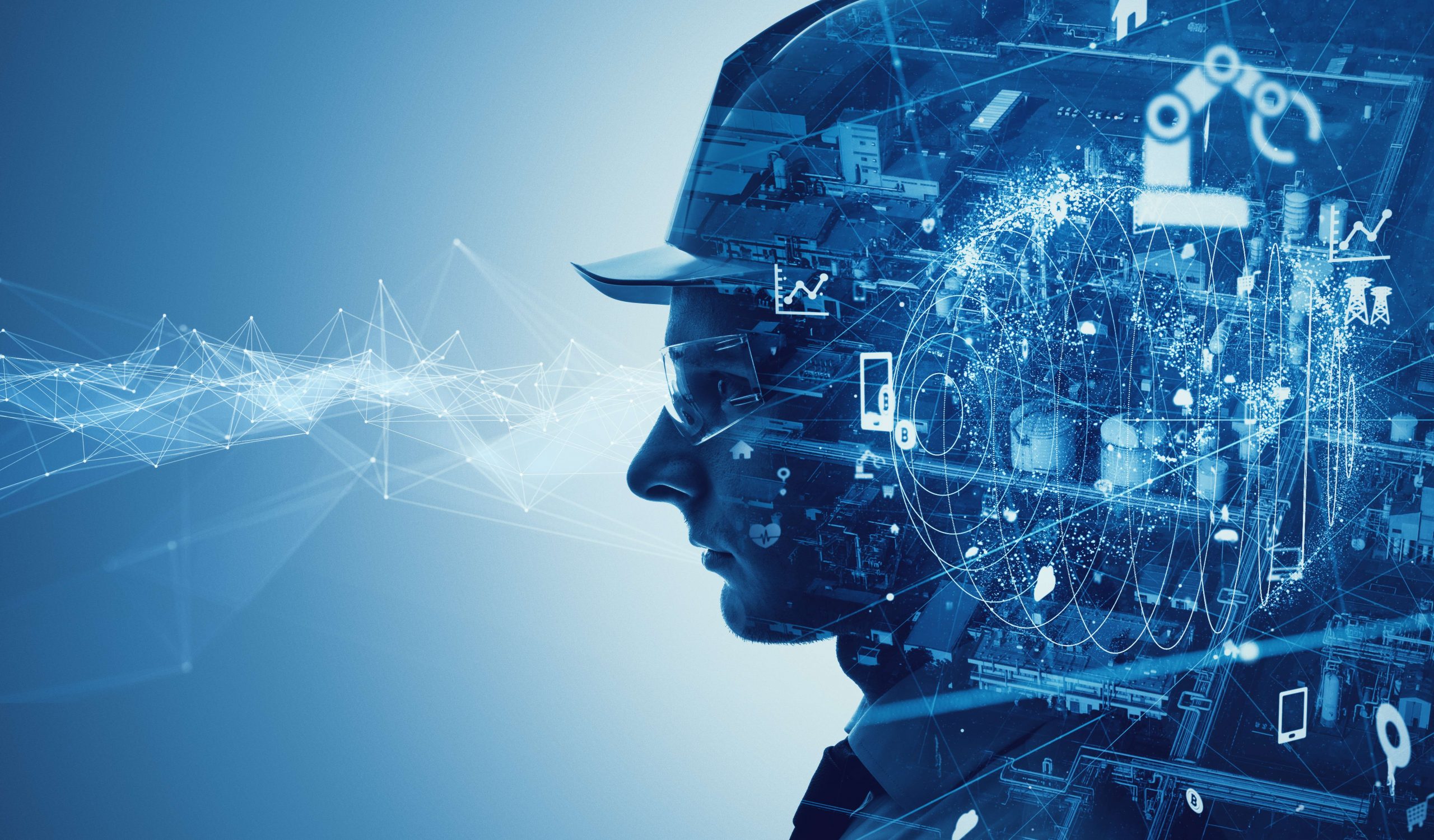 Manufacturing has emerged as one of the fastest growing sectors in India. With the country’s abundant natural resources and skilled workers, it’s no surprise that the country has the opportunity to build the world’s leading, scalable, sustainable, resilient and future-proof industries. India is well positioned to make a quantum leap in manufacturing towards next generation industrial automation solutions. However, to do this it must first move past legacy systems and embrace next generation industrial automation solutions. The emerging universal automation standards in particular will be key to transforming manufacturing and unleashing next-level innovation and efficiency.

Manufacturing is instrumental to India’s economic growth and development, but it can be taken even further. The Government’s ‘Make in India’ initiative aims at raising the contribution of manufacturing to 25% of India’s GDP from the 17% it stands at today. This is a good start and the program has helped to make the country one of the most attractive destinations for industrial investment.

Yet the global pandemic has caused massive disruption. Supply chain material disturbances were accompanied by several Indian states being put under lockdown, with intermittent relaxations in place. Production lines halted and factories were shuttered as workers found themselves unable to get to work.

As manufacturers resume operations, the pandemic has reinforced the need for industry to be resilient, agile and sustainable. Indeed, with the world facing the dual threats of climate change and economic malaise, manufacturing is set to become a major pillar of global economies.

In this environment, digitization is key to success. A recent McKinsey report suggests that India’s manufacturing base must lift its productivity – specifically output per worker – to bring itself closer to global standards and become more competitive. This can’t be achieved through longer hours or an increased number of workers, especially during a global viral pandemic. Greater use of automation solutions to streamline workflows, automate processes and free workers up for more value-adding tasks, will be the deciding factor. Indian industry needs a technological step-change; embracing the latest industrial technology could help deliver that transformative change.

India already has an edge when it comes to the nation’s tech-savvy digital workforce. It’s the underlying technology they use for their work that’s in need of revitalization. With machines and production, the end goal should be optimized control. Optimized processes drive synergies, create savings and increase productivity. A digital thread is important, from design to commissioning, to operations and maintenance, which comes from the vendor-agnostic software layer of industrial automation.

Software-centric universal automation will be the next quantum leap in industrial progress, not just in India but globally. However, adoption of the latest solutions will be slow wherever industry is hampered by expensive legacy systems that are hard to maintain and reform. Software’s potential is boundless, but it’s heavily constrained by the reality of the underlying hardware it’s installed on.

Universal automation is vital for keeping output on the rise, and it depends on an integrated supply chain and a remote connection to core applications. To overcome the inbuilt limits of technology and hardware, industry has to heavily invest in integration. Not only will this enable automation, it will help the country insulate itself from supply chain disruption while promoting greater sustainability.

The first integration should be between Energy and Automation (power and process). Industry is one of the primary users of electricity. The evolution of energy means sharing energy between the grid and the edge, such as microgrids. But this sharing can only happen if there is a digital system that keeps them together. For electro-intensive industries in particular, there’s constant pressure to reduce total expenditure, optimize operations and reduce carbon footprint, delivering projects faster while reducing operating costs.

When you integrate power and process systems, a typical result would be a 10% reduction in process energy. At a medium-to-large refinery – one that produces 450,000 bbl/d –

this would equate to reduced refinery CO2 output by 567k metric tons. Additionally, there would be a process profit increase of 210M$ per year.

From an Indian perspective, industry would enjoy the same benefits but on a larger scale. One example is a refinery expansion project that took place in Gujarat, capable of refining 1.240 million barrels of oil per day. This makes it one of the largest refineries in the world. With our help, they implemented a control and automation system that can manage more than 300,000 process points, making it also one of the world’s largest real-time process control networks, enabling profitability and sustainability throughout the lifecycle of the plant.

The second integration is between Digital and IoT from end point to the Cloud. This will be made possible for the first time by the convergence of the IoT, Big Data and AI. Using these technologies, Indian milk cooperative Aavin Dairy has increased its milk production capacity by 50% and has seen a 50% improvement in operational efficiency. The integration between digital and IoT makes augmented reality possible. An engineer can make a safe inspection of the inside of a machine without opening it – making the assessment and repair processes more efficient, resilient and safe.

The next integration should be to connect the entire lifecycle, from design to build, operation and maintenance. This focuses on decoupling hardware and software, and enabling end users to build production facilities using compatible, best-of-breed technologies. This approach is called universal automation, providing the agility needed to shift operations fast as market demands fluctuate.

Indeed, universal automation is founded on plug and produce automation software components built on the IEC61499 standard. The objective should be to establish an industrial app store for plug-and-produce software, freeing up engineers from manual work and allowing them to focus on innovation. According to a recent ARC Group report, the solution holds the potential to eliminate vendor lock-in and save end users across industry approximately $20-30 billion each year in engineering time servicing the install base.

The fourth and final integration refers to scaling up, moving from site-by-site to integrated company management. Most companies are managed site-by-site and are already connected. Yet, you reach true efficiency and leverage your scale when you connect buildings and plants together.

This can provide huge benefits to Indian enterprises, enabling them to control several production facilities from a single panel. You can digitize the company and the entire supply chain, and even a smart city. In Naya Raipur, Schneider Electric developed and deployed a Unified Smart City Platform, creating an integrated command and control center for multiple infrastructure systems throughout the city.

India stands as one of the world’s greatest economic miracles, but that didn’t happen by chance or fate. Hard work and the hunger to embrace the latest manufacturing practices and technologies has made the country into an industrial powerhouse. Smart technology and universal automation will take progress to the next level.

Yet transformation requires bold moves, not tentative steps. To overcome the limitations of legacy technology in a way that’s sustainable and effective, a program of industrial integration has to take place. The examples of Tesla and Apple show what can be achieved when hardware is upgraded through software innovation. Adopting the same approach in industry is the only way to unleash the full potential of the Fourth Industrial Revolution.