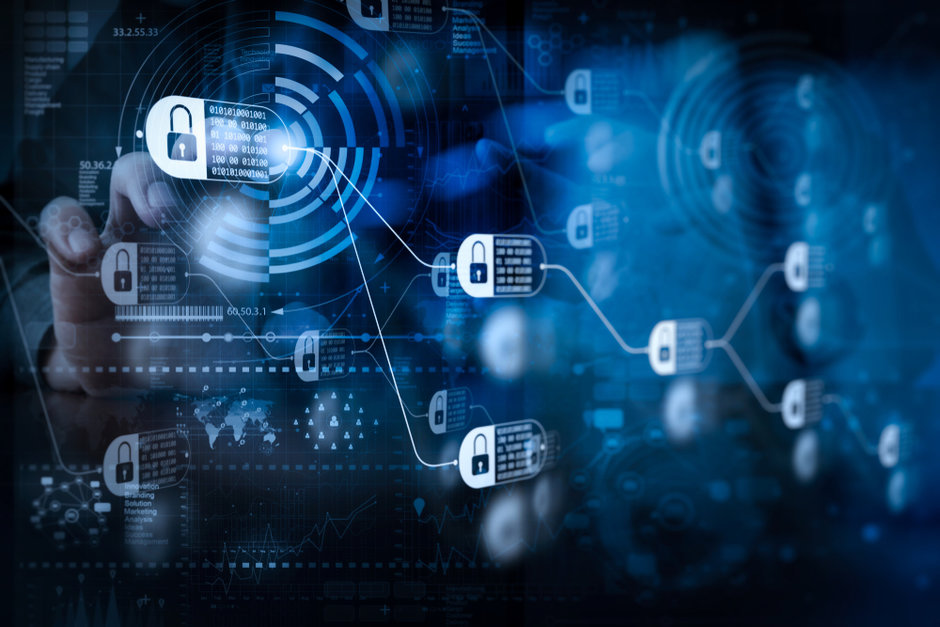 Ashish speaks about the budget and its impact across industries, while he emphasizes that mergers will continue to make news, the very essence of a deal lies in the fact that it can fill a void of the company, it could be a skill gap or a production line or foster an expansion plan. Essentially, something that the company does not have and will take them a longer time to adopt …

An overall review of the budget

Finance Minister Nirmala Sitharaman has presented a budget which is fair balancing act, between fiscal and growth. Overall, there is a certain push towards growth, rather than the populist measures. This can be seen clearly in the capital expenditure, and the fiscal expansion directed towards the budget. According to me, many sectors will benefit from this. Sectors including capital goods, engineering, defence will reap benefits apart from the special emphasis on PLI (production-linked incentives). This push towards growth is sure to have a cascading effect across the remaining portions of the economy.

For more on the Conversation

M&A landscape and deal-making in the future

In terms of mergers and acquisitions, the very essence of a deal lies in the fact that it can fill a void of the company, for e.g., a skill gap or a production line or foster an expansion plan. Essentially, something that the company does not have and will take them a longer time. Keeping that fundamental premise in mind, we have seen in the last three years, deal-making has really ballooned, in comparison with the activity 5-10 years back. For instance, large firms such as a Reliance buying Just Dial, Sterling & Wilson or the Tatas buying Big Basket, apart from the expansion into renewables space, indicates that they intend to make their presence felt with this activity.

There’s a very interesting data, according to a report, giving historical trend of FII flows for the last seven years. On a net basis, only two years have been positive, in terms of data points, five out of seven have been negative and markets are still held up while there is temporary flip that happens in the market. Changes occur in the market, but it’s not the only defining factor. Having said that, I don’t see the trend changing that has been outflows yet could be muted. But I don’t see the trend changing to positive very soon.

Will India become a superpower?

The pandemic has made people aware of a lot of things. It made them aware of single country risk from a supply chain perspective and the recognition of alternatives in future, in the event of such calamities occurring again. Companies View Postwill be ready with a backup or a consistent backup, to avoid uncontrollable disruption. India is positioned well, to take advantage of this opportunity, and needs good execution, to be an alternative to China as a global manufacturing hub. To outdo China, apart from the manufacturing incentives, we need to promote more activity, more canvassing, more lobbying, and India needs to work on all fronts.

SMEs and startups thriving in the new ecosystem

Its best to look at the two separately, SME’s unfortunately may have gotten the raw end of the deal due to pandemic. As they were unable to sustain shocks and the ability to withstand business disruption is significantly lower, compared to a large business. Given the assumption, this is only a one-off, once-in-a-lifetime phenomenon, one hopes that the SME get stronger through this. A large percentage of them still receive credit from the informal sector, and there must be sufficient incentives to bring them to the formal sector, apart from the given initiatives which is commendable.

IPO vs PE investment for startups

IPO is more seasonal and occurs usually when the company becomes mature and people start understanding and appreciating the business model, because otherwise it would lead to a lot of value destruction, particularly for retail and institutional investors that bid it very high prices and valuations. There is possibility of a correction because often people don’t understand how these companies work. Startups expect an exponential, supernormal growth rate and in a manner where they re-invest all their profits and invest more so their losses look higher, and they have a very long tail in unit economics. Yet, eventually, if successful startups want, they can become profitable in a year’s time, but that will significantly reduce their growth, so it’s a call that’s totally dependent upon the company. The call whether to invest and grow in the market and that’s how that ecosystem works, for instance in a land of 100 startups, 2-5 will see more profits, and out of the five, one may become successful. 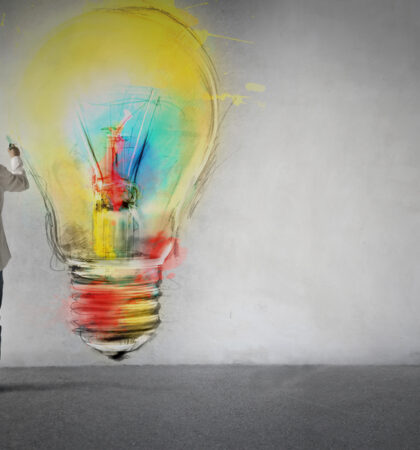