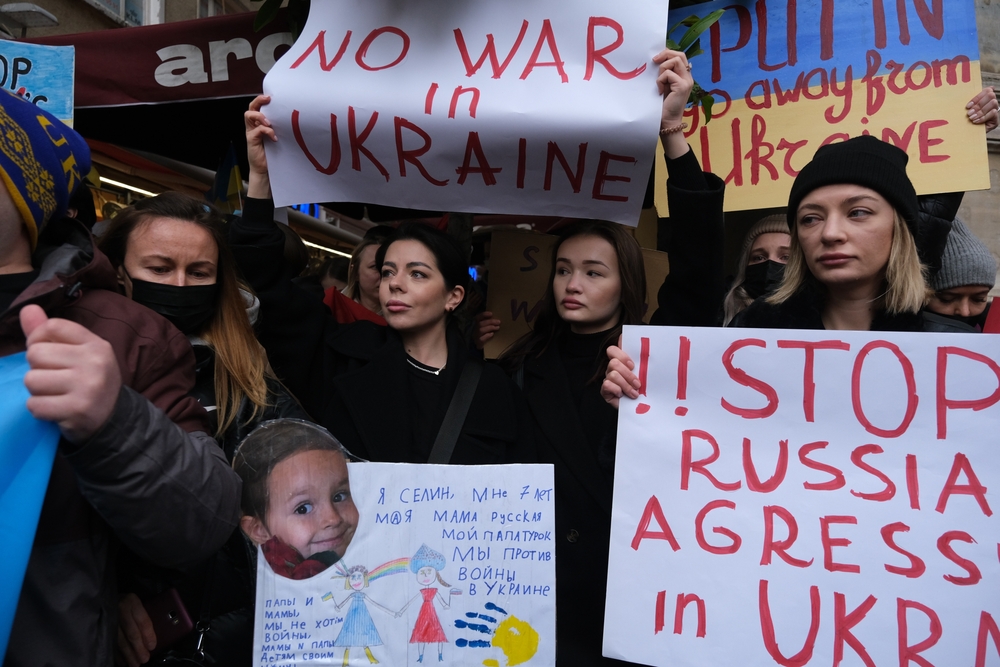 Both international law and the United Nations Charter say that countries should not invade each other. But who has the ability to enforce those rules?

U.N. Secretary-General António Guterres put them to the test on Feb. 24, 2022, when he called on Russia to stop its fast-moving ground invasion of Ukraine.

“The use of force by one country against another is the repudiation of the principles that every country committed to uphold. This applies to the present military offensive. It is wrong. It is against the (United Nations) Charter. It is unacceptable. But it is not irreversible,” Guterres told reporters at U.N. headquarters in New York.

“Stop the military operation. Bring the troops back to Russia. We know the toll of war.”

At least 137 Ukrainians have been killed by Russian troops since Russia President Vladimir Putin sent tanks and launched missiles into Ukraine in the early hours of Feb. 24, Ukrainian President Vlodymyr Zelensky said on Feb. 24. Zelensky also reported that at least 316 additional Ukrainians have since been wounded in the Russian attacks.

Guterres has said that Russia’s invasion of Ukraine, a sovereign nation, directly conflicts with the United Nations Charter, an agreement that guides the work of the U.N. and its 193 member states.

As a professor of international law, I believe it is important to remember that Putin’s invasion of Ukraine is illegal. But enforcing the law is challenging, as armed conflicts around the world demonstrate all too clearly.

What is international law?

International law is a set of rules and standards that governs relations between different countries. Countries jointly develop international law and often pass their own national legislation that holds them accountable to these standards. International law addresses almost any subject, ranging from protecting children’s rights and preserving the environment to regulating international trade and investment.

Laws of war and peace

The first quasi-serious attempt to prohibit war in the past 100 years happened in 1928, when the U.S. and France developed the Kellogg-Briand Pact.

Dozens of countries agreed to settle their disputes peacefully and to “condemn recourse to war for the solution of international controversies, and renounce it, as an instrument of national policy in their relations with one another.” Some of the world’s most powerful countries, including Germany, the United Kingdom, Italy, India and Japan, also ratified this very short treaty in Paris.

But the countries’ willingness to abide by the treaty lasted less a decade, and crumbled entirely when World War II erupted in September 1939.

Another major international initiative that addresses conflict led to the adoption in 1949 of the four Geneva Conventions, as they are known. These conventions have specific rules that help protect combatants and civilians during war — and are accepted by all countries. The conventions prohibit torture and ensure soldiers’ and civilians’ rights to proper medical treatment. They also prevent countries from using torture to extract information from prisoners of war and from attacking wounded or sick soldiers.

But these conventions only deal with how war should be conducted, not when use of armed force is legal.

The most important contemporary rule on conflict is found in the U.N. Charter, which states, “All Members shall refrain in their international relations from the threat or use of force against the territorial integrity or political independence of any state, or in any other manner inconsistent with the Purposes of the United Nations.”

This wording is significant. The term “use of force” means what it says. Countries cannot avoid their international obligations by pretending their actions are peacekeeping missions, as Putin has said.

Under no scenario is Russia’s armed invasion of Ukraine legal under contemporary international law and norms.

Self-defense is the only justification for use of force against another country, according to international law. This condition is found in the U.N. Charter and is binding for all 193 U.N. member countries.

The charter’s only clear exception to prohibiting the use of force is self-defense, “if an armed attack occurs” against a country. Rescuing citizens who are trapped or in danger in another country is recognized as a form of self-defense. But these interventions are strictly limited to evacuating citizens, not overthrowing governments.

Nothing that Ukraine has done to date could be construed as an “armed attack” on Russia and justify any Russian claim to self-defense.

Even if Putin’s false claim that Ukraine is targeting Russian-speakers in eastern Ukraine were true, it would not justify the countrywide attacks he has unleashed.

Intervening for humanitarian reasons, such as trying to prevent large-scale loss of life or suffering, has been asserted by a few countries and activists as another rationale for use of force. But this justification has not yet been widely accepted, unless the U.N. Security Council authorizes the intervention. It did so when it authorized a U.S.-led military force in Somalia in 1992 to help prevent famine.

How is international law enforced?

“Almost all nations observe almost all principles of international law … almost all of the time,” a highly respected U.S. law professor, Louis Henkin, wrote in 1979.

There is no standing international police force to enforce international law. Compliance is primarily in the hands of countries themselves.

The International Court of Justice, created by the U.N. and located in the Hague, Netherlands, decides disputes between countries, including alleged violations of the U.N. Charter. But only 73 countries out 195 have accepted the court’s jurisdiction.

The U.N. Security Council also has the authority to authorize the use of force under the U.N. Charter in order to maintain international peace and security. This option is unrealistic in the situation of Ukraine because Russia has a permanent seat on the council — along with the other four permanent members: the U.S., U.K., France and China — and thus holds veto power over any decision.

Finally, either the U.N. Security Council or individual countries may impose economic or diplomatic sanctions if necessary, as the U.S. and European countries have done. But such actions can have only an indirect impact on deterring or ending a war.

There is probably no law, international or domestic, that enjoys universal compliance. The challenge to enforce international law remains — a challenge laid bare most recently and blatantly by Russia’s invasion of Ukraine. 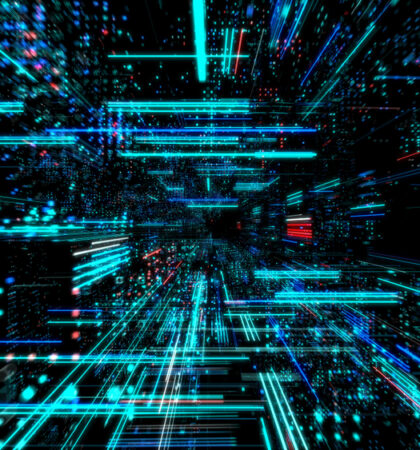