Your failures make, not break, you 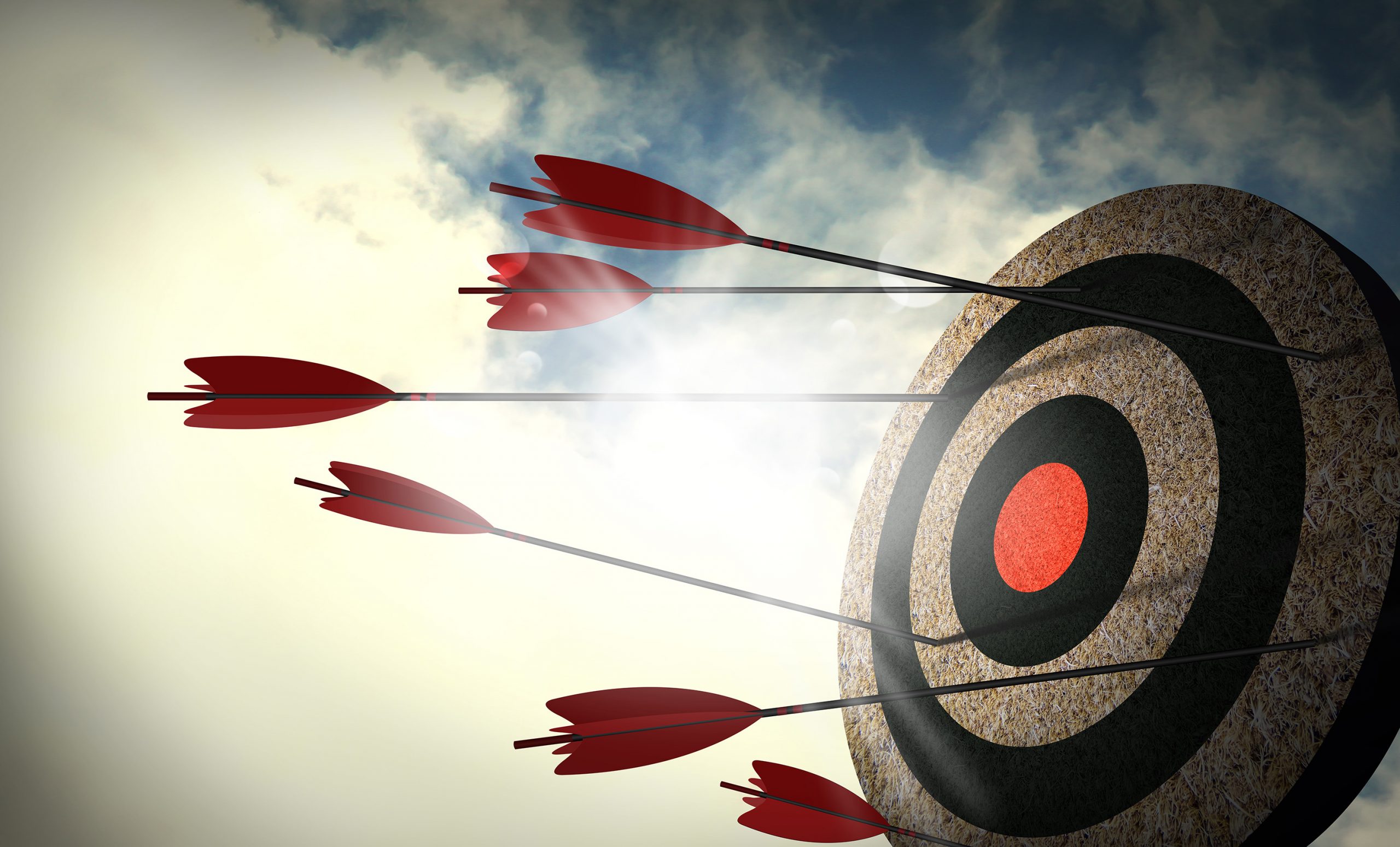 “I’ve missed more than 9000 shots in my career.
I’ve lost almost 300 games.
26 times I’ve been trusted to take the game winning shot … and missed.
I’ve failed over and over and over again in my life. That is why I succeed.”
~ Michael Jordan

Across society, from a young age, it is drilled into us to avoid failure at all costs. This culture of success at all costs often has an ugly underbelly, bringing with it a level of expectation and pressure that is sometimes too much for us.

Make no mistake, we all fail. We stand at the crossroads of ethical and moral conundrums, and even a good person can exercise poor judgment on which direction to take in the heat of the moment. Good men and women have lied, cheated and stolen to achieve what they thought was a version of success. But in the end, our failures do not define us as much as our response to it. After all, character is forged in the fires of adversity. Steering off course is one think; staying the course knowing you’re going the wrong way is quite another.

In essence, what we’re saying is that it’s alright to make a mistake. What’s not is a steadfast refusal to learn from it. Embrace it, and make the changes you need to make to grow, for only then can you rise ever stronger from the dying embers of the past.

“If you can meet with Triumph and Disaster
And treat those two impostors just the same;

If you can make one heap of all your winnings
And risk it all on one turn of pitch-and-toss,
And lose, and start again at your beginnings
And never breathe a word about your loss;

If you can fill the unforgiving minute
With sixty seconds’ worth of distance run,
Yours is the Earth and everything that’s in it,
And – which is more – you’ll be a Man, my son!” 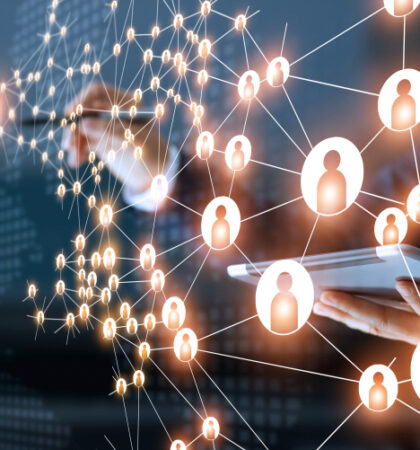