Where is the world economy headed? Recently, the Organization for Economic Cooperation and Development released its interim Economic Outlook report, which focused of the impact of coronavirus’ outbreak on the global economy. It stated that the worldwide recovery lost momentum over the summer months due to the initial burst of activity. The Paris based agency’s report has been towards the betterment since the last update in June. The credits for the same go to the recent developments in the containment of virus’s spread and re-openings of business sectors. According to the report, it now expects the world economy to shrink by 4.5% in 2020 before expanding by 5% in 2021. Previously, the OECD said it thought the global economy would contract by 6% this year and grow 5.2% next year. A recovery has paved under the way as strict confinement zones have eased, but uncertainty remains high, and confidence is still fragile- the report adds.

According to the Outlook, among all the G20 countries, it is only China for which output is projected to rise in 2020, with its economy growing 1.8%, compared to a 3.8% contraction in the United States and a 7.9% decline among the 19 countries that use the euro. The OECD pointed out earlier that the timing of Beijing’s outbreak and its ability to swiftly bring it under control, as well as policies that paved the way for rapid commencement of the activity, have pointed to substantial infrastructure investment in particular. This shall bring profitable growth in the country’s economy. Predicting significant discrepancies, OECD boosted its 2020 forecasts for the United States and China and slightly raised the Outlook for Europe while they lowered its expectations for developing countries such as Mexico, Argentina, India, Indonesia, Saudi Arabia and South Africa. South Africa’s economy could shrink by 11.5% this year, according to the OECD. Mexico and India’s economies are both on track for a 10.2% contraction. That’s worse than the forecasts for developed economies except for Italy, which is due to shrink 10.5% after it was hit hard by the virus.

OECD assumes that the United Kingdom will reach a “basic” free trade agreement for goods with the European Union. But talks could be crushed by a controversial bill introduced by Prime Minister Boris Johnson’s government, which would break the terms of a previously-negotiated divorce agreement. The agency expects the UK economy to shrink by 10.1% this year, a slight improvement over its last estimate.

The OECD is also counting on US lawmakers to approve another stimulus package worth up to $1.5 trillion this fall, though negotiations have reached an impasse. Reaching an agreement may be more difficult as the November election approaches, as highlighted by the infographic below.

The Outlook predicts a lower global recovery in 2021 then what it stated in June. This change has taken place because the economists see a long road ahead. In most economies, the level of output at the end of 2021 is projected to remain below that at the end of 2019, and considerably weaker than projected before the pandemic, highlighting the risk of long-lasting costs from the pandemic,” the report said. The OECD has cautioned that the economy is far from set and continuous changes are bound to occur depending upon the fluctuations in the speed of recovery from the pandemic’s outbreak. 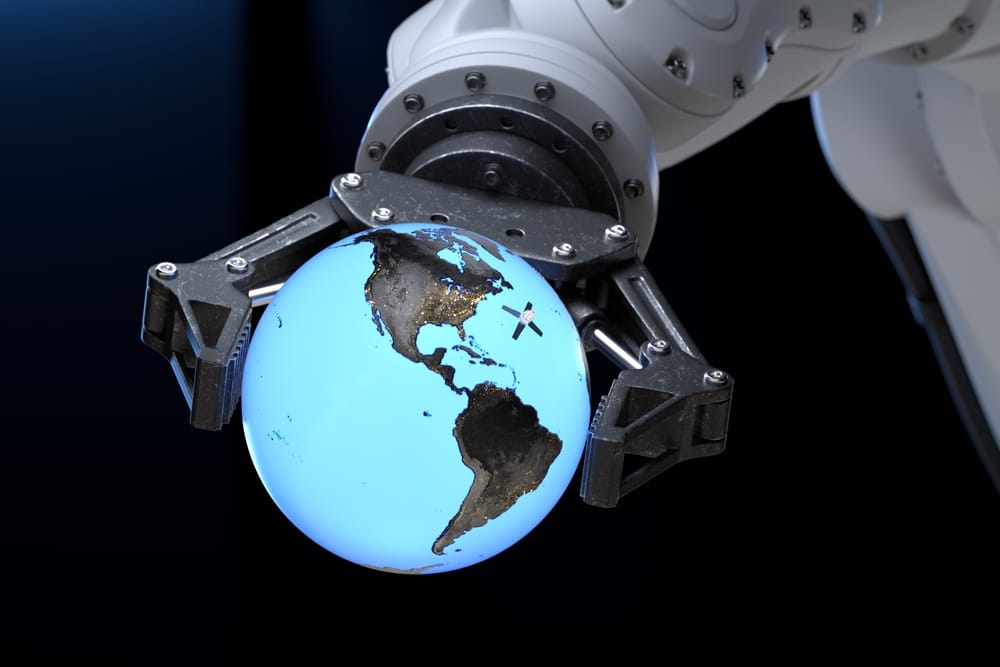