The best advice Warren Buffet ever got 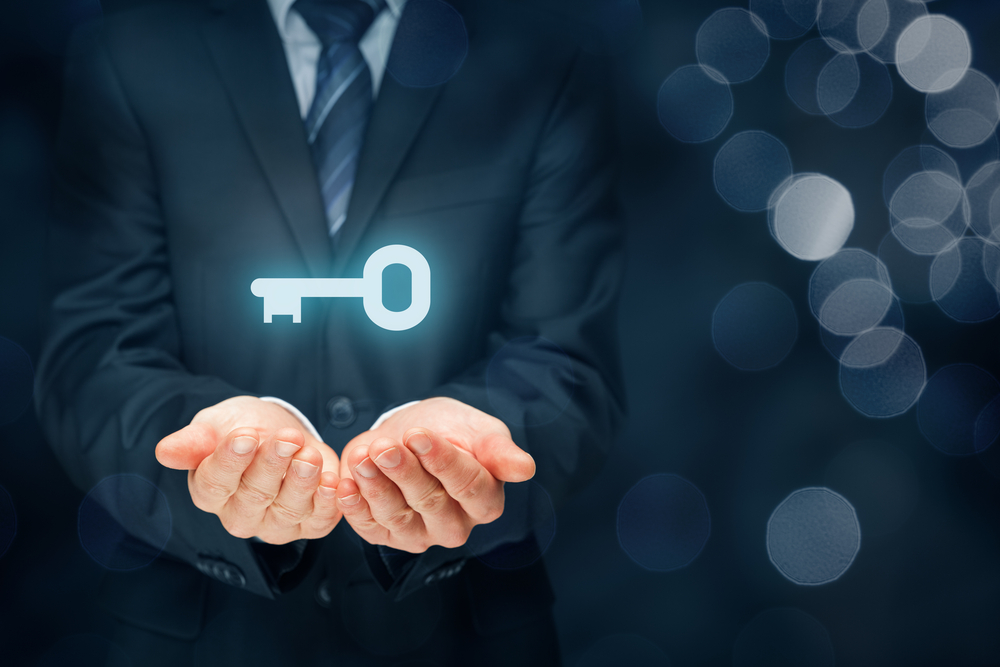 Gillian Zoe Segal, the author of “Getting There: A Book of Mentors″ (in which 30 influential leaders share their secrets to navigating the crooked path to success), has an essay by Warren Buffet in her book.

In the essay, Warren points out that he inherited many of his insights from a handful of people, who he refers to as his “heroes.” One of those heroes is Tom Murphy, a media executive and the former CEO of Capital Cities/ABC Inc. Buffett described Murphy as an enormously even-tempered and able business person: “He didn’t have to shout or scream or anything like that. He did everything in a very relaxed manner.” The Berkshire Hathaway CEO wrote that more than 40 years ago, Murphy taught him an indispensable lesson about the importance of recognizing and controlling your emotions.

He told me that, “Warren, you can always tell someone to go to hell tomorrow.” This has been by far one of the best pieces of advice I’ve ever received. Murphy’s point is that, often, in a heated situation, the smartest thing you can do is hold your tongue. If you lose your temper, you’re more likely to do something you might regret later on. And once it’s out there (especially in today’s technological world, where anything you say can go viral), you can’t take it back.

“It’s such an easy way of putting it,” Buffett continued. “You haven’t missed the opportunity. Just forget about it for a day. If you feel the same way tomorrow, tell them then — but don’t spout off in a moment of anger!” Learning how to handle your emotions gracefully isn’t easy, but it’s worth practising; allowing them to run wild can cause you to make bad decisions and even harm your reputation.

Richard Orbé-Austin, a psychologist and leadership consultant, points out that you can always strengthen your emotional discipline by using “techniques such as meditation, mindfulness, and breathing.” Committing to these practices can “help manage difficult emotions when we are in situations that can trigger them,” he adds.

When Buffet speaks about the above, he doesn’t mean that one should stop being emotional. Instead, he emphasizes the advantages of acknowledging, examining and understanding your emotions. By doing so, you create more time and space for clarity, which will then allow you to make more prudent decisions. Murphy’s advice is deeply connected to the concept of emotional intelligence. An emotionally intelligent person possesses both self-awareness and social awareness skills — both of which are essential to developing and maintaining good relationships, communicating clearly, managing conflicts and achieving success. Buffett recognizes that emotions are running the game, and he uses his insight into what the mass population is feeling to make wise investment decisions,” says a portfolio manager, Paulin Yan.