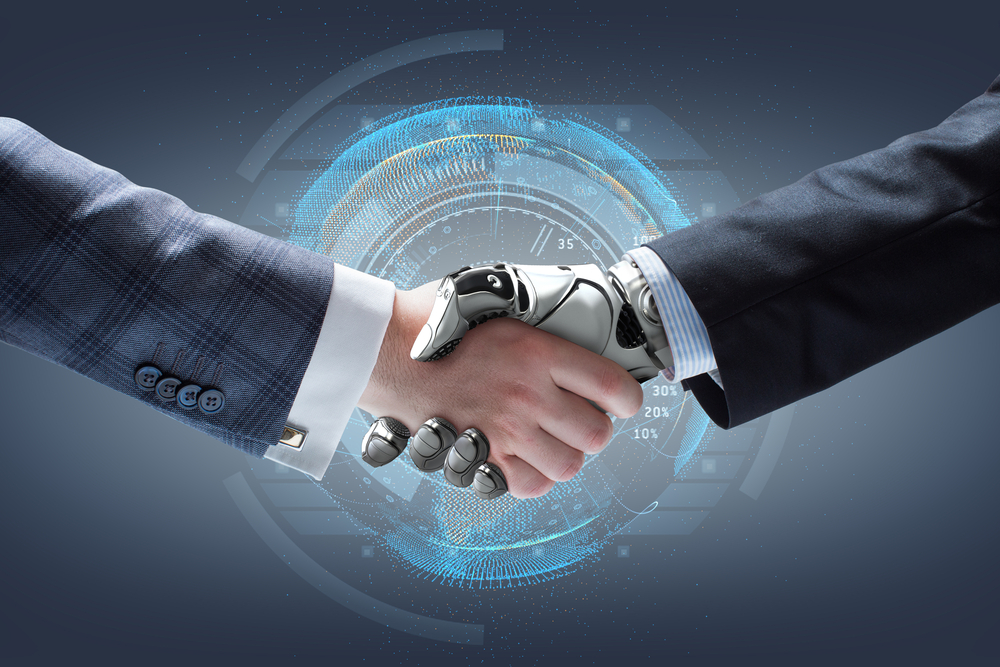 The Covid-19 pandemic has changed the world in many unexpected ways. Travel and tourism used to be a flourishing space, with several cities and countries relying on tourism for major proportion of their GDP. According to WTTC, India ranked third among 185 countries in terms of travel and tourism’s total contribution to GDP in 2018.

Unfortunately, Travel, Hospitality, and Aviation were amongst the worst hit, the world has never seen such an unprecedented drop in travel. At this juncture, Intelligent Automation helped a dominant vertical player like Travel and Food Services to set precedence and create benchmarks in the industry by bringing efficiencies to business operations, optimize the expenses and retain as much team members.

The company has always adopted new technology wholeheartedly and has been in the midst of revamping its core processes through intelligent automation before the Covid-19 situation struck. ‘Software Bots’ deployed by Automation Anywhere helped the enterprise and employees face a lot of the challenges successfully.

“Artificial Intelligence along with Predictive analytics has the power to recognize from relevant pools of data and determine short-term consequences or a new consumption trend in the hospitality segment thus helping business to operate in a much more proactive way. Intelligent Automation, being a combination of both (AI + Predictive Analytics) along with Machine Learning capabilities helps industries transform business processes by increasing efficiency by automating operations across front and back end thus allowing workforce optimization”, said Milan Sheth, EVP-IMEA, Automation Anywhere.

For instance, several business processes that previously relied on manual intervention are now able to run automatically. All they need is a time-based trigger, and the ‘Software bots’ go ahead and replicate human actions to keep operations running smoothly.

Sandeep Parikh, Partner, EY Consulting, says, “Intelligent Automation is now a core part of the new operating model and restart strategy of most organizational CEO’s and their Boards who are trying to adapt their organizations to the new normal yet retaining agility and ability to reinvent. TFS being one of the very few organizations in the travel industry governed by strong and forward-looking leadership, realized this early on and as a result are in a relatively better position than their peers in effectively shielding against the business impact due to the ongoing pandemic”

Automation efforts in the enterprise started out with Treasury, Accounts Payable and Receivable, with many

more business functions such as HR, Operations and Sales also in the pipeline over the coming months. With rule-based setups that augment RPA with cognitive thinking and AI, TFS is ensuring that its productivity remains error-free, secure and audit-able in these testing times. Most of the Airlines Billing for lounge access are being handled by  ‘Software Bots’, a lot of complex financial processing such as invoice payment processing for vendors after due checks and validations, maintaining debit interest notes on delayed payments and keeping track of daily investments in multiple types of mutual funds and fixed deposits are being executed by TFS improving their working capital days by 20% and giving better visibility of Cash Flows.

Intelligent Automation for the evolution of the travel and food industry

Intelligent Automation deployed at TFS has been a resounding success in a short space of time. It has helped the enterprise deal relatively better to the industry because of its continued focus on technology and automation.

Vikas Kapoor, Chief Financial Officer, TFS, says, “Ingenious use of technology and institutionalization of automation has always helped us serve passengers seamlessly and also drive operational adeptness. This implementation will bring in efficiencies by automating and giving first-class visibility, to keep the money coming in, and to control and have a better appreciation for what’s going out. It is a testament to our commitment of bringing in new technology like advanced Intelligent Automation and drive efficiencies.”

For instance, TFS and their implementation partner, EY powered by Automation Anywhere Intelligent Digital Platform has built the first of its kind automation for treasury operations which handles most of the mid and back office activities. This was a complex challenge as in case of TFS, operations are spread across 18 cities with over 300 outlets, 19 lounges across travel hubs including airports, railway station and highways having a high volume of transactions daily. The bots help in daily cash flow forecasting with an accuracy of close to 95%. The bots also help the treasury managers in their decision-making process while investing in Mutual Funds and Fixed deposits by accessing multiple data sources and market websites to collate statistics such as fund performances, risks, investment exposure to the funds and recent trends. The software bots have helped reduce the cycle time for this process by 70% by liaising with all stakeholders involved for approvals, fund booking and ERP data entry.