A powerful car that thrills with its efficiency 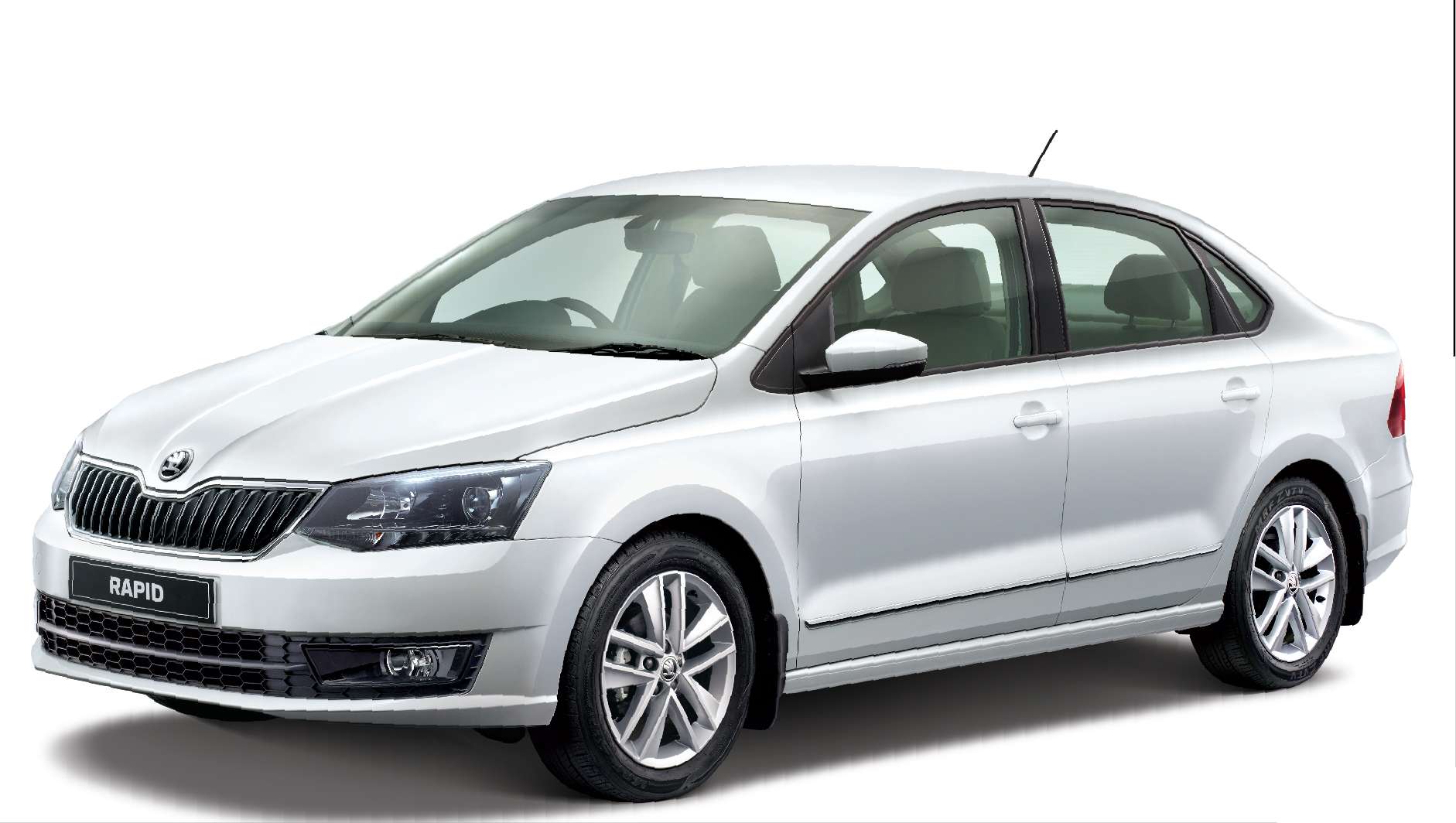 Owing to the ever-increasing fuel prices in the country, fuel bills make a large part of most car owners’ monthly budgets. The fact is that most people are also increasingly conscious about their carbon footprints and this has led to automobile manufacturers giving fuel efficiency a much higher priority than ever before. The more knowledgeable modern consumer not only demands a fuel efficient car, but also a car that doesn’t compromise
on driving pleasure.

In the past, fuel efficiency has come at the cost of power and vice versa. But today, there are some engines that
can do both -consume lesser fuel and churn out heightened power. Sharper than ever, the all-new TSI engine
does just that. Throw the TSI engine into the ŠKODA RAPID and it enhances the car for enthusiasts. Together
with the TSI engine, the new 2020 ŠKODA RAPID delivers a claimed mileage of 18.97 kilometres to a litre of petrol. In fact, the cost of ownership of the new TSI petrol engine is likely to be as economical as compared
to the existing diesel options in the Indian auto market. This is not an easy claim by any standard.

Despite ŠKODA’s focus on extracting the most out of each drop of fuel, the ŠKODA RAPID TSI still surprises when driven with a heavy right foot. The car accelerates cleanly even when you forget to shift to lower gears. The turbocharged engine also makes small work of maintaining triple digit speeds for extended periods. The engine is so good that you’ll be left smiling, not only each time you drive, but also each time you stop to refuel.

The 2020 ŠKODA RAPID TSI with its economised engine size and improved performance is truly a worthy
successor. It’s not hard to see why the TSI engine has earned a nod of approval from automotive journalists, world over. All it takes to be impressed by the car is one test drive. 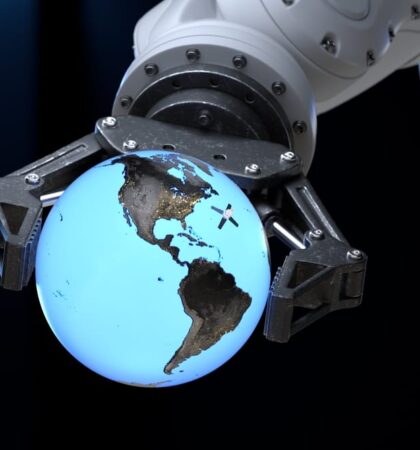