Non-metro markets to be a key driver of India’s recovery: EY survey The pandemic has changed consumption patterns in the entire Indian sub-continent. As the unlock unfolds in phases, a distinct pattern of recovery is visible. Interestingly, the EY report findings show higher resilience and faster recovery in Indian Non-Metros. The report is based on the survey that focused to explore the potential impact of Covid-19 as reflected by the consumer sentiments.

The report demonstrates, the intent of spending more than earlier, on major categories in the coming days is much higher in Non-Metros than the Metro regions. It clearly indicates that once the process of unlock is over and the full revival of regular operations take place, the “green shoots of recovery would sprout faster” in Non-Metro markets.

In the consumer goods segment, Non-Metro respondents said they would spend more – 21% on phones, 18% on apparel, 17% on cosmetics and 21% on white goods and kitchen appliances. Respondents from the Metros displayed a spending intent which was less than half in most of the afore mentioned verticals. The findings demonstrate that the consumer sentiment and confidence is much higher in Non-Metros as the people are ready to spend beyond their daily essentials and hygiene products – which were the sectors that witnessed incremental surge in the early days of the lockdown.

The divide is much wider in the travel and outdoor entertainment verticals where Metro respondents said they were most like to increase their spends by just 2% on business travel, vacations, shopping malls and public transport, 4% on restaurants and 9% on beauty parlors and spas. Non-Metro respondents, however, expected to spend much more on each vertical – 22% on business travel and restaurants, 20% on vacations and shopping malls, 19% on public transport and 21% on beauty parlors and spas.

The trend continues in the automobile sector as well, where the willingness to purchase is expected to increase by about 25% on cars and scooters/bikes in Non-Metros as opposed to 15% in the Metros. All the sectors where Non-Metros are displaying a spike in spending willingness are major drivers of the economy. They include high-price ticket items along with general expenses on shopping in malls, eating out, travelling and apparels. It is thus safe to assume that not only will trade bounce back faster in Non-Metros but also restoration of normalcy would be speedier.

Non-Metros are unfortunately lagging in digital adoption although the digital divide has substantially lessened. Lack of knowledge on using digital services, lower number of smart phones and language barriers on interfaces emerged as the main obstacles faced by the NON-Metro residents. Online education and E-learning appear to be gaining ground in both the spaces, although Metros are leading the trend. Overall 70% of more expenditure is likely to take place in this domain.

Newspapers continue to be the most trusted source of news in both the regions. Interestingly only 32% Metro respondents are getting their newspapers at home as opposed to the 65% on Non-Metro respondents. Undoubtedly, it is another major indicator of growth recovery in Non-Metros. Consumption of online entertainment continues to surge irrespective of the region but OTT viewing in Metros is expected to rise by 72% as opposed to 66% in Non-Metros.

The radical shifts led by Covid-19 is clearly visible in the findings of this report. The striking differences in consumer behavior, market sentiment and spending trends of the future also send an important signal to business organizations. It is imperative that marketers take cue and re-strategize in response to these trends to capitalize the present growth opportunities to the fullest.

To view the EY report in full, click here 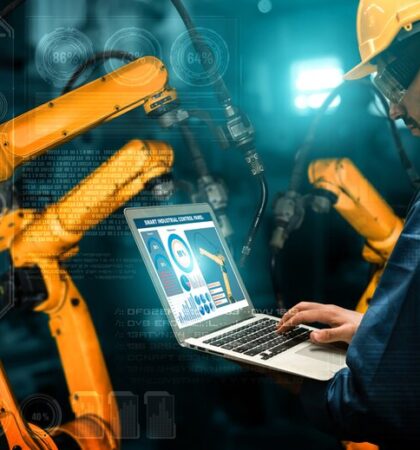