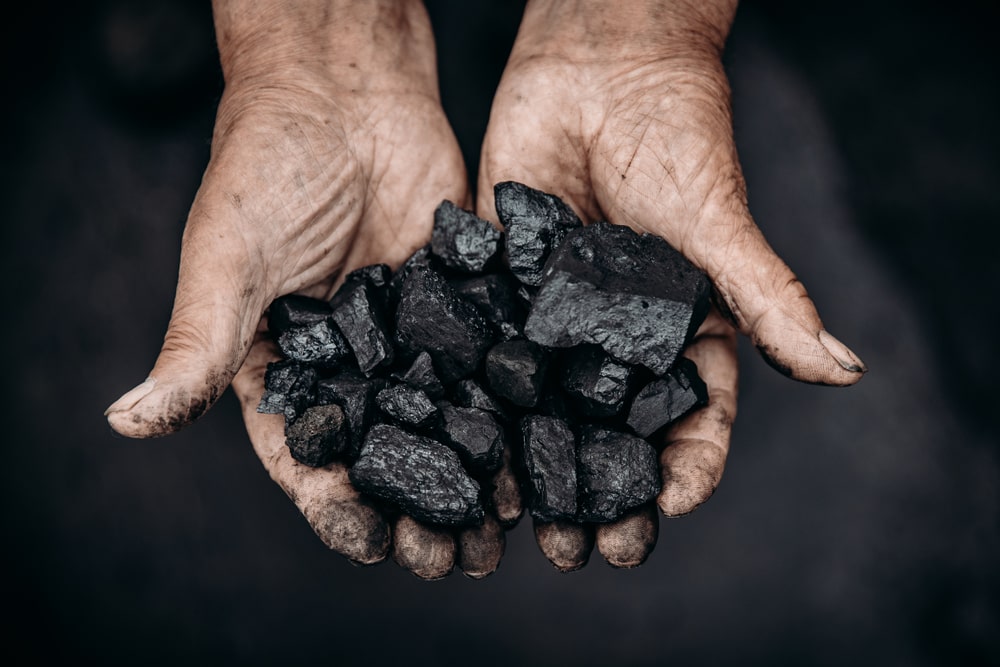 Fossil fuel companies have access to an obscure legal tool that could jeopardize worldwide efforts to protect the climate, and they’re starting to use it. The result could cost countries that press ahead with those efforts billions of dollars.

Over the past 50 years, countries have signed thousands of treaties that protect foreign investors from government actions. These treaties are like contracts between national governments, meant to entice investors to bring in projects with the promise of local jobs and access to new technologies.

But now, as countries try to phase out fossil fuels to slow climate change, these agreements could leave the public facing overwhelming legal and financial risks.

The treaties allow investors to sue governments for compensation in a process called investor-state dispute settlement, or ISDS. In short, investors could use ISDS clauses to demand compensation in response to government actions to limit fossil fuels, such as canceling pipelines and denying drilling permits. For example, TC Energy, a Canadian company, is currently seeking more than US$15 billion over U.S. President Joe Biden’s cancellation of the Keystone XL Pipeline.

In a study published May 5, 2022, in the journal Science, we estimate that countries would face up to $340 billion in legal and financial risks for canceling fossil fuel projects that are subject to treaties with ISDS clauses.

That’s more than countries worldwide put into climate adaptation and mitigation measures combined in fiscal year 2019, and it doesn’t include the risks of phasing out coal investments or canceling fossil fuel infrastructure projects, like pipelines and liquefied natural gas terminals. It means that money countries might otherwise spend to build a low-carbon future could instead go to the very industries that have knowingly been fueling climate change, severely jeopardizing countries’ capacity to propel the green energy transition forward.

Of the world’s 55,206 upstream oil and gas projects that are in the early stages of development, we identified 10,506 projects – 19% of the total – that were protected by 334 treaties providing access to ISDS.

That number could be much higher. We could only identify the headquarters of project owners, not the overall corporate structures of the investments, due to limited data. We also know that law firms are advising clients in the industry to structure investments to ensure access to ISDS, through processes such as using subsidiaries in countries with treaty protections.

Depending upon future oil and gas prices, we found that the total net present value of those projects is expected to reach $60 billion to $234 billion. If countries cancel these protected projects, foreign investors could sue for financial compensation in line with these valuations.

Doing so would put several low- and middle-income countries at severe risk. Mozambique, Guyana and Venezuela could each face over $20 billion in potential losses from ISDS claims.

If countries also cancel oil and gas projects that are further along in development but are not yet producing, they face more risk. We found that 12% of those projects worldwide are protected by investment treaties, and their investors could sue for $32 billion to $106 billion.

Canceling approved projects could prove exceptionally risky for countries like Kazakhstan, which could lose $6 billion to $18 billion, and Indonesia, with $3 billion to $4 billion at risk.

There have been at least 231 ISDS cases involving fossil fuels so far. Just the threat of massive payouts to investors could cause many countries to delay climate mitigation policies, causing a so-called “regulatory chill.”

Both Denmark and New Zealand, for example, seem to have designed their fossil fuel phaseout plans specifically to minimize their exposure to ISDS. Some climate policy experts have suggested that Denmark may have chosen 2050 as the end date for oil and gas extraction to avoid disputes with existing exploration license holders.

New Zealand banned all new offshore oil exploration in 2018 but did not cancel any existing contracts. The climate minister acknowledged that a more aggressive plan “would have run afoul of investor-state settlements.” France revised a draft law banning fossil fuel extraction by 2040 and allowing the renewal of oil exploitation permits after the Canadian company Vermilion threatened to launch an ISDS case.

While these findings are alarming, countries have options to avoid onerous legal and financial risks.

The Organization for Economic Cooperation and Development is currently discussing proposals on the future of investment treaties.

A straightforward approach would be for countries to terminate or withdraw from these treaties. Some officials have expressed concern about unforeseen impacts of unilaterally terminating investment treaties, but other countries have already done so, with few or no real economic consequences.

For more complex trade agreements, countries can negotiate to remove ISDS provisions, as the United States and Canada did when they replaced the North American Free Trade Agreement with the United States-Mexico-Canada Agreement.

Additional challenges stem from “sunset clauses” that bind countries for a decade or more after they have withdrawn from some treaties. Such is the case for Italy, which withdrew from the Energy Charter Treaty in 2016. It is currently stuck in an ongoing ISDS case initiated by the U.K. company Rockhopper over a ban on coastal oil drilling.

The Energy Charter Treaty, a special investment agreement covering the energy sector, emerged as the greatest single contributor to global ISDS risks in our dataset. Many European countries are currently considering whether to leave the treaty and how to avoid the same fate as Italy. If all country parties to a treaty can agree together to withdraw, they could collectively sidestep the sunset clause through mutual agreement.

Combating climate change is not cheap. Actions by governments and the private sector are both needed to slow global warming and keep it from fueling increasingly devastating disasters.

In the end, the question is who will pay – and be paid – in the global energy transition. We believe that, at the very least, it would be counterproductive to divert critical public finance from essential mitigation and adaptation efforts to the pockets of fossil fuel industry investors whose products caused the problem in the first place. 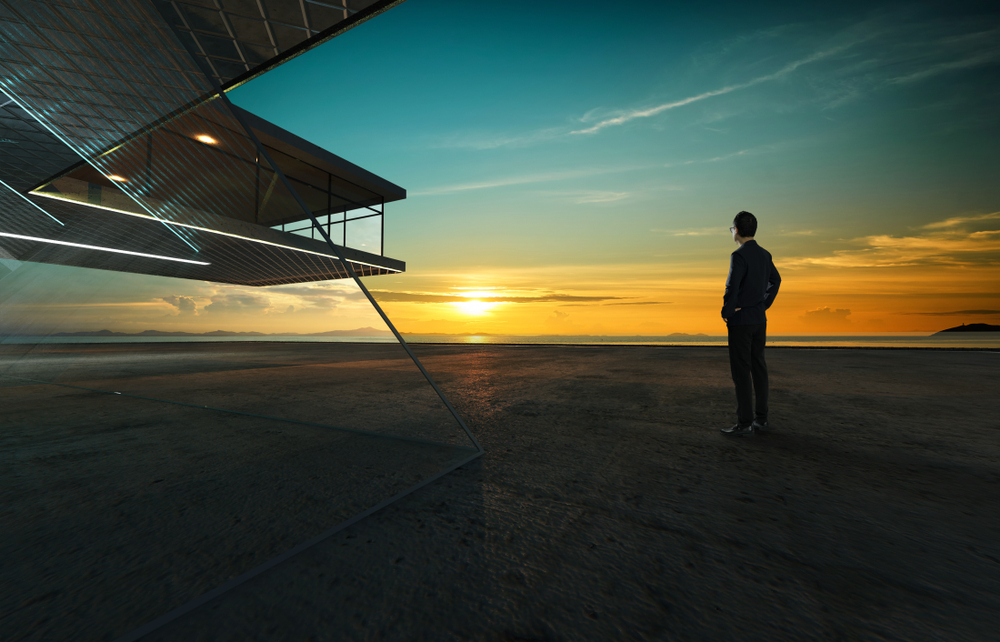