When it comes to foreign investors, the LIC IPO has witnessed a mostly muted response. Despite the government apparently reaching out to sovereign wealth and pension funds to be anchor investors, most notable international investors passed on the LIC IPO: While sovereign funds from Norway and Singapore participated in the anchor portion of the IPO, the majority of the shares went to local mutual funds.

Why did foreign investors show a dismal interest in the LIC IPO thereby contradicting expectations? We explore the reasons below.

On the flip side, some analysts also stated that given the present scenario, the size and price was fair, as foreign investors had withdrawn roughly $20 billion from Indian stocks since October 2021.

The rupee’s value has been falling versus the dollar as well. The rupee fell to an all-time low of Rs 77.18 versus the US dollar on Monday. For international investors, this has made investing more expensive. The IPO has been considered ‘too costly’ by foreign institutional investors despite a lowered valuation.  In the face of rising crude oil prices and a worsening trade imbalance, the Indian rupee broke over the 77 per dollar barrier for the first time.

The rupee was trading at 77.32 against the dollar, down 41 paise from the previous close. The RBI has been known to intervene aggressively in the foreign currency market in the past, defending the Rs 77 per dollar levels. However, India’s foreign reserves are fast dwindling as it barely has a year of reserves left.

The bank rate has been raised by 50 basis points by the Federal Reserve. As a result, international investors’ interest in the IPO has dwindled. FIIs have been moving out of the Indian market since October. FPI holding of Indian stocks has dropped to its lowest level since March 2019.

While the LIC IPO did not garner the interest of foreign investors, it still received a noteworthy response:  The Life Insurance Corporation of India’s initial public offering (IPO) had a robust response from investors, with bids for 47.17 crore equity shares received versus an IPO size of 16.2 crore equity shares.

Policyholders’ portion has been reserved 5.99 times, workers’ piece 4.32 times, and retail investors’ portion 1.95 times, while qualified institutional purchasers’ portion has been reserved 2.83 times, and non-institutional investors’ portion 2.88 times. According to analysts, India’s relatively young population and vast under-insurance of life insurance would provide LIC with significant scope for massive growth.  According to Anand Rathi, India’s protection gap – the difference between what is necessary and what is really available – was 83 percent or $16.5 trillion in 2019, the biggest in Asia-Pacific, thereby presenting a significant opportunity for growth.  Despite the aforementioned advantages for India’s insurance sector, investors have expressed concerns about LIC’s ability to preserve market share as private insurers like as HDFC Life Insurance Co. have grown. SBI Life Insurance Co., Ltd. is expanding. The private sector has been rapidly growing throughout the outbreak, boosting new individual coverage premiums while the LIC suffers.

Being a state-run company, the government’s inability to persuade international investors that the insurer will prioritise shareholder interests and will not serve only as a government company may have also played a role in the lackadaisical FII interest. 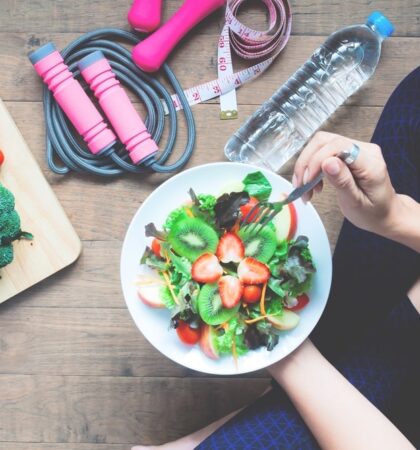