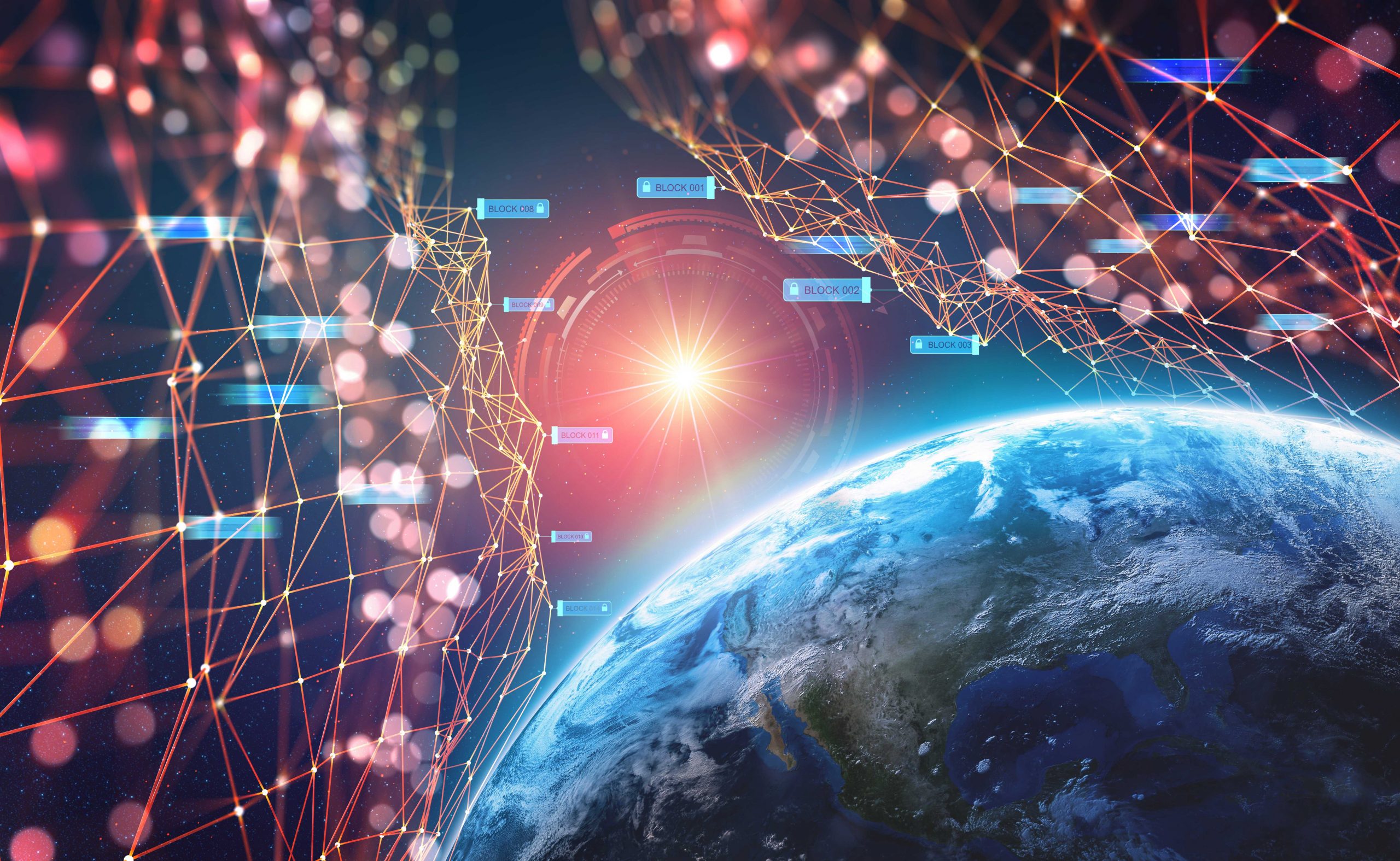 As the world tries to adapt to the changing circumstances and navigate through the new normal, one of the world’s leading space research and exploration agency NASA (National Aeronautics and Space Administration) has been making use of frontier technologies such as data analytics, machine learning and artificial intelligence to not only accelerate their timeline of executing projects but also ensuring accuracy of results or goals, a top scientist said.

Mattman explained that NASA looks at future technology as waves and the space agency is continuously innovating and preparing to surf on these waves as they get more closer to real-life application.

Explaining further on how NASA’s Jet Propulsion Lab (JPL) is using these new technologies, Mattmann said that the laboratory has been a part of NASA’s initiative to build a data refinery that will help engineers and scientists to solve real-life challenges across space exploration as well as other industry sectors.

He further said that the laboratory itself was being turned into a smart building keeping in mind both ease of access and green concerns. According to Mattmann, these moves will help in increasing productivity and accuracy across different projects.

Speaking about how NASA’s JPL has been using data effectively, the first principal scientist said that the entire team was not only studying the data the agency was gathering from various sources but was also using data analytics, machine learning and natural language processing to gain more insights into it. These techniques, he said would help the scientists to write better briefs for projects such as the Mars rover and other other engineering solutions.

Another example is the use of what NASA calls Telemanon — a telemtry channel — to study spacecrafts in operation. Telemanon not only shows the functioning of the craft but can also build data models to ensure better spacecrafts, maintenance or operating conditions.

Further, Mattmann said that since there are multiple projects that the agency works at the same time, it is essential to accelerate work and improve accuracy. He said that JPL was reducing human involvement by putting mission workloads on deep space networks — a proprietary network of satellites. The network is not only capable of generating insights such as conflicts across different projects or missions but can also replicate or generate different data patterns critical to a mission, he added. 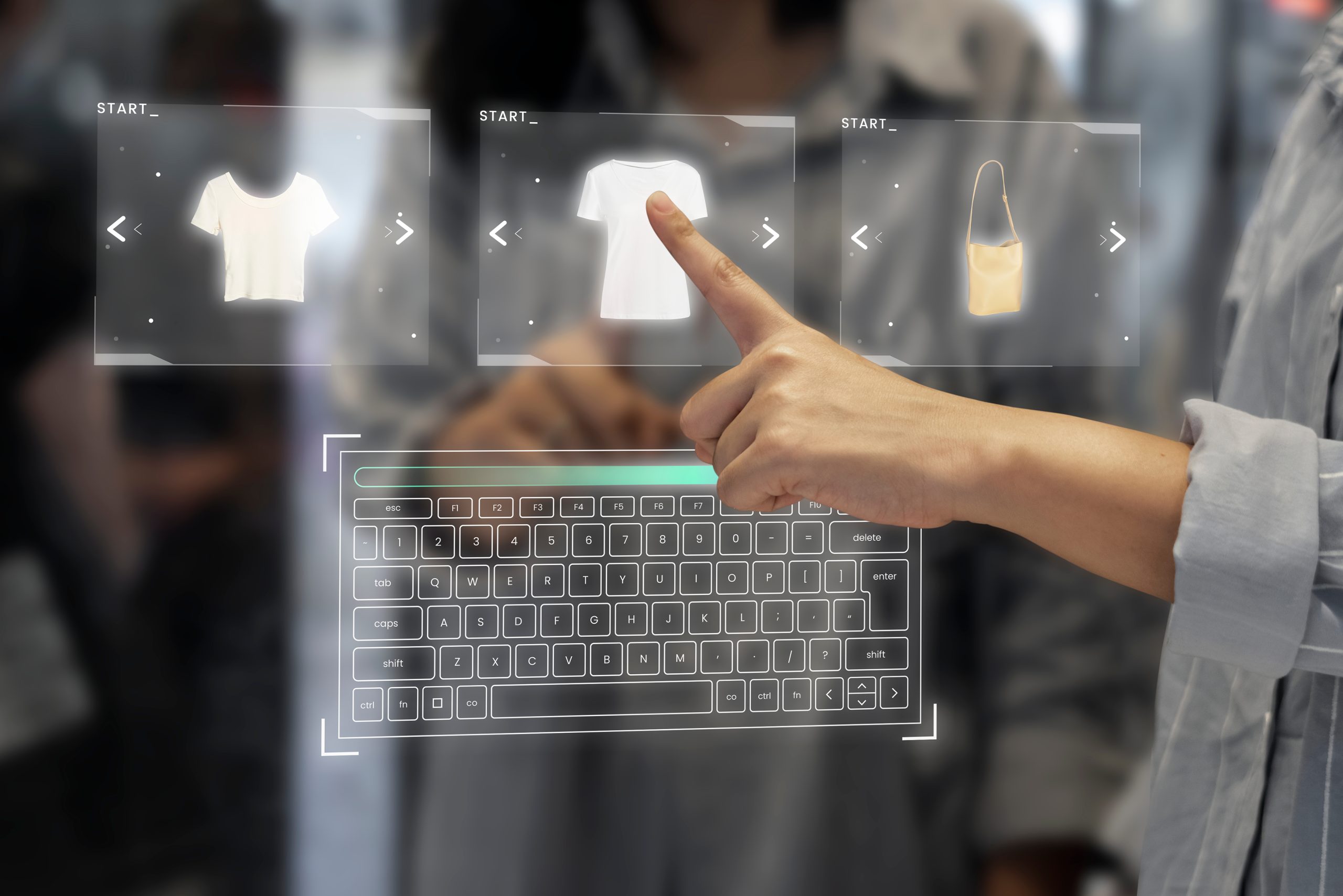