The past year has been extremely tumultuous and eventful for India’s S&P BSE Sensex. Investors withstood huge losses and witnessed unprecedented gains – all in less than the time span of 10 months. The index that dipped to 25,638.9 on March 24, 2020, touched a new milestone on January 21, 2021 by crossing the 50K mark for the first time in 34 yours of its existence.

The tryst between bear and bull continued for some time but a few months back, when the festive season started lifting the spirits of domestic consumers amid declining Covid-19 infection numbers, the bull took lead and finally the milestone was reached. However, there are a number of underlying factors that built up to this achievement. Here are five important factors that helped this happen as suggested by an India Today article.

India’s domestic stock markets received an extra boost from the bull run of global benchmarks. When Joe Biden took oath as the US president, global equity benchmarks attained a record high on January 20. In the previous week, Biden had proposed a $1.9 trillion stimulus package for boosting the US economy and expediting the distribution of Covid-19 vaccines in the country. Thus, when Biden entered White House, investors all around the world remained optimistic and global stocks surged in anticipation of a sizeable stimulus.

Reliance’s deal with the Future Group that aims to acquire Rs. 24, 713 crore of retail assets gained SEBI’s nod on January 21. Albeit conditional, this approval put Reliance a step ahead of Amazon in its aim of acquiring the retail assets of the Future Group. This positive development boosted Reliance and its shares started trading almost 3% higher, which contributed significantly to the day’s strong market rally that enabled Sensex to cross the 50K mark.

Since the festive season kicked in, domestic stocks were on a bull run with many IT, banking and financial services domain outperforming expectations regularly. Auto company stocks also picked up in the past few weeks after fighting record dips due to the pandemic. On the domestic front, in the past few months, most robust boost came from banking and financial domain. Significant rise in economic activity and administering Covid-19 vaccine also helped in the sharp rise in Indian shares.

In the last three months of 2020, the domestic markets grew with optimism as Indian companies goot a significant boost in the earning season of the third quarter. Several companies including noteworthy IT firms reported positive earnings which improved their valuations as well. With better number so soon after the pandemic downturn hope for a higher surge in the next quarter, provided further boost to Sensex.

Since the 50K mark was attained just 10 days from the scheduled announcement of the Union Budget 2021, it led many experts to believe that the positive sentiment in the market is reflective of over-optimistic expectations. An important fact that must not be overlooked is that currently, the market is trading at strikingly high valuations, which has already been red flagged by RBI. Analysts have already advised investors to be cautious, since sharp corrections in short term might happen if the budget fails to meet the expectations adequately. 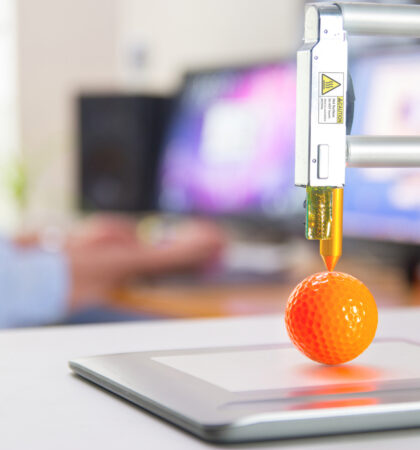