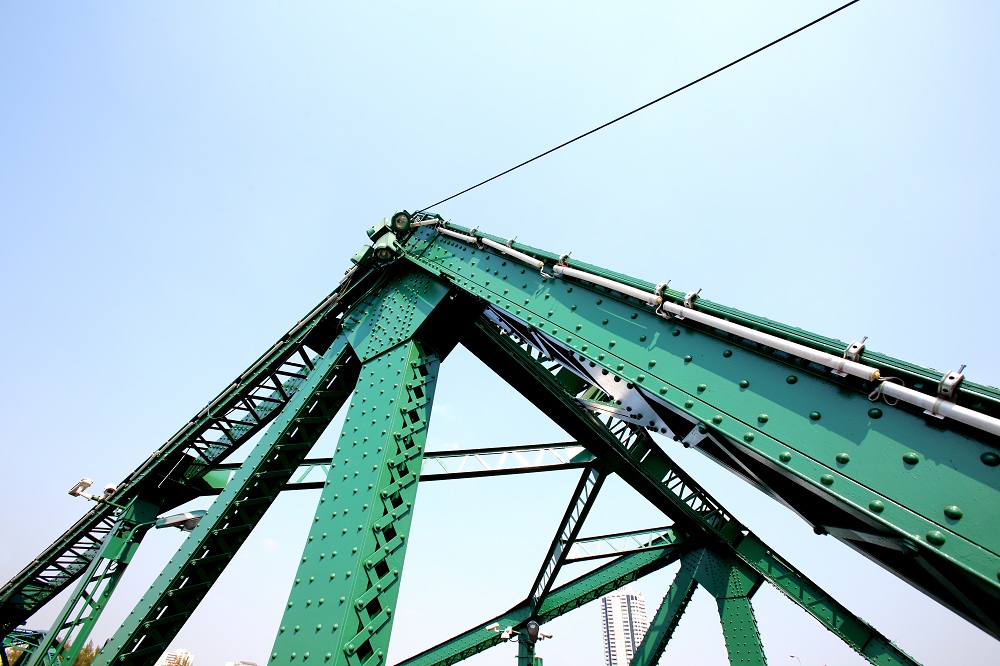 It is the most commonly used metal in the world today and features in many aspects of our everyday lives – from cars, aeroplanes and ships, to washing machines and household items.

But as governments and industries around the world look to reduce carbon emissions to reach ambitious net-zero targets, steel is in the spotlight. Around 75% of steel is still largely made in coal-fired blast furnaces, which pump large amounts of carbon dioxide into the atmosphere.

Huge amounts of energy are also needed to heat the furnaces to above 1,000C. Overall, steel production accounts for around 8% of global emissions.

CO2 emissions from heavy industries can be reduced with green practices like manufacturing green steel.

It’s clear that cleaning up one of the largest industrial sources of CO2 pollution is therefore key to tackling climate change. Emissions from steel must be reduced by 50% by 2050 and then continue to fall, to meet the world’s climate goals, according to the International Energy Agency (IEA).

But how can this be achieved? Some believe green steel is the answer.

What is green steel?

Essentially, green steel is the manufacturing of steel without the use of fossil fuels.

So-called “green hydrogen” is one solution that could help reduce the steel industry’s carbon footprint.

“When burned, hydrogen emits only water. And if that hydrogen is produced via electrolysis using just water and renewable electricity, then it is completely free of CO₂ emissions,” according to Mitsubishi Heavy Industries Group (MHI). Hydrogen can also be low carbon if produced using fossil fuels and carbon capture, utilization and storage (CCUS) technologies, says MHI. This is known as “blue hydrogen”.

Electric arc furnaces are another option. These furnaces are gradually replacing traditional ones, but they are not always powered by renewable sources, and therefore the steel they produce may not always be green.

Why can’t all steel be green?

Some of the world’s biggest manufacturers are planning to reduce their carbon footprint by increasing the use of electric furnaces. But a report by the NGO Global Energy Monitor, says the shift from traditional blast furnaces to electric arc furnaces is “stagnant” and significantly behind decarbonization targets.

It says 31% of current steelmaking capacity uses electric furnaces, but only 28% of capacity under construction will use the technology. “We need to stop investing in coal-based blast furnace equipment and speed up the shift towards electric arc furnace steelmaking,” said the report’s author, Caitlin Swalec.

The hydrogen solution is also hitting stumbling blocks. “The real roadblock for green steel is simply the availability of low-carbon hydrogen,” says an MHI technology officer.

“Scaling up this technology will require massive amounts of green or blue hydrogen.”

The real roadblock for green steel is simply the availability of low-carbon hydrogen. Blue and green hydrogen can help reduce or eliminate CO2 emissions.

The cost of green steel

In short, clean hydrogen production at scale will require billions of dollars of investment in renewable power generation.

But it remains a key part of the EU’s ambition to reach net-zero emissions by 2050. Its REPowerEU plan has set a target to substantially increase the use of renewable hydrogen by 2030.

Europe’s biggest steel-maker, ArcelorMittal, told the Financial Times that decarbonizing its operations on the continent in line with EU targets could cost up to $40 billion.

China has also pledged to achieve carbon neutrality by 2060, which would require reducing emissions from its steel plants which are responsible for a third of its total CO2 pollution. China currently produces half the world’s steel.

China produces more steel than the rest of the world combined.

The path to net zero

The world’s richest G7 economies can achieve carbon neutrality if governments implement the right policies in the next five years, according to the International Energy Agency (IEA). In a new report, the IEA says G7 economies need to recognize the use of interim technologies that substantially reduce emissions even if they aren’t considered zero emissions.

“This decade is key to set the tracks to climate neutrality. Especially in sectors where emissions are high but hard-to-abate like steel and cement, we have to fundamentally shift production methods,” said Robert Habeck, Germany’s Federal Minister for Economic Affairs and Climate Action.

One global initiative working to decarbonize industrial sectors like steel is the World Economic Forum’s First Movers Coalition. At the Forum’s Annual Meeting in Davos this year, the Coalition announced it had expanded, with 55 companies and nine countries now committed to purchasing a proportion of the industrial materials and transport they need from suppliers using near-zero or zero-carbon solutions.