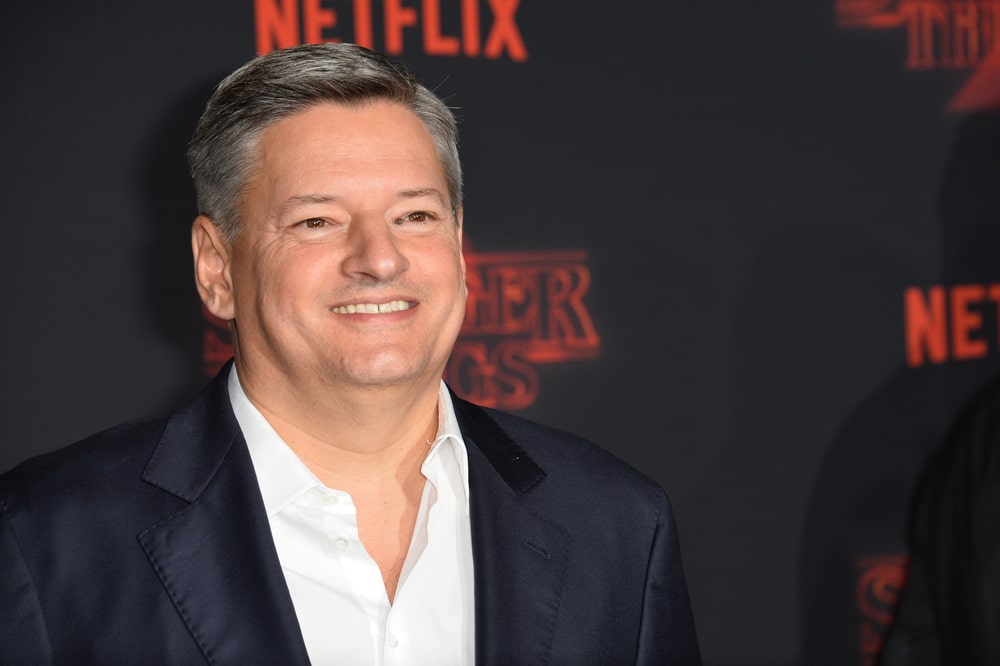 Netflix has evolved from its humble beginnings as a DVD-by-mail service focusing on American shores to reinventing and adapting its format for global viewers’ enjoyment. Few people remember its first original Norwegian show in 2012, which preceded its award-winning epic series Squid Game.

In a recent interview, this is the most exciting time in the history of film entertainment and for storytellers to get their stories to screen, the most thrilling opportunity to connect stories with an audience, says Ted Sarandos, co-CEO and Chief Content Officer of Netflix, the global streaming content giant, shares his vision for the firm’s exciting times ahead in India, the impact of the global crisis on cinema halls, and Netflix’s future. 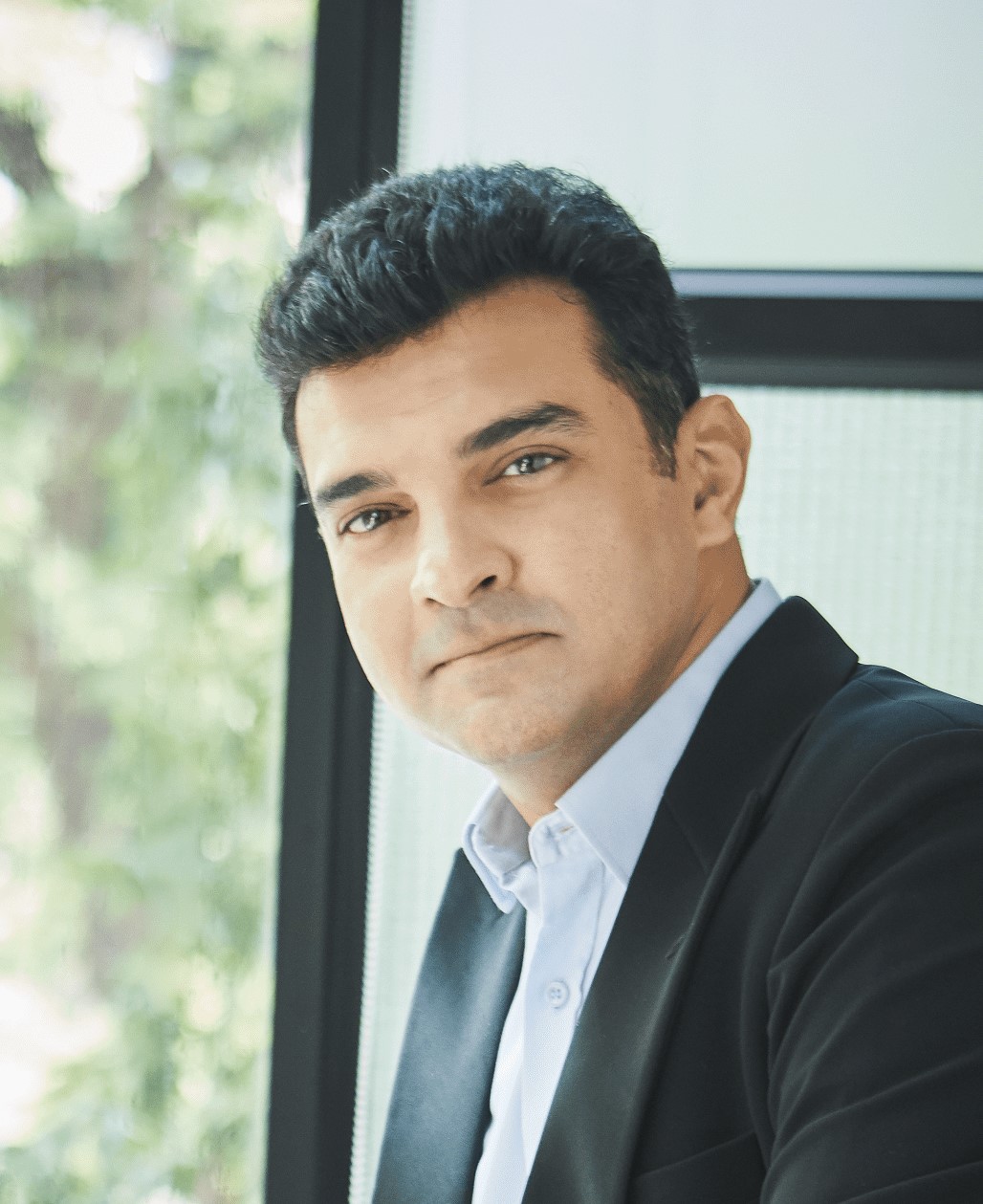 Siddharth Roy Kapur, president of the Producers Guild of India, plays journalist to Ted Sarandos at the Global Business Summit as Sarandos talks about the Netflix India story, and on using the right formula with persistence, commitment, and plans for returning to growth.

In Bollywood, usually a star is born with a rich legacy within the industry, I believe Hollywood, to some extent, follows such trends. Personally, for professionals like us, it was hard, and it took a long time. How difficult has it been for you to break into Hollywood?

As a real fan of Hollywood, I began by being a video distributor and ventured into the film industry and have always been someone who really loves the business. So, my pedigree has been fandom, and recognizing talent and bringing together like-minded people to the table. So, I have brought together storytellers and people who aim to give the best work of their lives.

There is a lot of speculation on how Netflix’s leadership perceived India; can you share your thoughts on what you believe has been the firm’s experience in the country?

Everyone should know that we are in love with and are committed to India. Since our inception, our enthusiasm for India has not subsided. We are completely enamoured with the country and are willing to stick with it for the long haul. It is not easy to launch in any country. Even in a country like the United States, competing with the legacy players was difficult. Finding the right formula is critical to staying on track and steady while making constant adjustments to the business. With India, we are excited to explore the numerous potential opportunities for storytelling, which, once established, will allow the rest to fall into place. And, so far, we’ve been pleased with our progress within the country, and we intend to make even more progress in terms of content in India. We are ecstatic about the opportunity in India.

India has its own film ecosystem as well as a strong indigenous film culture. How does Netflix intend to position itself in this well-entrenched moviedom?

We are the in the golden age of television and films, where the content is not just American but from anywhere in the world. We saw nearly seven projects in various languages out of the 30 original ones we created last year, which is very different from operating anywhere in the world. What makes working in this landscape so exciting is the vast language diversity and unique regional content that has been successful in so many places. This is one of the primary reasons we expanded into India. Our content has followed a similar formula since its launch in Latin American countries, but each country has something unique to offer. And, upon entering India, we discovered that there is no set recipe. We’ve built a fantastic team in India that has the authority to make content decisions on the ground. That is where we believe our success will be found, and we are very excited about it.

Our main goal is to bring creative people’s visions to life through various projects, and we have plenty of ideas. When it comes to delivering a great story idea, creative executives add value. It’s critical to earn a seat at the table with great ideas rather than just taking notes. The goal is to forecast the success of the next big story. We created 30 original projects in India, the land of a billion stories.

How should Indian creators approach content to offer a Money Heist or a Squid Game of their own?

Delhi Crime won an International Emmy for Best Television Series, which speaks volumes about what the country has to offer, and hence, I believe it’s inevitable. There is no denying that India has a rich storytelling culture, and we could very well see a Squid Game or Money Heist emerge from India.

What is the future of the theatre business, given that there have been different patterns of audience behaviour over the years? Since the easing of the lockdown restrictions, theatres have seen success at the box office with big releases. What is your opinion about the future of this business, in the long term?

Everyone was forced to stay at home during the pandemic, they watched movies from the comfort of their own homes, and over the last two years, the excitement of a big release appears to have subsided as a result. Having said that, I am just as excited to see movies in theatres as everyone else. However, attracting a larger audience requires a massive spectacle and a high level of risk, as seen in the recent Spiderman film. Theatres will undoubtedly see a footfall for a longer period of time, with possibly more expensive tickets to compensate for the investment made in larger films.

We have seen Netflix going into gaming in a big way. What are the next three years for Netflix? Will we see more content that enraptures people around the world?

We are definitely interested in taking things to the next level. And, yes, we offer our audiences the benefit of screen gaming as a break from watching shows. Our interactive storytelling options bring value to our members.