Tech meltdown 2022: Are we on the brink of another recession? 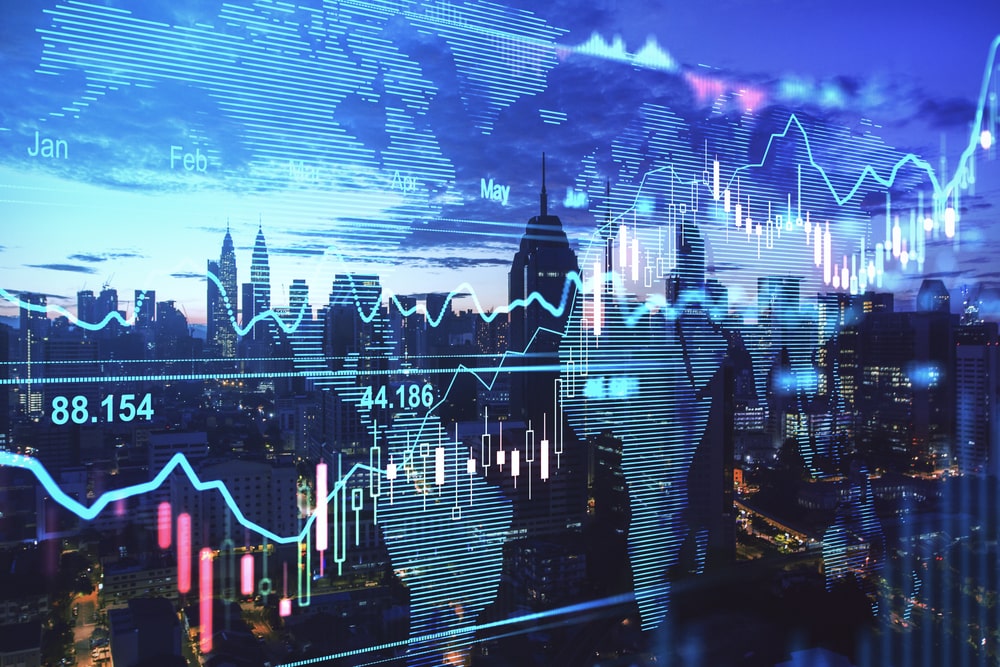 “We are dramatically underestimating the remarkableness of the bull run,” said Jeff Bezos in April, possibly giving an indication of the rise of the bear market. Speculations about the return of a recession on the scale of the 2008 dotcom boom have been circulating since the stock market temporarily fell into bear territory. Global investors have been on the edge of their seats for a time, thanks to rising inflationary pressures and interest rates, which have given them more cause to wait and watch.

The mostly favourable high-growth tech equities, which peaked around the end of 2021, appeared to have taken a sharp turn downward. The effects of the recession don’t appear to be limited to the pandemic. The Nasdaq, which is dominated by technology, has dropped 28% since the start of the year, mirroring the S&P 500. This is bad news for the startup darlings who were vying for global listings with overblown valuations. One can partially blame the meltdown of the crypto market, which wiped off $1 trillion in potential worth in comparison to last year, for bringing the tech stock market to its knees.

Is the current state of the tech stock market comparable to the 2008 tech crash? Some speculate that supply chain interruptions, chip shortages, pandemic preparedness, rising inflation across industries, and the never-ending conclusion to the European war are to blame for the current market slump. The IMF seems to have rightly projected the growth of the global economy from at 3.6% from 2022 to 2023, due to the conflict in Ukraine. Russia’s seems to have waged war across the world by hampering the supply of oil, gas, metals and the subsequently the supply of essentials such as wheat and corn, not to mention the supply and the prices of the commodities across the world.

As fears of a recession spread across Wall Street, large and small businesses bore the brunt of the massive sell-off that occurred last month. Layoffs appear to be signalling the potential implosion of the tech bubble, with warning signals of the recession emerging from all corners of the industry. Employee layoffs have been reported at Carvana, a Phoenix-based vehicle retailer. Others see a major drop in large and minor tech companies such as Microsoft, Nvidia, and even Salesforce.com. Saudi Aramco took Apple’s crowning glory as the most valuable business in the world. The drama continued in the communications sector, with household favourite Netflix making headlines owing to layoffs, possibly as a result of the communications giant’s losses. Facebook and Google both saw their stock prices fall slightly.

Most tech professionals, like global investors, are waiting and watching, however some predict that this bubble might have a worser impact than that of the pandemic on the global economy.

India – The epicenter of the global traditional medicine industry 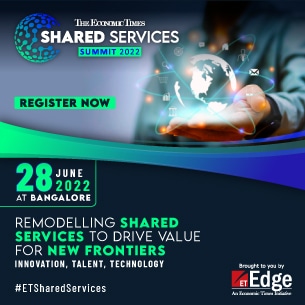