What does the rising Russian Rouble mean for geopolitics 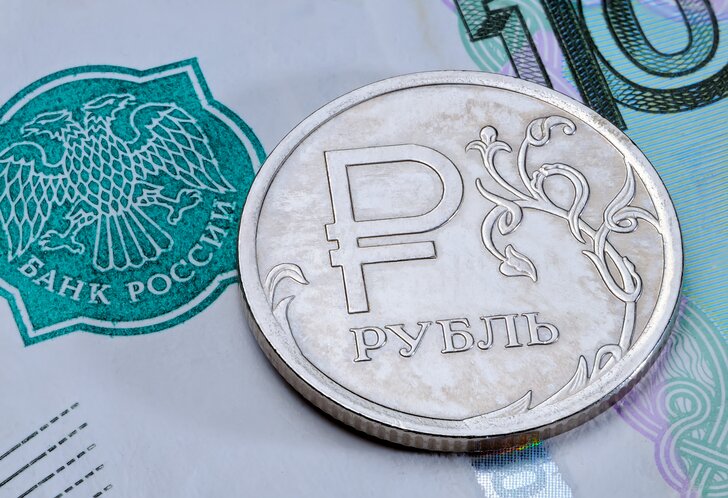 What does the rising Russian Rouble mean for geopolitics

There is a prevalent doom and gloom scenario in the aftermath of geopolitical events: Food prices are skyrocketing in many economies as a consequence of inflation. India’s currency too has depreciated significantly in recent times despite being better than most Asian currencies.

As per a Reuters report, among policy legislators in Russia,  there are discussions brewing that depict a  concern about the existing levels of Rouble having a impact on imports and the country’s budget. The current levels of the Rouble, as per some legislators in Russia, are indicative of the efficacy of the budget rule imposed by the country: In accordance with the budget rule, Russia’s budget spending is suspended in relation to its non-oil and gas income, while additional oil and gas revenues are sent to a rainy-day fund.

A statement by Anton Siluanov, Russia’s minister of finance, said the fiscal norm should be developed to aid in increasing reserves and stabilising the rouble. The rouble may continue to climb in the near future as businesses will have to pay taxes, for which export-oriented businesses typically convert their dollar and euro revenues. Presently, it seems, Russian policymakers are re-examining their response to Western Sanctions.

Additionally intended to lessen upward pressure on the Rouble, the central bank of Russia decided to lower its benchmark interest rate to the pre-crisis level of 9.5 percent. A strong rouble hurts exporters’ profits and the Russian budget, but it helps importers by lowering the cost of products and services from abroad.

How are other Asian currencies faring?

As crude prices have come down, Asian currencies including the Indian rupee have seen some recovery.

As per newspaper reports, Federal Reserve Chair Jerome Powell stated that higher rates are painful but are the only tool the US central bank has to curb inflation, US bond yields dropped amid worries that the US economy could enter a recession.

It is likely that we will see a stronger dollar over the long term. The impact of which will be felt by developing and emerging economies that other nations that are significantly rich. In case of Russia, the Russia-Ukraine seems like it could be  a prolonged affair. Russia has been building up foreign exchange reserves for years and was prepared for the aftermath, in the form of sanctions, of the ongoing Russia-Ukraine crisis.

Many economies today have substantial dollar-denominated debts as a result of the financial outlays required to stop the COVID-19 epidemic. When the value of the dollar increases, their debt-servicing costs also do so in local currency. A rise in international interest rates paired with a stronger currency might trigger debt crises, such those that happened in Mexico in 1982 and 1994.

The sanctions imposed on Russia have thus acted as a double edged sword for the world economy. The global south is being particularly hard-hit by price increases in the aftermath of the pandemic and an increasing climate change crisis. 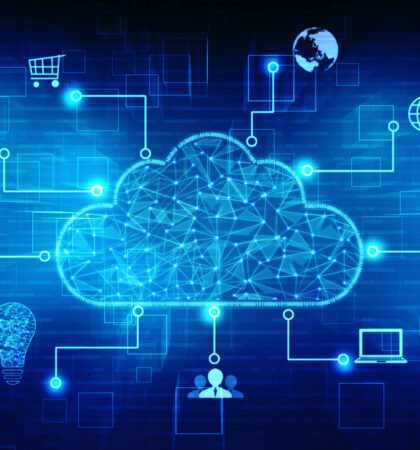