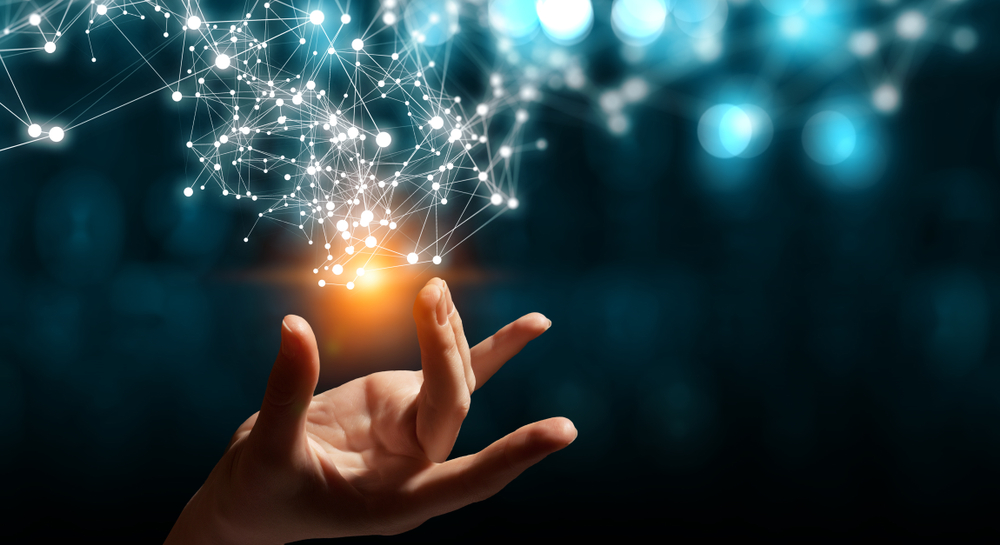 The entire world is witnessing a massive disruption right now. However, crises like these also tend to bring out the best and the most creative energies out of people in various ways. This pandemic has been pushing the public sector across the world to innovate at a pace otherwise thought impossible. A Treasury official in the UK succinctly summarized that the mood in his department has switched from “looking for reasons to say no, to looking for ways to make things work”. It would not be unfair to assert that this mirrors the public sector sentiment across the globe.

This global crisis is pushing governments to rapidly establish new relationships that are blurring the lines between the public and private sectors. For instance, the NHS in the UK has asked Palantir, a private company, to help analyze data to predict the time and location of hospital overload. Asimov Robotics, an Indian startup, has deployed hand sanitizer and health information dispensing robots at some offices and hospitals. As early as Feb 6 this year, the Taiwan government deployed an online platform that contains over 100 programs and applications created by the private sector to inform the public about mask availability using open data provided by the health authorities. Similarly, the South Korean government helped prevent long queues for masks at pharmacies, by developing an app that displayed the number of masks available at nearby locations.

Imperatives of Speed and Scale

The timing of deployment assumed critical significance. And, so did scaling up within a short period of time. China built a special 1000 bed hospital in a mere 10 days in early February in Wuhan, the eye of the storm at that time, using the innovation of prefabricated units. India beat tech giants Google and Apple by developing its own contact tracing app called Arogya Setu, launched within days of imposing a nationwide lockdown. The World Bank recognized the app as an important innovation in the fight against Coronavirus. Taiwan integrated its national health insurance database with immigration and customs databases. The combined data was used for big data analytics, which helped generate real-time alerts based on travel history and clinical symptoms.

Taiwan, again, learnt about the Coronavirus on New Year’s Eve in 2019. They started screening all passengers from Wuhan the same day itself. The Central Epidemic Command Center (CECC) took immediate control of assimilating and dispensing of information, and setting and scaling up the response machinery. The Vietnamese government acted strongly even before the WHO declared COVID-19 a pandemic. Vietnam did a significant amount of testing, contact tracing, and quarantining. They had issued guidelines in December, earlier than even Taiwan. And now, it is seeing the results in the form of zero COVID-related deaths, despite sharing a border with China.

The Central American country of Costa Rica banned mass gatherings on March 9, declared a state of emergency on March 16, and closed down all non-essential businesses. A nation of 5 million people, it conducted around 14,000 tests in the early stages itself. The result: cases are now falling and the government is lifting the lockdown partially, even after being the first nation in Latin America with a confirmed case. These nations have clearly proved that proactive early steps are critical in breaking the spread of the virus. There are many lessons that other countries could take from these small nations.

Initially, South Korea did not react early enough, which resulted in the country becoming the second COVID-19 hotspot after Wuhan, given the country’s proximity to China. But when the South Korean government stepped up to the challenge, they employed many innovative mechanisms that are worth a closer look.

But perhaps the most exemplary step was taken by the South Korean Prime Minister who stationed himself in the Daegu area, when it became an outbreak epicenter. This assured the citizens of the seriousness of the leadership in tackling the challenge and created trust. It is exemplary to note here that South Korea never had to lock down cities or quarantine large populations to contain the virus.

Amidst a severe scarcity of masks in various countries, the Indian Prime Minister Narendra Modi applied the famous Indian ‘Jugaad’ – a cost-effective workaround for an otherwise difficult problem. With a critical need to prioritize the N95 masks for doctors, medical staff, and patients, he led from the front by asking people to cover their faces with hand towels, shawls, or kerchiefs, which are readily available with them. That one message from him crashed the demand for masks, prevented a nationwide shortage, and spurred a veritable cottage industry.

COVID19 is an unprecedented challenge, which requires unprecedented actions and innovations by humanity in general. Governments across the world, as representatives of humanity against the virus, are at the vanguard of this war. What remains to be seen is when this innovation will help us find a vaccine, and when will we be free to lead a mask-free life in the ‘new normal’. 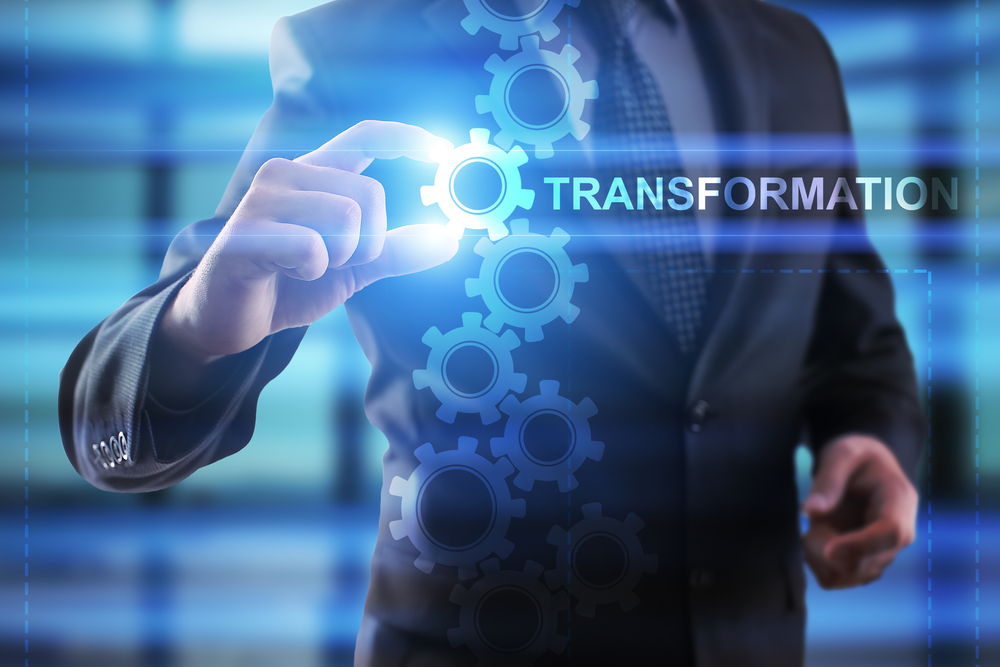