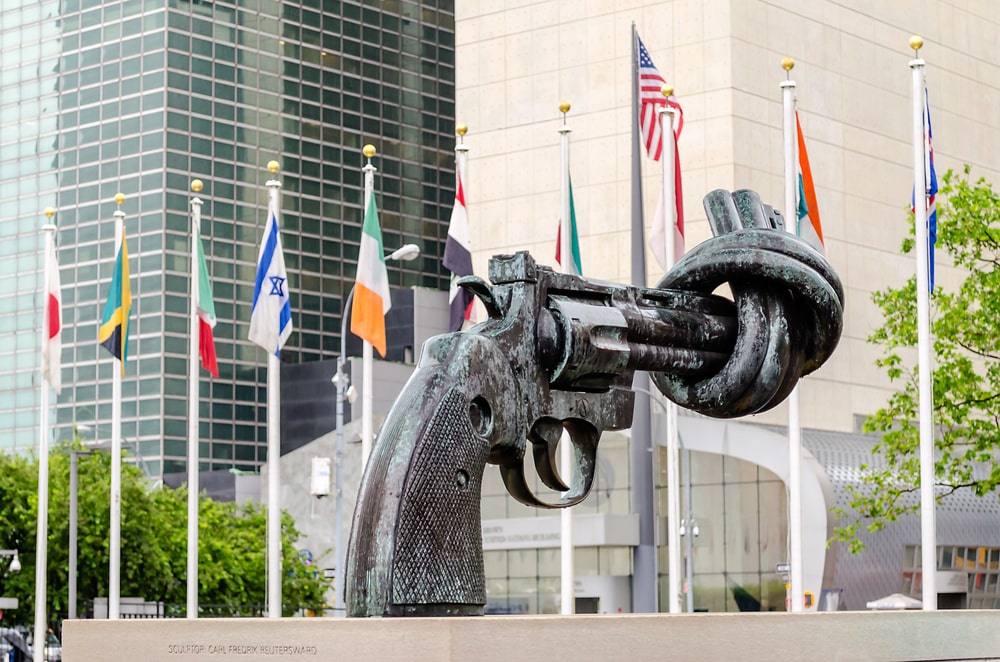 Ukraine’s President Volodymyr Zelenskyy, recently stated that Russia could use nuclear weapons and has implored the rest of the world to take this warning seriously. Hearing this call, the United Nations SDSN has heeded their call. Members of the UN Sustainable Development Solutions Network (SDSN) Leadership Council recently appealed for peace negotiations in Ukraine and around the world in a letter to all UN Member states and leaders.

In a detailed paper released on 14 April 2022, the UN SDSN, the non-profit arm of the UN, released a detailed message in a call to all nations operating in accordance to the UN Charter that the Ukraine war threatens sustainable development and the survival of humanity. Here are some excerpts from that letter.

“International peace and security are the first purposes of the United Nations. The world’s nations dare not fail to bring peace to Ukraine in the momentous hours ahead.”

“We call on the UN Security Council to meet in an emergency session, for as long as necessary, to ensure that the full weight of the UN Charter is brought to bear to end the war in Ukraine through diplomatic means.”

The letter summarized that the conflict in Ukraine jeopardises the UN Sustainable Development Goals and the Paris Climate Agreement highlighting the fact that Ukraine is on the verge of profound suffering, which threatens global survival through the escalation of the nuclear disaster Existing global challenges include containing the spread of COVID-19, lifting millions out of poverty, halting the escalation of ecological crises, and mitigating climate change. Peace and cooperation can be achieved at the heart of all solutions through dialogue and diplomacy.

Since the war, the world has witnessed the horrors that have been unleashed on Ukrainian civilians, relegating Russia to a possible pariah status on the global stage. Russia seems to have housed thousands of tactical nuclear weapons, which could be the world’s biggest stockpile, according to The Conversation.

Negotiations have been at a standstill, yet Russian Prime Minister Vladimir Putin has demonstrated his willingness to discuss and talk about peace. Members of the leadership council urged the nations of the United Nations General Assembly to adopt a resolution calling for an urgent negotiated peace that meets the needs and security of Ukraine, Russia, and the rest of the world.

“The only way forward is to end the war,” urges Professor Jeffrey Sachs, president of SDSN, as he continued to emphasise that the two nations must negotiate an international agreement that will ensure Ukrainian neutrality and territorial integrity.

The letter underlines that, “Diplomacy under the UN Charter is the only path forward. Every nation has a role to play to accelerate a negotiated outcome to this horrific conflict.”

The UN Sustainable Development Solutions Network (SDSN) is a non-profit offshoot which has been operating under the auspices of the United Nations Secretary-General since 2012. It is a branch with scientific and technical expertise from academia, civil society, and the private sector to support practical problem solving for long-term development at the local, national, and global levels. 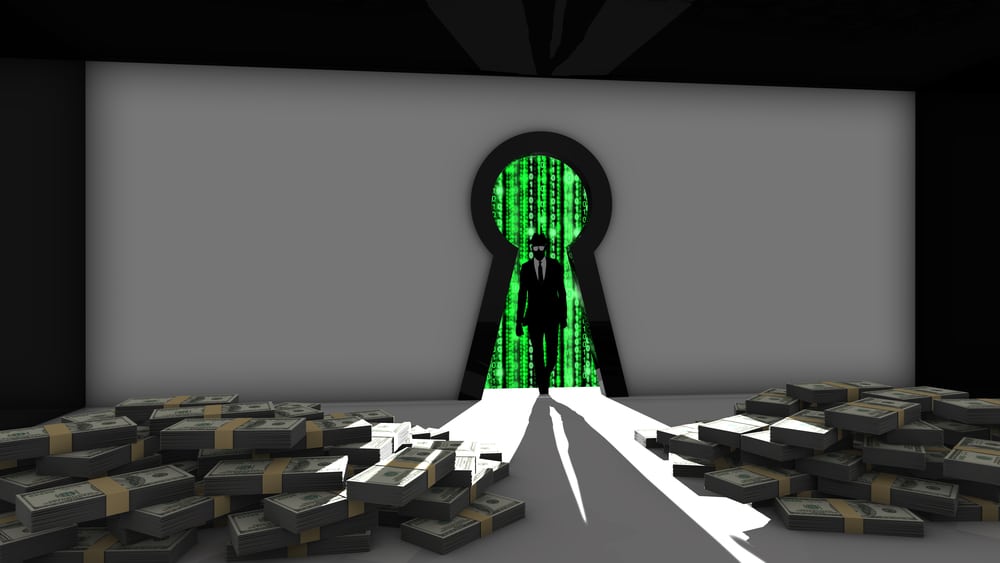 “We fashioned this city on stolen memories: different eras, different pasts all rolled into one. Each...