A look at the potential risks in LIC's upcoming IPO

LIC’s IPO to be India’s largest: Will it be a boom or bust? 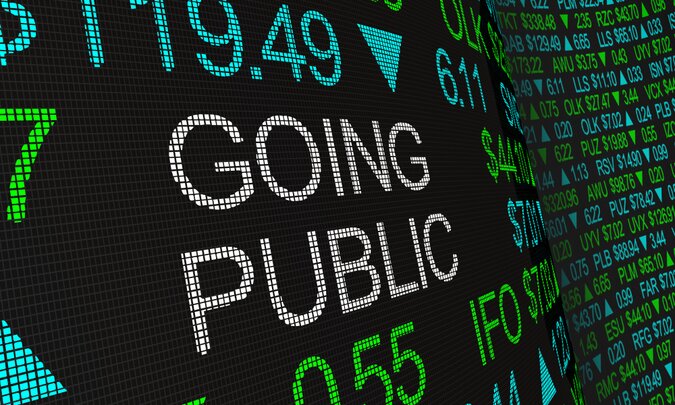 A look at the potential risks in LIC's upcoming IPO

The markets in India have been abuzz with the Life Insurance Corporation’s (LIC) upcoming IPO and with good reason: According to news reports, LIC’s long-awaited public issue offer, India’s largest, would be priced between 902 and 949 rupees, with a 60 percent discount for policyholders and a 45 percent discount for retail investors and workers. The IPO is stated to begin on May 2 for anchor investors and from May 4 through May 9 for investors.

Presently, many companies that intended to go public after filing documents with SEBI are waiting for LIC’s mammoth IPO to get done with first. The LIC board recently authorised a reduction in the amount of its first public offering (IPO) from 5% to 3.5 percent. The government is poised to sell a 3.5 percent share in LIC for Rs 21,000 crore, valuing the insurance giant at Rs 6 lakh crore. According to government sources, there is an option to raise the stake offer from 3.5 percent to 5%, in which case the state’s coffers will get a total of 30,000 crore from the sale of its stock.

However, LIC’s IPO also faces many headwinds that could translate into potential risks for investors. The IPO apart from facing the risk of a lackadaisical market appetite owing to its size also faces potential under-pricing or over-pricing. The confluence of global market and geopolitical risks is also not to be ignored.  Let’s take a closer look at the risks and challenges of LIC’s upcoming IPO.

The government’s most immediate challenge is that although the amount of the LIC IPO has been reduced, it would still be the largest in India, exceeding the offering of One 97 Communications Ltd. in November, which raised approximately 183 billion rupees. In the current economic climate, finding investors for such a substantial offering might be difficult. Apart from mutual funds, deep-pocket global funds and institutions are the potential investors. The risk is whether the IPO price would be attractive enough to these deep pocket investors.  There is also a valuation risk.: Insurance firms are often assessed based on their existing capital/surplus, as well as a forward-loaded forecast of future earnings generated by current policyholders.

In an apparent master stroke, LIC is transforming its old customers into shareholders. The yearly bonus that LIC’s policyholders usually get from the company’s excess must now be distributed as dividends to newfangled shareholders. What better way to reward loyal customers and staff than by converting them into retail shareholders? However, it remains to be seen if the numbers will eventually stack up.  What if the issue is a flop (due to low subscription or a drop in prices after it is listed – a la Paytm)? What if there’s a charge of underpricing?

Then there’s the long-term danger for investors, because LIC isn’t a stock that one should sell right away after purchasing. Aside from the risk of losing market share to competitors or furstrating policyholders by giving them less of the surplus, there’s also climate change to consider. Insurance businesses must know how to price risk because it is their primary business. Risk measurement leads to the pricing of insurance policies (premium payments), therefore insurance firms must know how to price risk.

The storm of the Russia-Ukraine conflict and rising crude oil prices hasn’t tidied over yet.  Wall Street is also fretting about how the US Federal Reserve will begin to terminate its easy money policy by raising interest rates. Stock market appetites are frequently determined not by a company’s intrinsic value, but by an enzyme known as cheap money. There, LIC is venturing into uncharted territory. India’s economy has been looking less lucrative to foreign investors due to geopolitical events and the country’s dwindling foreign exchange reserves bear testimony to this face. The question is whether the government can expect a windfall next month?