With the impressive aim set by the government, it will be an interesting year ahead as Asian economies, particularly India, may see a boom in unicorns. 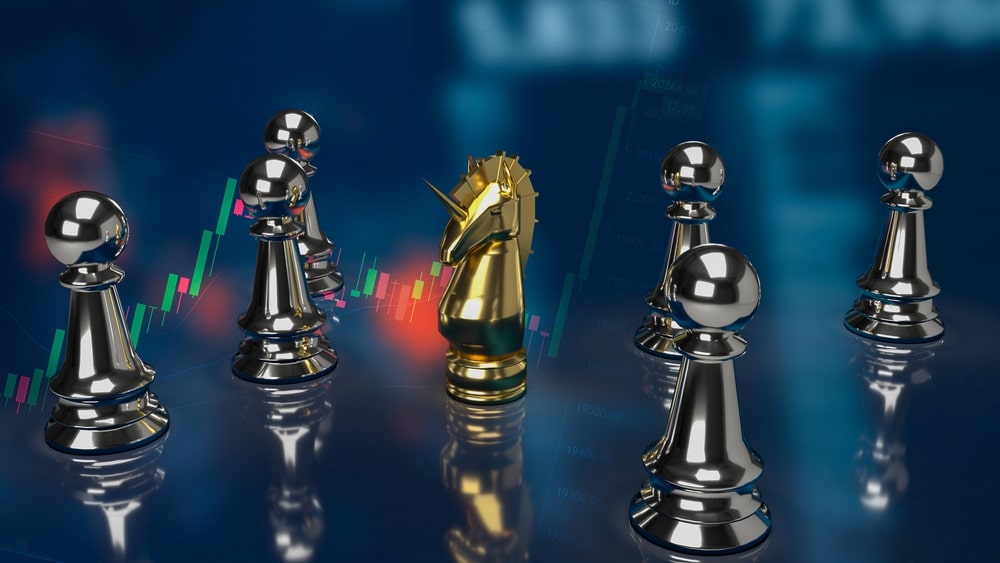 With the impressive aim set by the government, it will be an interesting year ahead as Asian economies, particularly India, may see a boom in unicorns.

If Indian startups sprinted to become unicorns in 2021, this year, they’ll gallop to catch up with their foreign rivals. A quick rundown of apps in your smartphone is indicative of the success of Indian startups since the pandemic ensued. These are the same companies that have reached a $1 billion valuation, earning them the moniker “unicorn.” And, with the birth of close to 44 unicorns worth a combined $ 94.37 billion in 2021, it can be dubbed the “Year of the Unicorn.” However, as Minister of Commerce and Industry Piyush Goyal put it, there would be more ‘pakka badams’ in 2022, with over 88 Indian firms reaching unicorn status by 9 February, 2022, with a total worth of $295.99 billion.

If the Indian startup innings follow Minister Goyal’s strategy, they could come close to attaining a century this year and stick to Minister Goyal’s plan to create 75 unicorns in 75 weeks to honour the 75th anniversary of India’s independence. Taking lessons from this objective, India just witnessed its tenth unicorn in 53 days, with the first eight unicorns appearing in the first 40 days of the year, while most of these are fintech, e-commerce, and edtech firms.

Trailblazers from around Asia will gather for the sixth edition of The Economic Times Asian Business Leaders Conclave 2022 to exchange expert perspectives on how they have achieved success in unprecedented times and the path for the next decade. Minister Piyush Goyal will deliver the keynote talk on India’s Unicorn March at this virtual conference on March 24, 2022.

India has created a unicorn every five days in 2022, says

Piercing through the Asian Stock Market

According to the Global Unicorn Index, based on a survey by Shanghai’s Hurun Research Institute, 2021 has been “the most successful year for startups” in the Asian economy.

India has surpassed China as the world’s third-largest country in terms of unicorn startups. Last year, China had 301 unicorns while the United States had 487. Due to the crackdowns on internet behemoths last year, China appeared to lose some of its allure for investors. As foreign investors flee China in search of greener pastures in neighbouring countries, a spillover effect has occurred.

According to Nikkei, Southeast Asian entrepreneurs received $ 25 billion in funding last year, more than double the previous year’s total. Despite this, India and the rest of Southeast Asia have experienced rapid economic growth as a result of the pandemic, thanks to an expanding middle class, widespread internet access, and extensive use of mobile phones. As India and later Southeast Asia experienced fast digitalization of small enterprises, other nations such as Indonesia, Singapore, the Philippines, Thailand, and Vietnam have progressively joined the unicorn rush.

Due to the lockdown limitations and the pandemic, Indian unicorns undoubtedly represent a diverse range of industries, including healthcare firms. According to sources, the Indian SaaS industry has seen a surge in investment, with nine businesses joining the unicorn club, with revenues estimated to exceed $75 billion by 2025.

Minister Goyal will speak about the impact of Indian unicorns on the Asian economy at the upcoming ET ABLC 2022 event, which will be followed by an engaging discussion on revitalising the Asian economy post the epidemic with leaders from Indonesia, Singapore, and other countries.

Register here to join the event.

Make sure your business is profitable as it’s hard to get VC funding now: Tim Draper 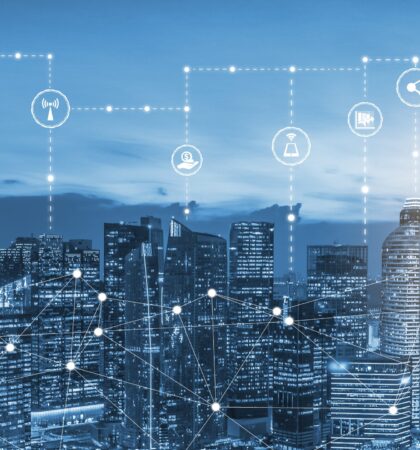