India has made tremendous progress in last six years in achieving all the important Sustainable Development Goals (SDGs) and targets, the Minister of Environment, Forest and Climate Change, Prakash Javadekar, has said.

“We are walking the talk and are on our way to achieving SDG targets by action,” the minister said while addressing The Economic Times SDGs Summit 2020.

Explaining further about different goals and targets, the minister said that for SDG target 6 related to water, the country has started a separate ministry called “Jalashakti Mantralay”.

“We have envisioned optimum water resource usage, while maintaining river ecology and are committed to provide potable water in every household by 2024,” he added.

Speaking about SDG goal 13 that relates to climate change, the minister said that India is one of the few countries who are walking the talk on their commitments to Paris. “Our commitments are in compliance with the overall target of keeping the temperature rise below 2 degrees. More importantly, we have also increased our tree cover inside and outside forests. We have taken up a target of 26 million hectares of land restoration,” Javadekar said.

He added that the country had also achieved 21% reduction in emission intensity and has added 37% of renewable energy to the total energy capacity mix.

The minister also elaborated on the country’s commitment to keep oceans clean and pollution free with many new initiatives under SDG 14 that relates to life below water. Speaking about biodiversity that is linked with SDG goal 15, Javadekar said that India had achieved 8% of world’s biodiversity despite the nation’s constraints of land, natural water resources and the burden of population in terms of humans and cattle.

The minister also did not give natural disasters a miss and said that the government had formed a coalition of national disasters infrastructure under the banner of CDRI.

On the front of SDG goal 2 that relates to food, hunger and agriculture, Javadekar said that the government was giving 800 million people cheap ration for a very subsidised rate and last month, the same ration was given for free.

This includes 5Kgs of rice or wheat at the rate of Rs 2 or Rs 3. It is a huge subsidised food security programme at this scale, he said, adding that the country had achieved universal vaccination of children as well.

Speaking on the economy, employment and business scenario in the country, the minister said that the country was on the right track before the pandemic and it is expected to bounce back soon. He added that in order to promote SDG 9, the government has also made made industry-friendly policies.

Javadekar also spoke about creating a renewable energy source of 87GWs in the country and said that the government has ensured that electricity reaches all households in the nation.

Further, the minister spoke about cities and said that the government has also taken renewal of cities seriously with initiatives such as “Swacch Bharat, Swacch Shehar” and along with these initiatives, overall city infrastructure was also being strengthened. 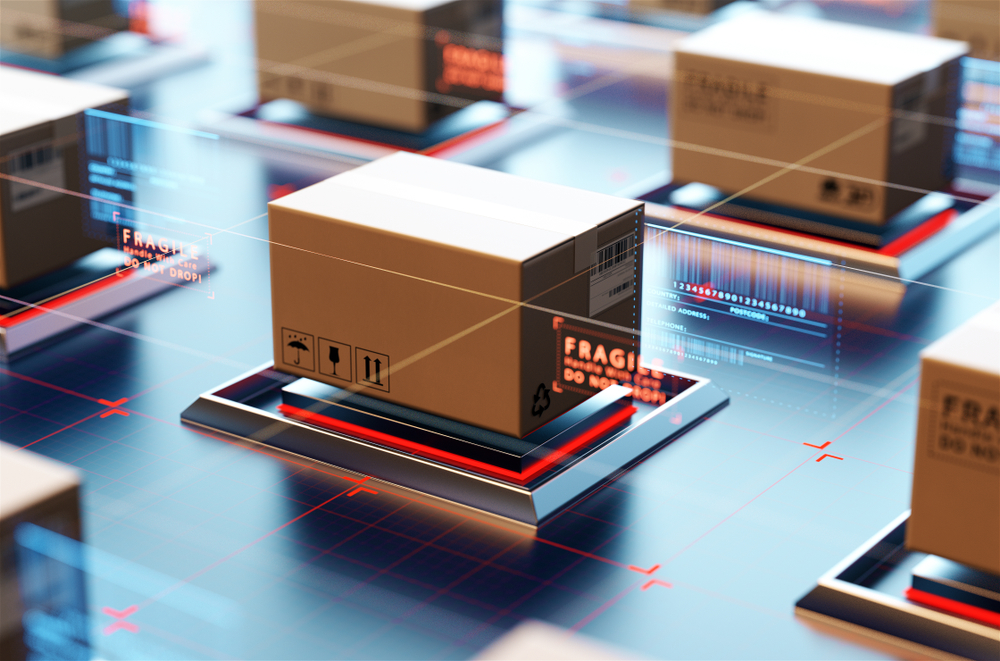