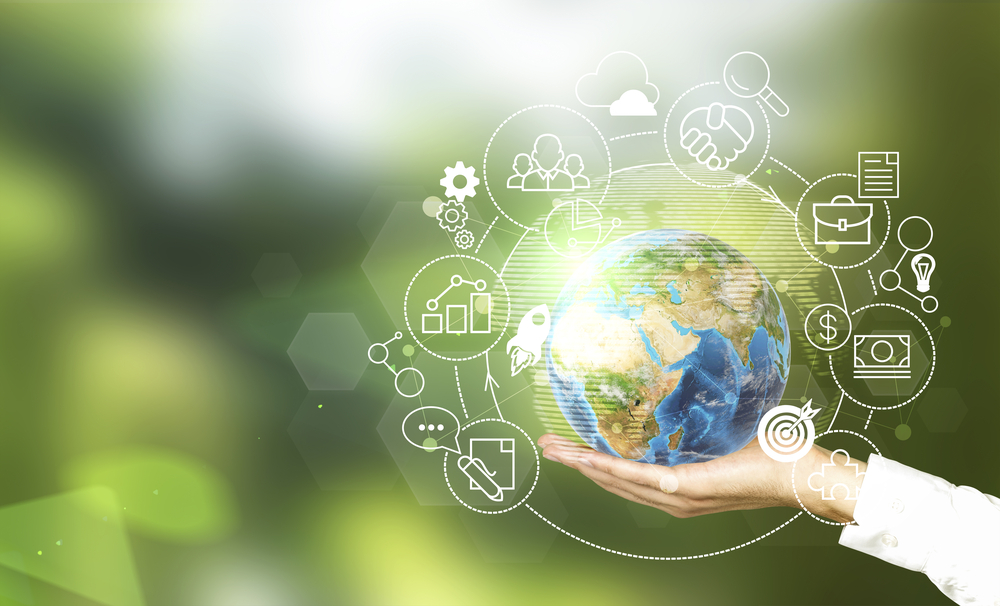 An accelerated growth of the Indian economy will catapult the realization and achievement of the Sustainable Development Goals (SDGs) in India, Chief Executive Officers (CEOs) and other top leaders have said while speaking at a panel discussion on thought leadership at The Economic Times SDGs Summit 2020. The discussions were steered by  Peter Bakker, President & CEO, World Business Council for Sustainable Development.

“We need to grow our economy much faster probably at the rate between 7% – 9%. An open market economy with environmental guidelines in place, is the only way to grow at that rate,” Vikram Kirloskar, Vice Chairman, Toyota Kirloskar Motor, who was a part of the panel on how businesses can step up on SDGs post Covid-19, said.

He added that skill development through sustained vocational training is another important aspect that should be undertaken to reduce unemployment thereby having a positive effect on the economy.

“Growth is what is going to create jobs and allow the economy to thrive. Yes, new regulations are coming but we believe they will boost growth and have a positive impact,” Elsheikh said, adding that 99.9% of the company’s product was made in India and the company was working on seed development too, especially at a time when the country’s awareness about sustainability has increased post the pandemic.

Further Elsheikh said that the company was also working on packaging to meet the SDG targets.

Peter Betzel, CEO, IKEA India, who was also a part of the panel, backed Elshiek’s India optimism about growth. “There is no better place than India to implement the SDG-driven goals. We are, however, are just starting up in India. IKEA India aims to reach 100 million in India through our business over the coming few years,” he said.

Kirloskar also said that there was no dearth of innovation in India and all we needed to do as a nation was to integrate technology into the systems and “get things going.”

“I believe good environment is good competitiveness. It improves my costs and delivery, making customers happy. I think you get a 100% return on all the investments done for environment,” he added.

The panelists also agreed that Covid-19 is a rehearsal for climate change crisis and all stakeholders should be prepared or committed to building back better.

While Betzel said that IKEA was investing heavily to use only renewable energy in their operations and had set the goal of using 100% EV transportation by 2025 in India, Elsheikh said that PepsiCO was working in harmony with three parties – farmers, water and plastic, in the country.

“We are working with waste management bodies and have ambitious targets. We are returning back the water that we are using currently,” he said.

Other panel members that included Dipali Goenka, CEO & Jt. MD, Welspun India Ltd, said that since textile was the biggest polluter, it would be every stakeholder’s collective responsibility to work together to achieve the SDGs.

“These are trying times, but we had a lot of learning. What we learnt from the pandemic was that working virtually was easier. With the pandemic, the consumption pattern shifted. Textiles became the area of demand,” she noted. 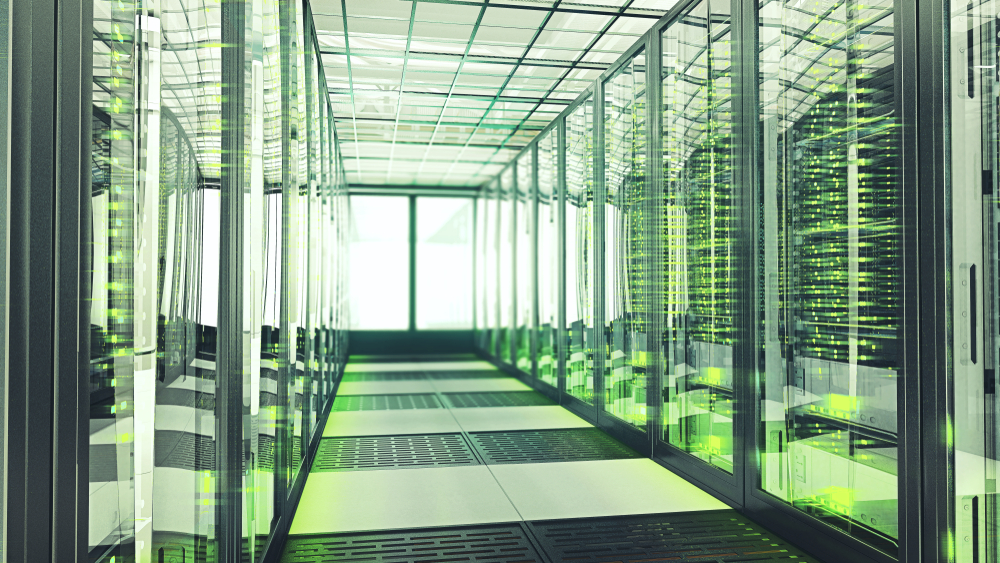