The demand for medical oxygen skyrockets in India 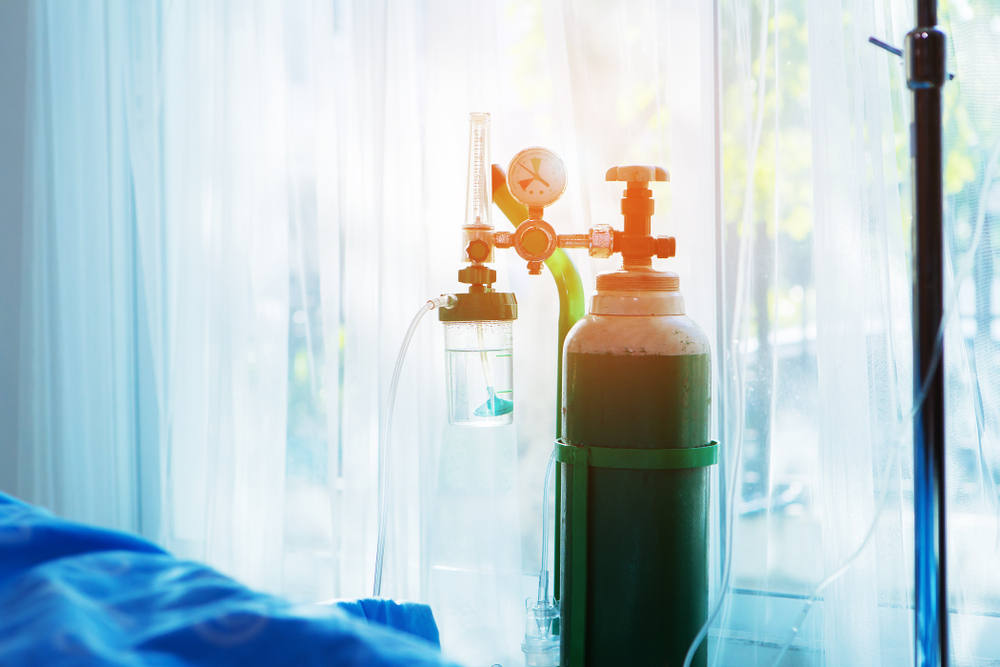 Since the second week of April 2021, India is facing an acute shortage of liquid medical oxygen with demand having skyrocketed five-fold in the wake of rising COVID-19 cases. The demand for medical oxygen has reached nearly 2 million standard 7 mᶾ cylinders per day, which is about five times the oxygen requirement in Brazil.

While the increased supply of medical oxygen will save lives, it will impact the business of many sectors. As per Crisil, revenues of small and mid-sized companies in at least 5 sectors will get affected temporarily. Given the worsening COVID crisis and the increasing number of fatalities, the Centre has barred the industrial use of oxygen from April 22.  Despite these measures, there is a still a significant shortfall of medical oxygen and supplies have been acquired via donations from other countries.

There has been a significant degree of coverage about the shortfall of medical oxygen in hospitals. While it may be a grim situation for India, we also need to delve into the industrial impact that the oxygen shortage carries.

As per an Economic times Article, the industry at large consumes oxygen through merchant sales or onsite. Captive plants for process-driven industries (including the government exempted 9 sectors) are considered on-site and constitute 75-80 percent of the country’s manufactured oxygen. When it comes to on-site, healthcare consumes 10 percent of the supply and the other industries consume the rest for their day-to-day industrial operations. Among these, the on-site players would be the least affected by the present curbs.

Small and Medium Enterprises (SME) that are engaged in automotive components, shipbreaking, paper, metal fabrication, and engineering would be impacted the most in terms of revenue of short-term. Unlike large enterprises. SMEs in the aforementioned sectors source their requirements via third party suppliers. They require oxygen for specific industrial operations like chemical processes, welding, cleaning, and cutting.

Ostensibly, importing oxygen or setting up an air-separation plant isn’t a viable course of action for these SMEs.  The overall impact of the shortage of oxygen in industries is expected to be temporary unless the second wave’s impact is prolonged.  Also, this impact shall largely be felt in states like Gujarat, Rajasthan, Maharashtra, Rajasthan, and New Delhi as these regions are the worst affected by the second wave.

In the event of a worst-case-scenario of a prolonged second wave, India Inc is working hard to ramp up its oxygen supply.  Especially since COVID cases are continuing to surge. According to an article, many companies have stepped up to increase the supply and transportation of oxygen.  For instance, JSW Steel is focusing on increasing its supply of liquid medical oxygen (LMO) to 900 tonnes and intends to improve this capacity further as times goes on. JSW Steel, via its three plants in Tamil Nadu, Karnataka, and Maharashtra, is targeting a supply of 20,000 tonnes in April.  JSW Steel has supplied an average of 898 tonnes of oxygen daily from its plan between April 21 and 23.

The chairman of the Adani group, in a tweet mentioned that his company was on a quest to secure critical oxygen supply from international sources. An initial shipment with 80 tonnes of liquid oxygen in four ISO cryogenic tanks was already on its way from Dammam (Saudi Arabia), as per another tweet by Adani. Further, to address the shortage of cryogenic containers that are needed to transport oxygen, Adani highlighted that 5000 medical grade oxygen cylinders were also on their way from Linde, Saudi Arabia.

In a statement, ITC mentioned that to source oxygen they had tied up with Linde India to airfreight 24 cryogenic ISO containers of 20 tonnes each from other Asian countries.  ITC, in a bid to mitigate the woes of India’s healthcare systems, is engaged in airlifting several oxygen concentrators for distribution in hospital.

Apart from the aforementioned companies, Tata Steel too has been making commensurate efforts to mitigate the impact of oxygen shortage for healthcare that the country is facing today.

As per Crisil, the disruption in oxygen supply for industrial use will be 6 to 8 weeks. If these estimates hold true then impact on SMEs will be minimal. The crisis has forced key stakeholders in India’s industrial sectors to come-together to ramp up supply and enable the country to wade out of the current crisis.

Role of AI, Automation and Analytics to leverage data science capabilities in healthcare 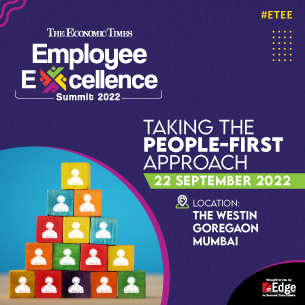 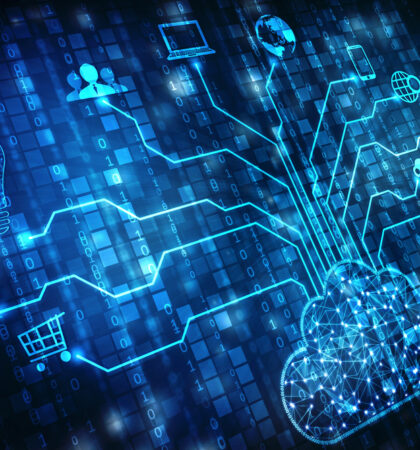