Cut yourself and others some slack: we need more time to experiment and fail at work 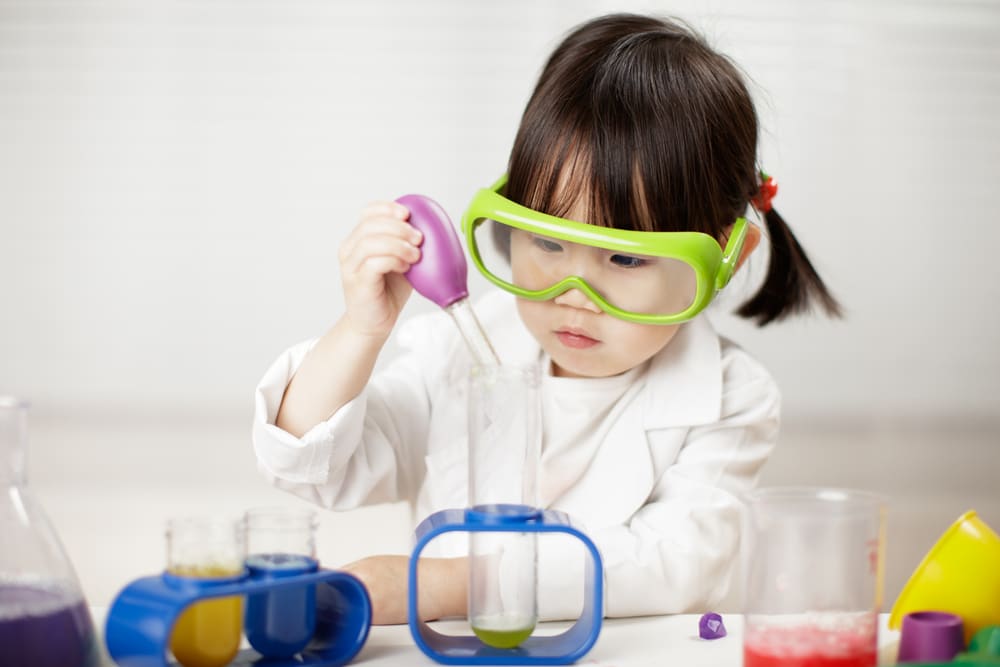 In 1928 Scottish microbiologist Alexander Fleming, while studying the staphylococcus bacteria, noticed mould on his petri dishes inhibited its growth. He experimented, leading to the discovery of penicillin, the first antibiotic.

In 1945 engineer Percy Spencer, while working on developing a radar system, noticed a chocolate melt very quickly when a new vacuum tube was switched on. He pointed the tube at other objects, which also heated up. This gave rise to the microwave oven.

The lesson from these examples is that great discoveries and new inventions can arise by accident. What also mattered is that Fleming and Spencer had time to experiment.

This is a luxury people working in modern organisations often don’t have. All the focus is on efficiency and meeting performance targets. There’s no slack to experiment or room to make mistakes and learn from them.

Over the years I have talked to many business leaders that dislike experimentation. They firmly believe in sticking to the way things are done. This is particularly prevalent among managers directly responsible for the bottom line. They want their subordinates to focus on tasks set them, not try new things.

A graphic example of this is playing out in Russia’s invasion of Ukraine.

The Russian military’s huge blunders have been credited to factors such as low morale, corruption and poor logistical support. But equally important is an organisational culture that discourages initiative.

As The New York Times has reported, the evidence from dozens of American, NATO and Ukrainian officials paints a portrait of senior Russian army officers being extremely risk-averse, of

young, inexperienced conscripted soldiers who have not been empowered to make on-the-spot decisions, and a non-commissioned officer corps that isn’t allowed to make decisions either.

This is a feature of Russian organisational culture more generally, according to Michel Domsch and Tatjana Lidokhover, authors of the 2017 book Human Resource Management in Russia. They describe “the noted Russian apprehension and negative attitude towards failure and making mistakes”. As one expatriate businessperson told them:

This attitude can also manifest itself in the hiding of bad news in an attempt to avoid harsh realities as well as to avoid being the unpopular messenger.

Failure and invention ‘are inseparable twins’

Employees at the coalface of making a product or providing a service often know more about certain things than an executive. They see inefficiencies and waste, they deal with customer complaints.

Involving them in thinking about innovation and trialing new ways to do things increases the probability of improvement. That’s why great organisations go to great lengths to empower their employees at all levels and encourage them to participate in generating ideas.

Even companies not known for worker empowerment understand the value of experimentation.

At Uber, for example, experiments are at the heart of improving customer experience.

The ride-sharing company can certainly be criticised for its “algorithmic management” practices and treatment of subcontractors. But its success is also due to encouraging employees to suggest new product features.

Uber developed an experimentation platform where proposed features are launched, measured and evaluated. More than 1,000 experiments run on the platform at any given time.

Another champion of experimentation is Amazon founder and chief executive Jeff Bezos. Again, his company is notoriously anti-union – but in a 2015 letter to shareholders he did say this:

I believe we are the best place in the world to fail (we have plenty of practice!), and failure and invention are inseparable twins. To invent you have to experiment, and if you know in advance that it’s going to work, it’s not an experiment. Most large organisations embrace the idea of invention, but are not willing to suffer the string of failed experiments necessary to get there.

Cutting employees slack and allowing them to be proactive means some mistakes will be made. What matters is that on average the benefits of new discoveries and new approaches outweigh the costs.

Experimenting when everything is running smoothly seems to go against the maxim “don’t fix what isn’t broken”. But successful businesses and organisations experiment continuously, not out of desperation when things are going haywire.

So cut yourself, and others, some slack. It is OK to fail. If an experiment yields expected results it merely confirms what we already knew. But when the experiment fails we learn something new. 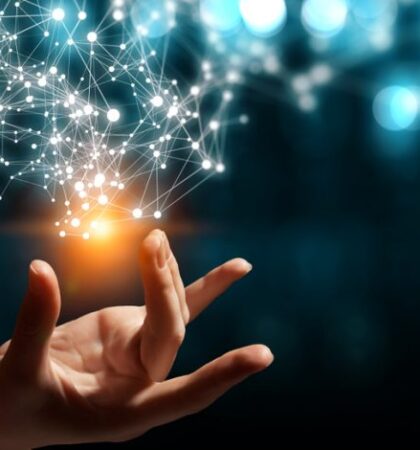