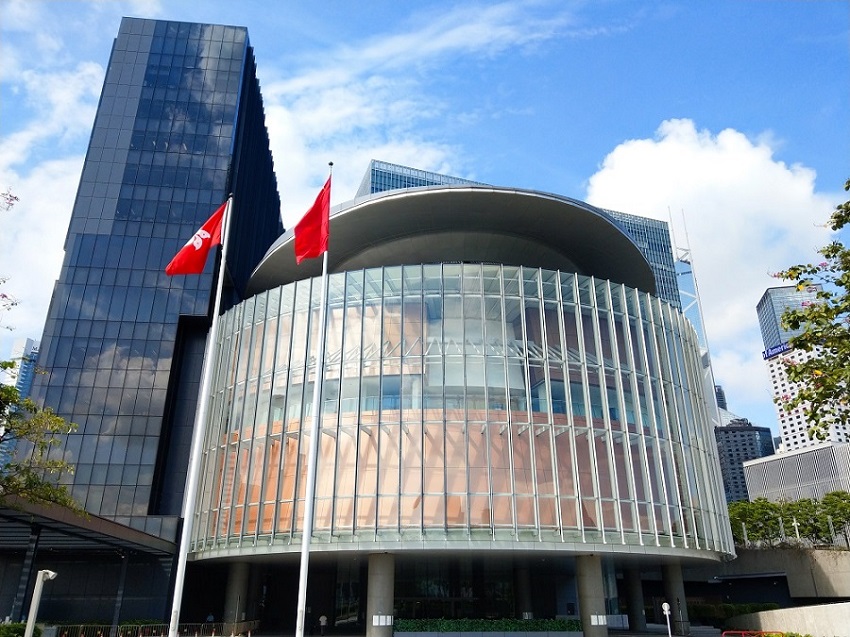 ‘Manhattan meets Hawaii’. That’s how I described Hong Kong to outsiders when I first moved here 7
years ago, dazzled by glittering skyscrapers ringing lush green mountains next to the sea.

This was a modern, efficient city where the realtor looked befuddled when I asked about the risk of
blackouts, a chronic problem in my former place of residence, Istanbul. “But we need electricity,” she
explained. “For the elevators and the air conditioners.”

Residents looked at me with the same incomprehension when I asked about Hong Kong’s unusual political
system. I was surprised to learn that elected lawmakers could stand on the floor of the city’s legislature
and ridicule the Chinese national government. How was it possible that in this corner of Communist-ruled
China, open dissent could be tolerated?

Much like the ever-present electricity, Hong Kong’s remarkable freedoms were accepted as part of the
fabric of the city. Religions, political opinions, and forms of artistic expression banned on the mainland
not only endured but were celebrated in this former British colony.

The Great Internet Firewall, which blocked Gmail and Twitter and Instagram, ended at the internal
boundary between Mainland China and Hong Kong.

This unusual arrangement was protected by international treaties dating to before Hong Kong’s 1997
handover from British to Chinese rule, plus Beijing’s own commitment to respect the city’s autonomy,
under the formula “one country, two systems.”

Many argue that commitment crumbled in 2020, when Beijing’s appointed administration in Hong Kong
rammed through a National Security Law after a year of increasingly violent street protests.
Within short order, police began arresting opposition lawmakers and pro-democracy activists on various
charges, while also targeting and shutting down independent newspapers. Statues that had
commemorated the victims of the 1989 Tiananmen Square Massacre in Beijing were quietly removed
from university campuses.

Today, few Hong Kongers dare to speak critically of the government in public – except when it comes to
the administration’s adherence to China’s “zero-Covid” policy.
Since 2020, this government-led effort to eradicate the virus from Chinese shores has all-but closed off
Hong Kong and China’s borders from the outside world. It has also subjected residents to lockdowns and
social-distancing measures that have devastated both economies.

Signs still greet rare new arrivals at Hong Kong’s airport with the slogan “Asia’s World City,” but the once
bustling terminal stands largely empty. The strict anti-Covid measures, part of the government’s zero-Covid approach, have also triggered an exodus of people and talent from this now incredibly isolated city.
My wife and I met and married in Hong Kong and started a family here. But since our daughter’s birth,
we have lived in fear that if any of us tests positive for Covid, the authorities could separate us from our
13-month-old and lock us away in a government-run Covid isolation camp.

Even Beijing loyalists concede zero-Covid has hurt Hong Kong’s reputation as a safe and reliable
international crossroads. “We have lost some of the advantages that we used to enjoy in the past,” former
Hong Kong Chief Executive CY Leung told me this month. “But we’ll regain it as soon as we have Covid
under control,” he insisted.

I anticipated some of the elaborate Covid-prevention measures I would have to undergo as a journalist to
cover ceremonies commemorating the 25th anniversary of the Hong Kong hand-over on July 1st, which
are expected to be attended by Chinese President Xi Jinping.

Journalists had to take daily PCR tests the week prior to the event. A government e-mail announced
journalists also had to check into a designated hotel for stringent closed-loop management two days
before Xi’s visit. There they would be confined to their rooms, before being tested again three hours
before the event.

But three days into my PCR tests I received a phone call from the same government Information Services
Department. “Your application to cover the 25th anniversary has been rejected by the police,” a polite
woman named Chris told me.

She could not provide a reason for the rejection. Local media report at least ten news agencies saw their
reporters similarly rejected, purportedly on security grounds.

These days, I’ve taken to referring to Hong Kong as “the Tale of Two Cities.” On the one hand, parts of
the government bureaucracy still try to promote Hong Kong as a business-friendly center for international
trade. It is the kind of place that quickly and efficiently granted me “permanent resident” status after I
had lived and worked here for 7 years. But at the same time, an obsession with state control and the
smothering of dissent that is the hallmark of President Xi’s China has also taken root here.

These competing, contradictory impulses often give the city a schizophrenic feel. As each month goes by
here there are fewer reasons to doubt which trend will dominate Hong Kong in the years to come. 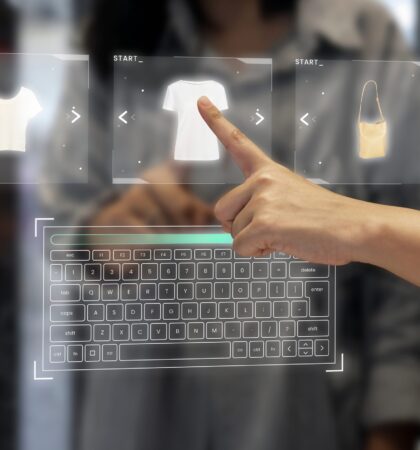