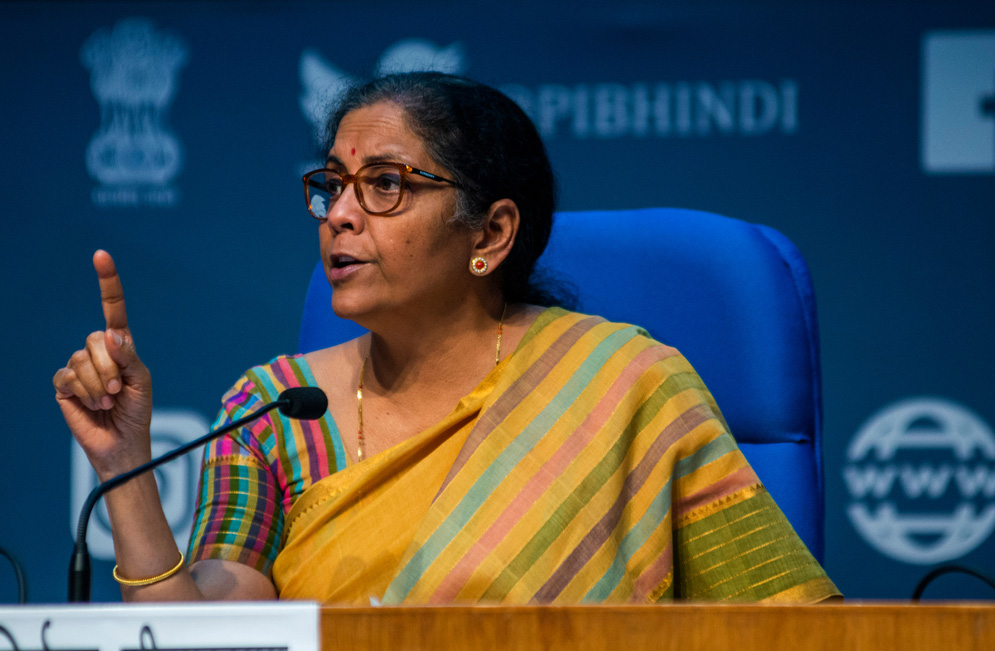 In the days leading to the announcement of Union Budget 2023, Finance Minister Nirmala Sitharaman said that she understands the plight of the middle class and closely identifies with them to understand the issues better, speaking at an event conducted by Panchjanya – a Rashtriya Swayamsevak Sangh (RSS) magazine.

She further remarked that the present government has avoided levying any fresh taxes on the middle class to avoid burdening them, and even though the government has not provided any money to the middle class, various projects like metro trains, smart cities, and drinking water supply have proved beneficial for them. “We can do more for the middle class. I am listening to issues, and I quite recognise problems. We will continue with our efforts” said Nirmala Sitharaman, further reassuring the middle class. No tax will be imposed on individuals earning up to 5 lakh rupees per annum.

Sitharaman added that government expenditures have been increasing since 2020, with a 35 percent increase to 7.5 lakh crore rupees in the present financial year. According to her, the government has been focusing on the 4Rs – reduce, resolve, recapitalise, reform – to ensure the smooth functioning of the public sector and lower non-performing assets (NPAs); and that India was part of the ‘Fragile Five’ economies of the world before the Modi government took over and improved the economy.

The finance minister will unveil the Union Budget for 2023-24 on February 1 in the Lok Sabha. The middle class expects the government to raise the income tax limit and provide additional relief for taxpayers. 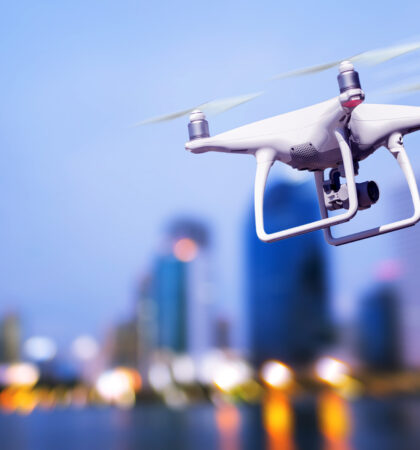