According to Aditya Birla Sun Life AMC MD and CEO, A Balasubramanian, the main focus of Union Budget 2022-23 will be on infrastructure growth. 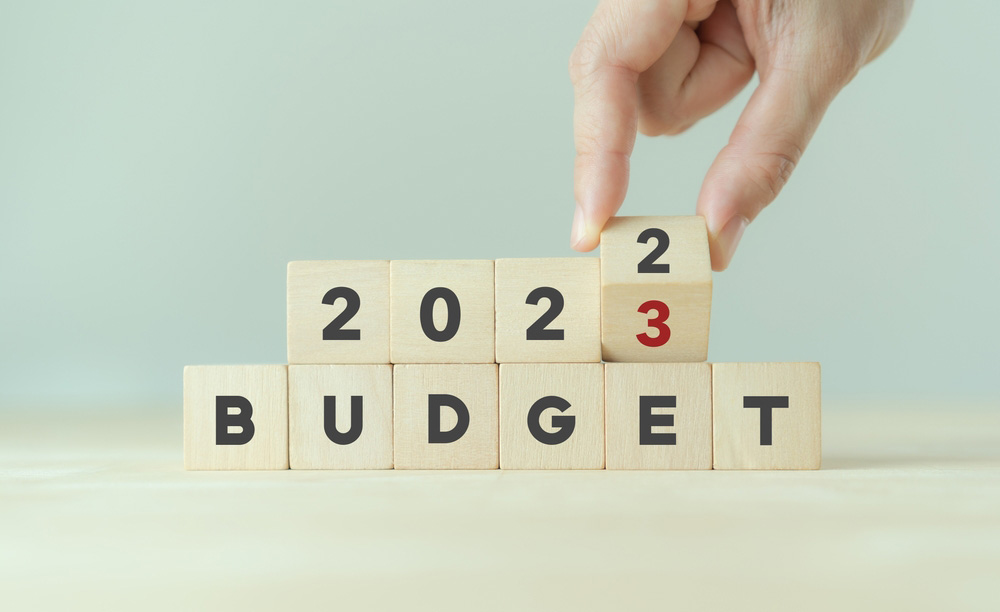 According to Aditya Birla Sun Life AMC MD and CEO, A Balasubramanian, the main focus of Union Budget 2022-23 will be on infrastructure growth.

Last year’s budget revolved around sectors like education, health, infrastructure, and e-services. A foundation and blueprint for the Indian economy for the next 25 years was established in Budget 2021-22. Amid the Omicron wave, the country achieved GDP growth of 9.2 percent, the highest in the world. The budget facilitated a surge in public investment and capital expenditure provision. For startups, the tax incentive window was extended by one year until the 31st of March 2023.

With regards to income tax, the corporate surcharge was decreased from 12 percent to 7 percent. The Finance Ministry suggested increasing the cap on employee contributions to the National Pension Scheme (NPS) Tier-1 account from 10 percent to 14 percent, to bridge the gap between state and central government employees.

A plan to roll out an open platform for the National Digital Health ecosystem was envisioned to improve the healthcare sector, along with a national mental health programme. New rail ventures of 400 Vande Bharat trains and approximately 100 Gati Shakti cargo terminals were announced, along with plans for developing new expressways. For the agriculture sector, the utilization of Kisan Drones was encouraged along with the introduction of high-tech services for farmers.

According to Aditya Birla Sun Life AMC MD and CEO, A Balasubramanian, the focus of Union Budget 2022-23 will be on infrastructure growth, as per recent reports. He said that the salaried class can expect some sort of financial relief from the government, and the budget might see India focusing on Capex with a major thrust on National Infrastructure Pipeline (NIP) and Gati Shakti targets.

Nikhil Mathur, Managing Director India & Head of Data Partnership & Innovation-APAC at GFK, regarding the Budget 2023, said, “The consumer tech and durables market has seen significant growth in two years despite various economic headwinds. For 2023 to continue riding high on this positive momentum, the industry expects reduced tax slabs and a production-linked incentive scheme for more affordable product manufacturing. Indian manufacturers are also anticipating a lower GST and relaxation on customs duty on the import of electronic supplies. In my view, the Make in India initiative, coupled with the government’s commitment to make India a global manufacturing hub, will further accelerate the growth of the tech and durables market.” 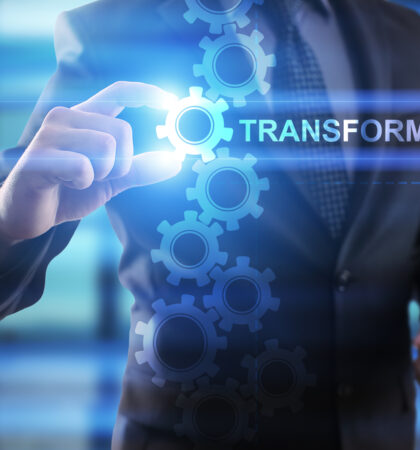