India’s commitment to the SDGs is echoed in its convergence with the national development programs as replicated in the motto of Sabka Saath Sabka Vikaas. 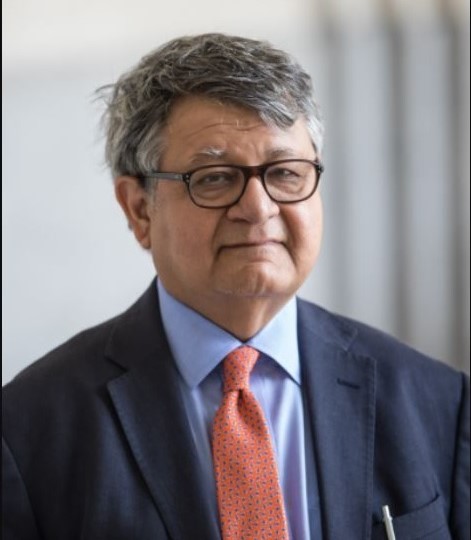 India’s commitment to the SDGs is echoed in its convergence with the national development programs as replicated in the motto of Sabka Saath Sabka Vikaas.

NITI Aayog Vice Chairman lists out the government’s effort in making Sustainable Development Goals (SDG) part of the overall lifestyle to accelerate the country’s journey towards a sustainable future with a series of focused initiatives, along with private players playing an active role in accelerating decarbonization.

Entrusted with a massive goal of moving a massive population and economy on the path of sustainable progress, PM Modi along with the government’s think-tank NITI Aayog had a humongous task at hand which then translated into a large-scale movement with the unveiling of a series of national programs aimed at enhancing the lifestyle quality and turning it into a way of life for the citizens.

NITI Aayog has the twin directive to oversee the adoption and monitoring of the SDGs in the country and promote competitive and cooperative federalism among States and UTs.

Speaking at the 4th Edition of The Economic Times SDG Summit 2022, Suman Bery, Vice Chairman, NITI AAYOG said “It starts at the top. It is appropriate to say that much of what has happened in the Sustainable Development Goals (SDG) but also what has happened in sustainability does start with Prime Minister Mr. Narendra Modi.”

Outlining the formation of NITI Aayog and aligning with the United Nations Sustainable Development Summit 2015, Mr. Bery stated “2015 was a significant year for multi-lateral action. The year of COP26 Paris was a breakthrough in terms of collective action for sustainability and The Sustainable Development Summit at which the SDG was adopted. It was also the first full year of Mr. Modi as Prime Minister of India and it was also the year when NITI AAYOG was formed.”

From the beginning and particularly by the leadership, PM demonstrated at the COP26, he has associated himself with the twin goals of SDGs and decarbonization. At this point, I will specify NITI Aayog’s role in terms of fulfilling SDGs, I have to say it’s quite complicated and I am discovering it as I go along. But I would then like to relate the framework of SDGs to the actions and activities of the Modi govt. since 2015 which also includes the difficult years of the COVID-19-induced pandemic as well, Mr. Bery added.

“The year of COP26 Paris was a breakthrough in terms of collective action for sustainability and The Sustainable Development Summit at which the SDG was adopted. It was also the first full year of Mr. Modi as Prime Minister of India and it was also the year when NITI AAYOG was formed.“

India led by PM Modi along with NITI Aayog has developed very elaborate machinery for consultation on SDG, the creation of data-driven dashboards at the national level, and most importantly the localization of SDG at the level of states, which in their turn have taken it down to the district level. We have also attempted with the systems of UNDP to gauge baselines in cities, and in the northeast at the district level. So, it’s quite an elaborate affair and I think it speaks through the strong commitment that the PM has imparted to the SDG for India.

The fact of the matter is since Mr. Modi assumed the charge, what we have seen has been a remarkable expansion in the scale of a whole range of govt. programs which one way or the other are oriented to assisting India and its citizens in achieving the SDGs, Mr. Bery further added.

Speaking on the success of these nationwide programs, Mr. Suman Bery stated “Swachh Bharat Mission, a program aimed at providing clean sanitation at the rural level was seen and considered to be unfashionable when the PM announced it from the ramparts of the Red Fort. But let me tell you, it was very soundly research-based, and indeed many of the informatics triggered a huge culture change and clean sanitation habits became one of the ways of life for the rural population.”

Another flagship program of Free LPG which was much of a gender-based program, affordable housing aimed at improving the quality of housing also happens to be an important element of improving social status.

There is a monitoring mechanism in place, for which NITI is responsible. The big push to make SDGs a reality for India in this massive program and the mobilization of technology and use of finance in so-called JAN-DHAN accounts are initiatives that have put India on the map for innovation in a large-scale rollout. I say these with a focus on development rather than a focus on sustainability, Mr. Bery further added.

As I mentioned earlier, it took an act of considerable leadership by the PM in 2015 to accept that India should sign up for the sustainability challenge. Before that, I think it’s fair to say the narrative was that India has used up the carbon space and needs to grow and it will grow using fossil fuels. PM Modi did reflect on the opportunities available for India as well as the consequences for India itself of a future plagued by climate change and agreed to be a contributor to the global crusade for sustainability.

“The architecture of SDGs is complicated. It is a set of goals for the world, agenda 2030 which is assessed periodically to check on its progress. It is like a global consensus on what we mean by sustainable development.“

LiFE plans to leverage the strength of social networks to influence social norms surrounding climate. The Mission plans to create and nurture a global network of individuals, namely ‘Pro-Planet People’ (P3), who will have a shared commitment to adopt and promote environmentally friendly lifestyles. Through the P3 community, the Mission seeks to create an ecosystem that will reinforce and enable environmentally friendly behaviors to be self-sustainable.

Accentuating the importance of this initiative, Mr. Suman Bery said “One of the SDGs is sustainable consumption and many of you may already have heard of the PM’s Lifestyle for the Environment – (LiFE) Movement initiative. It essentially stresses the importance of personal responsibility for the consumption decisions that each one of us takes. It is very resident of what we have heard about the consciousness of the modern consumer.”

“I would argue that 2023 is an important year for India in sustainability. I say that because India is going to hold the presidency of G20 and it will be an opportunity for India to brand its sustainability credentials before the world.“

SDGs can create new market opportunities for the private sector. They can be game-changers for industries. Participation in the process of achieving SDGs will bring long-term and sustainable mileage.

To effectually work for the cause of the SDGs and answer global challenges, the corporates should evaluate their own and their value chain’s impact, both positive and negative, on the SDGs, and adapt operational approaches consequently.

Speaking on the opportunities for the Indian private sector players, Mr. Suman Bery said “The Indian private sector would benefit from adopting an Indian brand as a frugal user of resources and that is our history. For example, how the EU has branded itself as a champion of frugality. In my opinion, that is the way India Inc. needs to project its brand both in the domestic as well as a cross-border projection.”

I would like to mention that Indian industries have a lot of contributions to make and would benefit from embracing the branding that you are going to see in India’s G20, Mr. Bery further added. 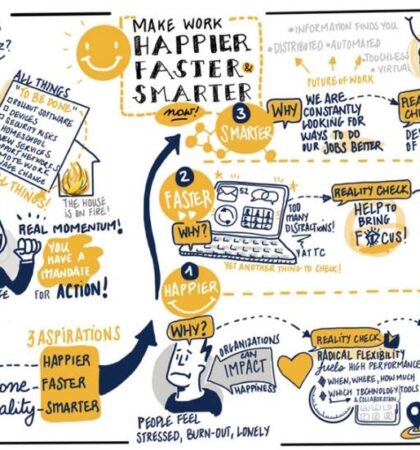