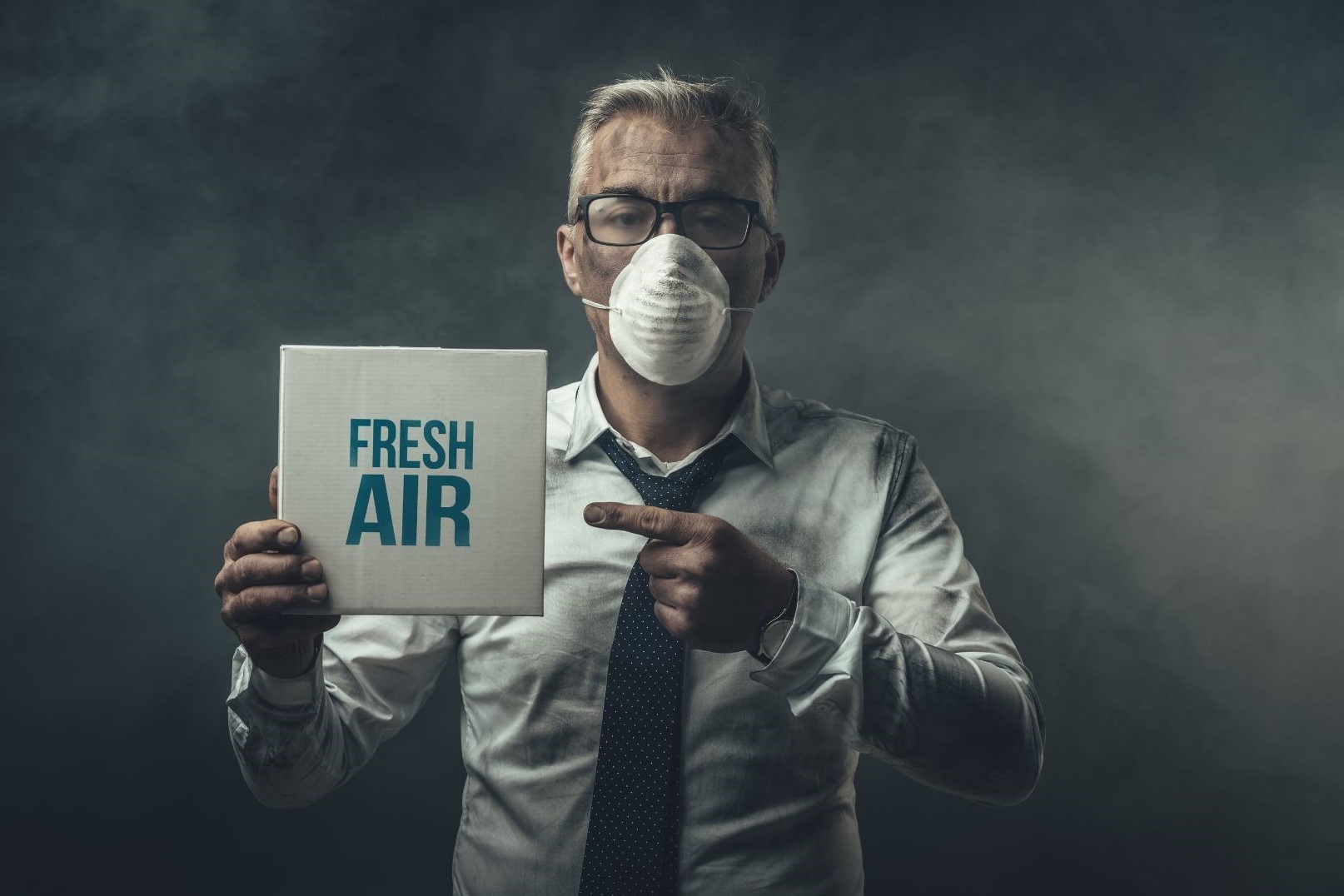 Every year, India experiences hazardous air quality around this time. The two main contributors are the burning of firecrackers on Diwali and the infamous stubble fires. Despite the prohibition, Delhi’s air quality, in particular, fell into the extremely bad category after Diwali this year once again. However, the capital witnessed the cleanest air quality a day after the festival in the past seven years, according to data from the Central Pollution Control Board (CPCB). Delhi’s air quality index was 303 a day after Diwali, down from 462 the previous year. Whereas, Delhi’s neighboring cities of Ghaziabad (273), Noida (262), Gurugram (244) and Faridabad (246) reported “poor” air quality. One of the main reasons behind the improvement is the sudden change in direction of Cyclone Sitrang. It helped in clearing Diwali pollution over Delhi-NCR and much of the northern part. According to Mrutyunjay Mohapatra, Director General of India Meteorological Department (IMD), “A cyclone is a low-pressure system, with winds blowing towards the centre of the cyclone. When Sitrang moved towards Bangladesh, winds from north India moved in that direction. Therefore, it exacerbated the airflow in north India. It also drained out moisture from the region.”

Recently, the World Air Quality Index released a list which featured eight Indian cities, including Gurugram (679), Dharuhera (543) and Muzaffarpur (316). Citing the survey, Delhi’s Chief Minister Arvind Kejriwal wrote on Twitter: “Among 10 most polluted cities in Asia, eight are from India and Delhi not on the list. Some years back, Delhi was the most polluted city in the world. Not any more!” he further added: “People in Delhi put forth a lot of effort. We are much better today. Despite our progress, there is still more to be done. We’ll keep pushing ourselves to get a spot in the top cities in the world. We are dedicated to making Delhi the finest city in the world.”

In 2019, the government introduced the National Clean Air Programme (NCAP) – a powerful step in dealing with deteriorating ambient air quality. The aim of the programme was to achieve the target of 20 to 30 per cent reduction in particulate matter concentration by 2024 across India. However, the government has now set a new target of a 40% reduction in particulate matter concentration in cities covered under the NCAP by 2026. In an effort to reduce air pollution, Delhi government installed smog towers and the national capital claims that the smog towers have reduced air pollution within a 50-metre radius by 70-80 percent and within a 300-metre radius by 15-20 percent.

Meanwhile, at the beginning of every winter season, the farmers start burning stubble in order to clear fields before the next set of crops are planted. These fires, widespread in Punjab, are so big that they can be viewed from space. The stubble burning practice is widely criticised as it adds to the immense air pollution, especially in Delhi and the National Capital Region. This winter, there could be possible spikes in air pollution when stubble burning rises and also in December and January there will be a drop in the temperature.

However, the residents continue to breathe toxic air and the quality of the air is becoming a serious public health issue. “One of the scourges of today’s world – poor air quality – is the single largest environmental health risk factor responsible for many diseases. Many studies are now linking huge number of premature deaths to this poor air quality too. It’s to be noted that this invisible enemy has effects on both short-term exposure (over hours or days) causing a range of health impacts, including effects on lung function, exacerbation of many pre-existing diseases, in turn leading to increased hospital admissions and mortality, as well as long term exposure impacts – leading to many new-onset respiratory and cardiovascular diseases, reproductive and central nervous system dysfunctions, and also cancers,” said Dr Bharat Gopal, Director – Pulmonology, Delhi Heart & Lung Institute.