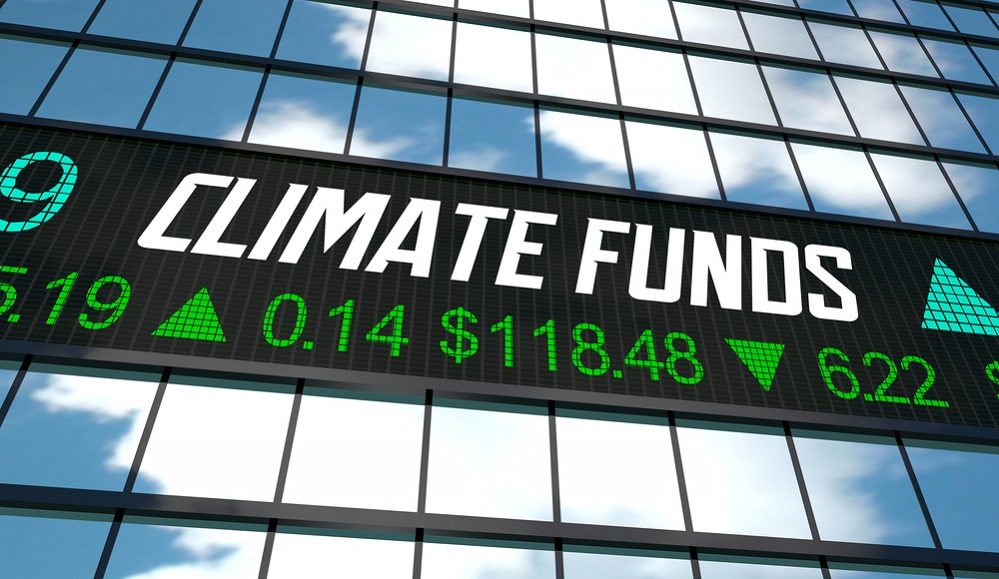 But does the toolkit address the real elephant in the room?

Small and vulnerable countries that are still developing require significant funding to address climate change, especially as most of them are experiencing adverse impacts such as sea-level rise, increased extreme weather, and natural disasters. The Convention, the Kyoto Protocol and the Paris Agreement called for financial assistance from developed countries to developing and vulnerable countries as a “common but differentiated responsibility”. At Copenhagen in 2009, developed countries committed to providing $100 billion annually by 2020. In 2015, the Paris Agreement of UNFCCC emphasized the role of climate finance in strengthening the global response to climate change. Since then, developed countries have made various claims about climate finance flows. The international community has provided some funds through funding institutions such as the Green Environment Facility (GEF) and Adaptation Fund (AF). Unfortunately, small and developing countries find it extremely difficult to draw on these funds due to a lack of technical capacity and the complex processes and requirements. This is evident in the slow pace of disbursements from international institutions like the Green Climate Fund (GCF). So, the question stands whether we need another toolkit or a more transparent process for Climate Finance.

India has always been very vocal for the rights of the developing world and has been pushing for achieving of climate financing commitment of the developed world since 2009. At COP 26, India has expressed “deep disappointment” over the allocation of resources that were promised by the developed countries to help the developing countries bridge climate related measures. “We record our deep disappointment with the deliberations in COP26 so far. Developed countries must accept the historical responsibility and provide financial resources to the developing countries,” it said in a statement at the first ‘High Level Ministerial Dialogue on Climate Finance’.

COP 26 was crucial for India as it announced its target and plans of becoming Net-Zero by 2070. Its fivepronged approach- ‘Panchamrit’ includes: India’s nonfossil energy capacity would reach 500 GW by 2030; it will meet 50% of its electricity requirements with renewable energy by 2030; it will reduce its total projected carbon emissions by a billion tonnes by 2030; and finally, it will reduce the carbon intensity of its economy to less than 45% and achieve net-zero by 2070.

India has demanded a trillion dollars over the next decade from developed countries to adapt to and mitigate the challenges arising from global warming based on the commitments made during COP 26.

The CEEW-CEF estimated India will need to invest $10.103 trillion by 2070 to be carbon-neutral. About $8.412 trillion will be required to transform India’s coal-reliant power sector to renewable energy sources. Another $1.494 trillion will be needed to develop carbon capture and storage and green hydrogen technology. India has pointed out that the new goals for tackling climate change could all be in vain if adequate climate finance support is not provided at the right time. India will also need to invest heavily in
climate-responsible investments in R&D and develop indigenous and futuristic technology so that it can align itself to Atma-Nirbhar Bharat and break away from the ‘technological transfer’ paradigm from developed countries, which may also take time and may involve aspects of geopolitics. Overall, India must recognize that it needs a long-term ‘climate investment framework’ that combines different sources of finance to fulfill all its ambitions in a timely manner.

Today, India’s dedicated “Green Finance” sector is still at a nascent stage. An ongoing study by the Climate Policy Initiative (CPI) finds that India could only mobilize climate investments worth $18 billion in 2018 compared to the annual requirement of $160 billion. Therefore, India needs to mobilize at least nine times its current rate to achieve Net Zero by 2070. India’s issuance of green bonds remained significantly low until 2020. Since the inception of the first green bonds by Yes Bank in 2015, India saw a boost in Green Bond in 2021. As per by the information from the UK based green bond tracking agency Climate Bonds Initiative, India issued $6.11 billion in green bonds during the first 11 months of 2021. In this financial year, India plans to issue at least INR 24,000 crore ($3.3 billion) in sovereign green bonds as the country marks a shift towards a low-carbon economy. Corporate and bank issuers in India will now tap this green bond-linked market with greater interest as India, the third-largest emitter of carbon dioxide in the world, will need as much as $10 trillion to be Net Zero by 2070.

As per EY’s analysis, the growth in the green bond market showed a sudden boom from the middle of the financial year 2021. Several companies have started their green issuance process in India. Several international clients are also invested in green bonds issued by India. Green bonds issued by emerging markets, such as India are appealing the foreign investors due to their relatively attractive valuation and decent economic growth prospects. More issuers are believed to infiltrate the offshore market, where there is a deeper and broader pool of climate-conscious investors.

India is undergoing a paradigm shift, where green finance is a critical enabler in achieving ambitious India decarbonization goals. Green finance, while still nascent in India, has the potential to become a significant driver of India’s Mission 2070. Therefore, the government must develop a comprehensive legislative and regulatory framework and substantial financial backing from domestic and foreign sources.

That said, ‘Toolkit to Enhance Access to Climate Finance, A Commonwealth Practical Guide’ will be an important tool that can be used by India and other developing countries to attract finance, but it will only be possible when there will be a clear investment framework and a pool of interested funding bodies. Because as much as developing countries capacitate themselves, they would not be able to grow if they do not get adequate financial support from the developed countries. 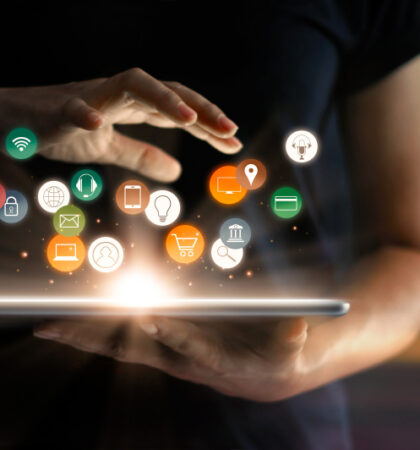