At the 2018 Economic Times Global Business Summit, Nitin Gadkari stated that his ministry is working to create a "New India" in which the country will see numerous new construction projects in the coming years

GBS Rewind: 50 years’ worth of infrastructure will be built in the next 5 years, says Nitin Gadkari At the 2018 Economic Times Global Business Summit, Nitin Gadkari stated that his ministry is working to create a "New India" in which the country will see numerous new construction projects in the coming years

At the 2018 Economic Times Global Business Summit, the host introduced him as “the man tasked with putting India on the highway to success.” Every day, roads that total 130 kilometres in length are constructed thanks to his direction. This gentleman was none other than Nitin Gadkari, the Minister of Road Transport and Highways of India.

Gadkari said that his ministry has taken all the required measures and that he does not need to elaborate on the roads because his work speaks for itself when describing Prime Minister Narendra Modi’s goal for a “New India” and the concerns people have about its infrastructure. More than half as many new roads will be built in the next five years as were constructed in the previous fifty, he added.

Gadkari expressed concern over the increasing number of citizens who acquire autos instead of utilising public transit, and he urges individuals to do so because public transportation will soon be powered by electricity.

Using Dhaula Kuan Square in Haryana as an example, he described how the ministry has received five technologies for a 70-kilometer road system that will be suspended in the air, relieving people of pollution and traffic. In addition, he urged potential investors to support the new model, for which the Indian government has identified a hundred PPP (Public-Private Partnership) sites for public transport such as ropeways, cable-cars, etc. He expressed concern over how diesel buses create pollution in hilly areas and how it can be utilised in these new models. He disclosed that he had requested that the state governments of Jammu & Kashmir, Himachal Pradesh, and Uttarakhand exempt them from taxes or provide free electricity to anyone who introduces such a system into their respective states.

Gadkari went on to explain that the Indian government has modelled 111 rivers as canals, including the Ganga, Brahmaputra, Buckingham Palace, etc. In order to maintain northeast Myanmar communication, he also disclosed that his ministry has dredged 250 billion rupees’ worth of channels within Bangladesh. In November 2018, the Varanasi multi-modal hub connecting Sahib Ganj, Haldia, Varanasi, etc. was inaugurated. The hubs would include sixty river ports, nine ferry services, and a variety of additional services. He informed the audience that 7-star and 5-star cruises are now available on the River Ganga, and that for the next five years, the ministry has awarded a contract of Rs 1700 crore for maintaining a 3-metre draught, and that dredging is being performed for this purpose.

Along with that, he talked about the air traffic control system and how a similar river traffic control system has been built from Haldia to Patna. The work from Varanasi to Haldia, which is 1380 kilometres long, will soon be finished, and 5-star and 7-star cruises will begin on the waterway.  He also said that India’s import-export business would grow because of better waterways. He said that our country’s biggest strength is its 7,500-kilometer sea length and 20,000-kilometer river length. He also stated that our exports would go up and our industries would be better off if the country used waterways and tried to get logistics costs down to 12-13%.

Gadkari also discussed the country’s agricultural growth rate. He informed the audience that, according to the ‘Pradhan Mantri Sinchai Yojna,’ the ministry had selected ninety-nine projects, of which 50% had been completed. The projects that have been at a standstill for 10-15 years would get some money from the government and the rest from loans from the National Bank for Agricultural and Rural Development (NABARD).

He closed his speech by discussing the clean Ganga campaign and assuring the audience that by the end of March 2019, 80–90% of Ganga would be clean, and that the work would be completed in four parts. To further the clean Ganga mission, he also invited people to donate. 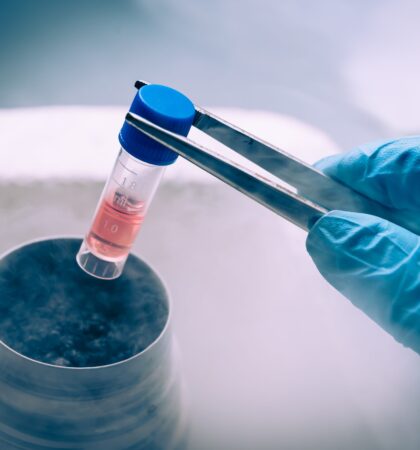