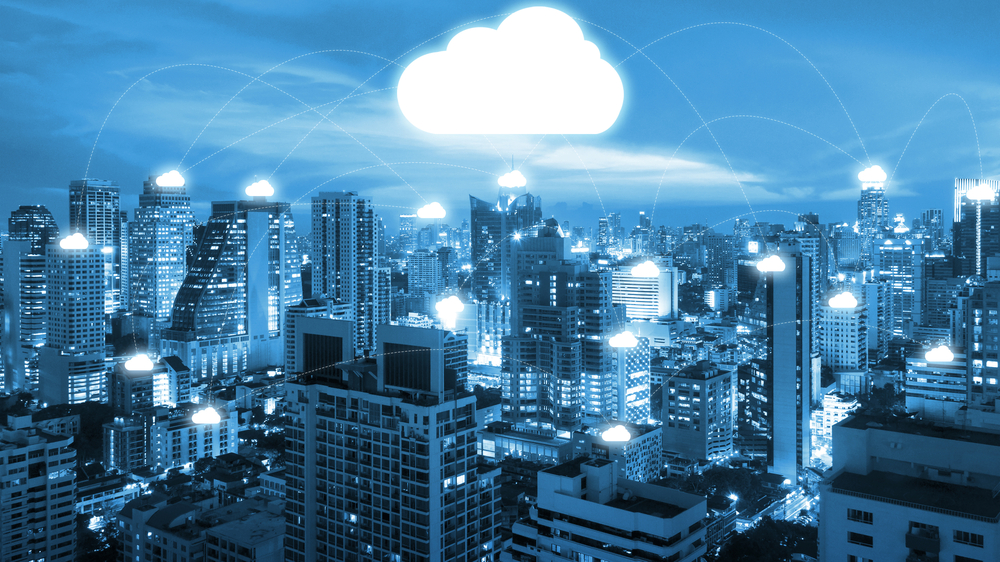 The Enterprise Resource Planning (ERP) movement started in 1993 with a book titled “Reengineering the Corporation”1. Michael Hammer, an MIT professor and James Champy, an alumnus of MIT, have written about the revolutionary way of looking at tasks. They advocated tasks should not be constrained by organization structure but should be thought of as a business process flow and automated inline. For the next thirty years, large organizations’ IT worked on three things – automation of manual tasks, process-driven digital enablement and efficiency led growth. ERP has arrived and ruled the world since.

A new paradigm emerged towards the end of the first decade of the 21st century. Business processes started extending beyond organizations’ boundaries. Suppliers and customers became a part of the ecosystem. Enterprise started extending itself beyond ERP into numerous offline and online information exchanges with third party systems. The term Extended Enterprise2 coined by Chrysler Corporation started applying to digital form. Sales and marketing, Supply chain optimization and leverage of human capital processes were digitized. The birth and growth of digital companies leveraging and amplifying extended enterprise continue unabated to this day.

Power of a (thinking) machine

As digital enablement soared, data volumes started growing at what Erik Brynjolfsson and Andrew McAfee called the “second half of chessboard” syndrome in their book, The Second Machine Age3. With advanced processing power and speed, machines started to find patterns with data that can be leveraged both to solve existing business challenges as well to find newer opportunities. Keyword has changed from efficiency and optimization to learning and application, eventually moving towards getting better over time.

Cloud as core of digital transformation

In 1912, the first airline autopilot was built for military use. The aviation industry got the first shot in the arm. During the second world war, Luftwaffe, the German air force built and used a jet propulsion engine. British Royal Air Force (RAF) had developed a number of significant technologies including night vision. Between 1947-52, all of these technologies were released for commercial use. Advancement of the airline industry in the last one hundred years continues to bemuse us. These three events largely shaped it. Cloud technologies and airline bears a striking similitude.

With the immense computing power available through the cloud, organizations have benefited from the increased processing power available to them without significant capital expenditure. With the ability to efficiently turn that capacity on and off through a set of “infrastructure as code” tools, cloud allows organizations to be prudent with usage costs. There are few other game-changing benefits visible though.

All the cloud service providers are moving towards an integrated platform. Some of them are leaning a bit more toward building ready to use business solutions as a service model. Others are operating on a strategy of making infrastructure more friendly to users. DevOps (a not so new practice anymore of integrated delivery and support model) with its complete automation toolchain is getting integrated into the cloud platform. A new platform business emergence is evident where the IT model of procurement could eventually be a matter of few subscriptions.

In the cloud, extended enterprises’ biggest benefit however comes from a new way of work. In the earlier IT world, failures were costly and irrecoverable. With the cloud, the digital enterprise could fail fast and get on quick. Organizations are taking this opportunity to try new concepts in a matter of days, and test and deploy successful concepts rapidly. This new way of working could bring the biggest transformation to build an efficient digital enterprise. 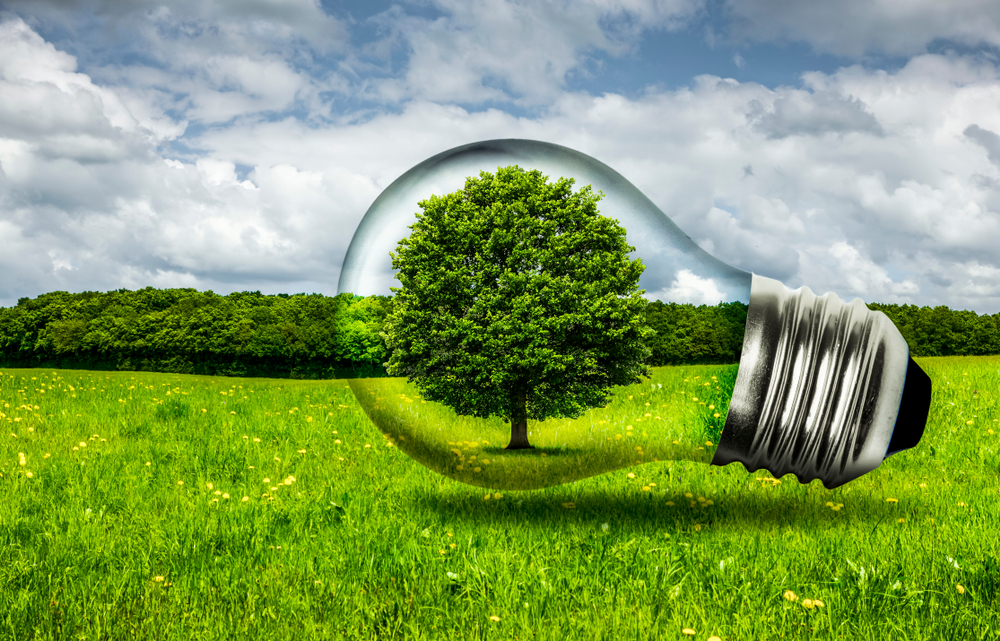