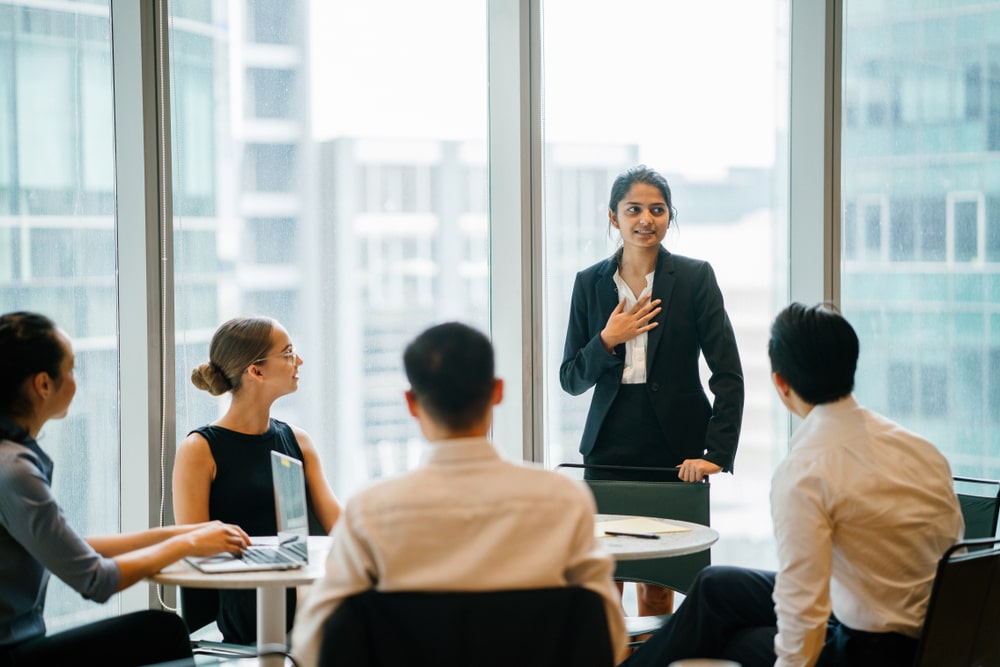 The very start of the coming decade has been unlike any other, with innovations that will redefine the very core of doing business. Drastic events have prompted industry stalwarts around the world to rethink their playbooks. While some have rethought their strategies, some have emerged as leaders in their own right, and some have led firms with ideas inspiring peers and competitors alike. We learn about how straightforward yet original concepts can alter the fundamental problems that have baffled industry veterans for years. The founding principles or the visionaries behind these trailblazing tales are more than noteworthy; they serve as an example for future generations of talented executives as well as their industry colleagues. What unites and distinguishes these executives is their desire to not just champion the field to which they belong, but showcase opportunities in new markets. Three young, talented women leaders today are not just redefining the way we the traditional way of looking at leadership but are laying the foundation of their own legacies in addition to shattering the glass ceiling in their respective fields. These women have also been recognised as “The Economic Times Promising Women Leaders”.

Ananya is a businesswoman and an artist. The youngest and fastest-growing microfinance company, Svatantra Microfin, was founded by Ananya at the age of 17. Svatantra has influenced over 18 million lives and is currently dispersed across 78,000 villages in 20 states. It has a CAGR of 134% (FY15-22). By becoming the first firm to go completely cashless and the first to release a sizable customer-facing app that encourages social behaviour on the part of its users, Svatantra has been a pioneer in the sector. The A+ rated company was named the greatest microfinance organisation of the year, is on track to go public, and has been ranked among the top 25 workplaces in its industry by the well-respected Great Places To Work 2020. This is the only housing organisation that focuses on the EWS/LIG segment and has an entirely branchless model is Svatantra MHFC, her micro housing arm. The Svatantra family numbers 6500 and has a GLP of USD 1 billion. 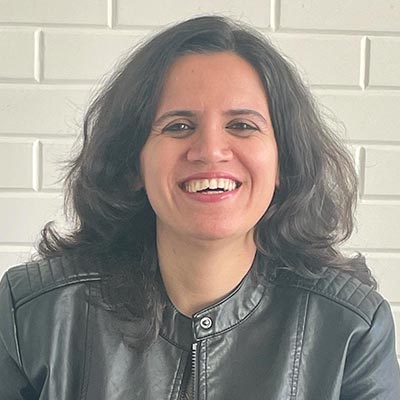 MobiKwik, India’s largest digital credit and payments network with 120 million members, 3 million merchants, and 300+ billers, was co-founded by Upasana Taku and she currently serves as its COO. She is currently responsible for directing the company’s transition from a mobile wallet to a full-stack fintech platform that serves a billion Indians’ financial needs and aspirations. She is the only female CEO of a major fintech and payments platform in India. She was honoured by the President of India in 2018 for being the first woman to head a “Payments Startup” in India. Among her other laureates, she is one of four Indians on the esteemed Forbes 2019 Asia’s Power Businesswomen list. This list carries on as she is listed among the “Top 100 Women in Fintech 2018” according to Lattice80, a global fintech hub with offices in London. Upasana was named one of Forbes’ “Asia’s Women to Watch in 2016” and included on the “Fortune 40 under 40” List that same year in honour of her contributions to India’s tech startup ecosystem. ASSOCHAM (Associated Chambers of Commerce and Industry), the top trade body of India, presented her with the “Best Woman Entrepreneur Award 2017” in addition to the “Young Business Woman Award” during the 2017 CNBC Young Turks Conclave. 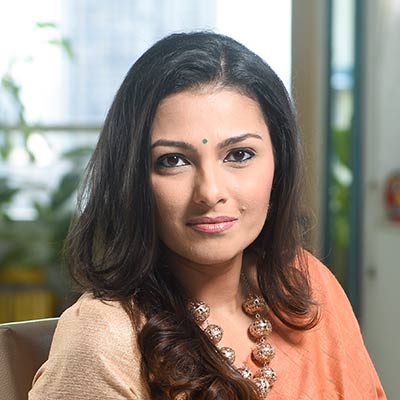 The promoter and managing director of Metropolis Healthcare Ltd., a reputable chain of pathology labs with a devoted clientele throughout Africa, South Asia, and India, is Ms. Ameera Shah. She has contributed significantly to shifting the pathology industry environment in the nation from a doctor-led practise to a professional corporate organisation in an excessively unregulated, cutthroat, and fragmented market. She is a global thought leader in the healthcare sector. Ameera has created the company from the ground up over the past 20 years, and she has been a vital driver behind Metropolis’ steady expansion and the corporate change as a whole. Metropolis has attracted three rounds of funding thanks to its distinct growth approach and competitive advantage. 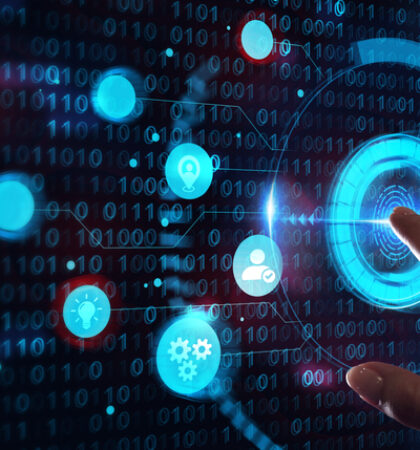