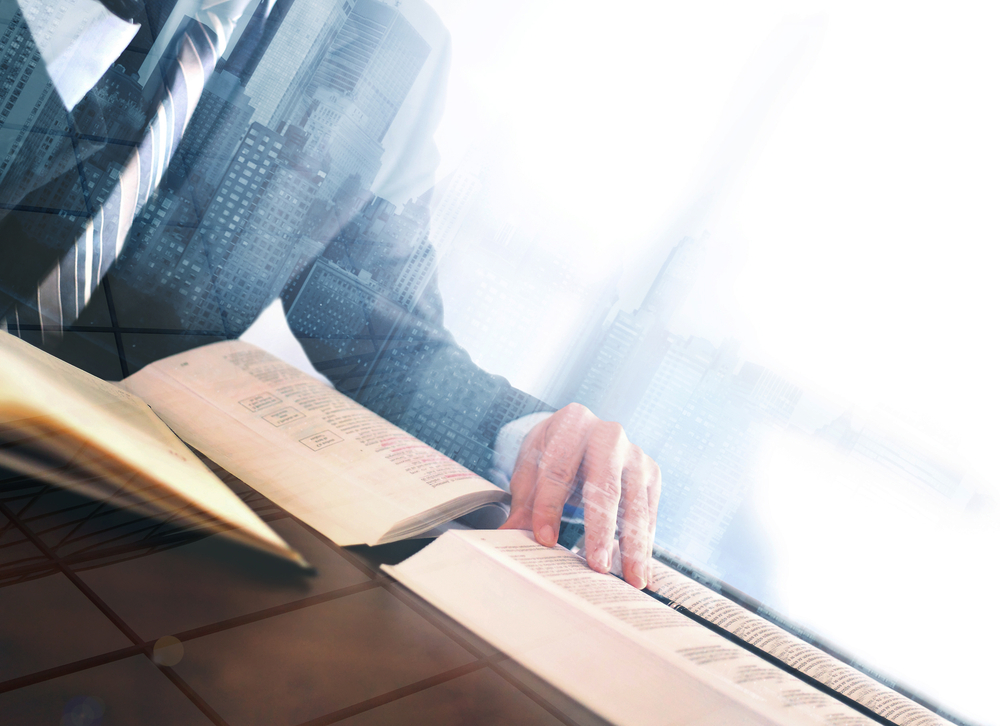 Some of the best CEOs, thought-leaders, and innovators are also voracious readers. It is an insignia of their life-long quest to keep learning and expand their horizons. It is a time-tested method to train one’s mind and keep it sharp. The neurons snap into action when the brain processes written material: From letters to sentences to phrases and the stories themselves as it get’s the thought-factory of the mind rolling. All of that data is transmitted viscerally, you see worlds and people come into existence in your mind’s eye. Unlike the spoken language, reading forces the mind to function faster and more efficiently.

As a CEO, one is expected to lead from the front while having a vast skill-set and a profound mind that can perceive business situations in a holistic fashion. Based on insights, let’s take a closer look at some of the best books for CEOs in 2021.

Nine Lies About Work: A Freethinking Leader’s Guide to the Real World by Marcus Buckingham and Ashley Goodall

Some of the workplace myths that lead to confrontation, disengagement, and anger are debunked by this book. A concrete analysis backed by evidence and examples is used to debunk notions such as business culture matters more than team power. Certain key areas or organizational performance like reviews, goal-setting, and employee-loyalty are all addressed in the book. This book uses logic and research to fill the need gap in existing approaches and get the best out of your workforce while building the momentum your organisation needs to achieve success.

The 48 Laws of Power by Robert Greene

Despite being published over 2 decades ago, in the early 1990s, it is still among the most sought-after CEO books on the market today.  It condenses 3 millennia of human experience into the most important leadership lessons. Based on the philosophies of great achievers, the book examines what it takes to get to the top. It examines topics such as competition, persuasion, and image and highlights how aggression and domination can be used more effectively.  “Use absence to raise respect and honour,” and “win by your deeds, never by argument,” are two examples of advice from the book. It depicts how you can create the right perceptions for the desired effect as a leader. It’s incredible Machiavellian in that sense but the inherent principles are quite effective. A very polarizing read for most business leaders and CEOs.

A Promised Land by Barack Obama

Recounting his incredible journey as a young man searching for his identity to a leader of the free world, Barack details his political education and critical moments that shaped his presidency, during his first term, a period that was marked by profound chaos and change.  Assuming leadership roles, maintaining a sense of humour and hope in the face of adversity, his trials and tribulations are some of the subjects that Obama discusses in depth. A Promised Land is a lesson on how to lead with ambition while remaining elegant, guiding aspiring greats on how to leave a lasting legacy. It’s a candid view into the minds of one of the most epoch-making leaders of the free world.

Braving the Wilderness: The Quest for True Belonging and the Courage to Stand Alone by Brené Brown

It takes strength of character to stand up for what you believe in and disagree. To be unwavering in the face of criticism or opposition is even more difficult. Brave the Wilderness sheds lights on these very ideals and concepts. The book explores how one can be transparent and empathetic while being strong and truthful.  Ultimately, it narrates how one can discover one’s values and live life in accordance.