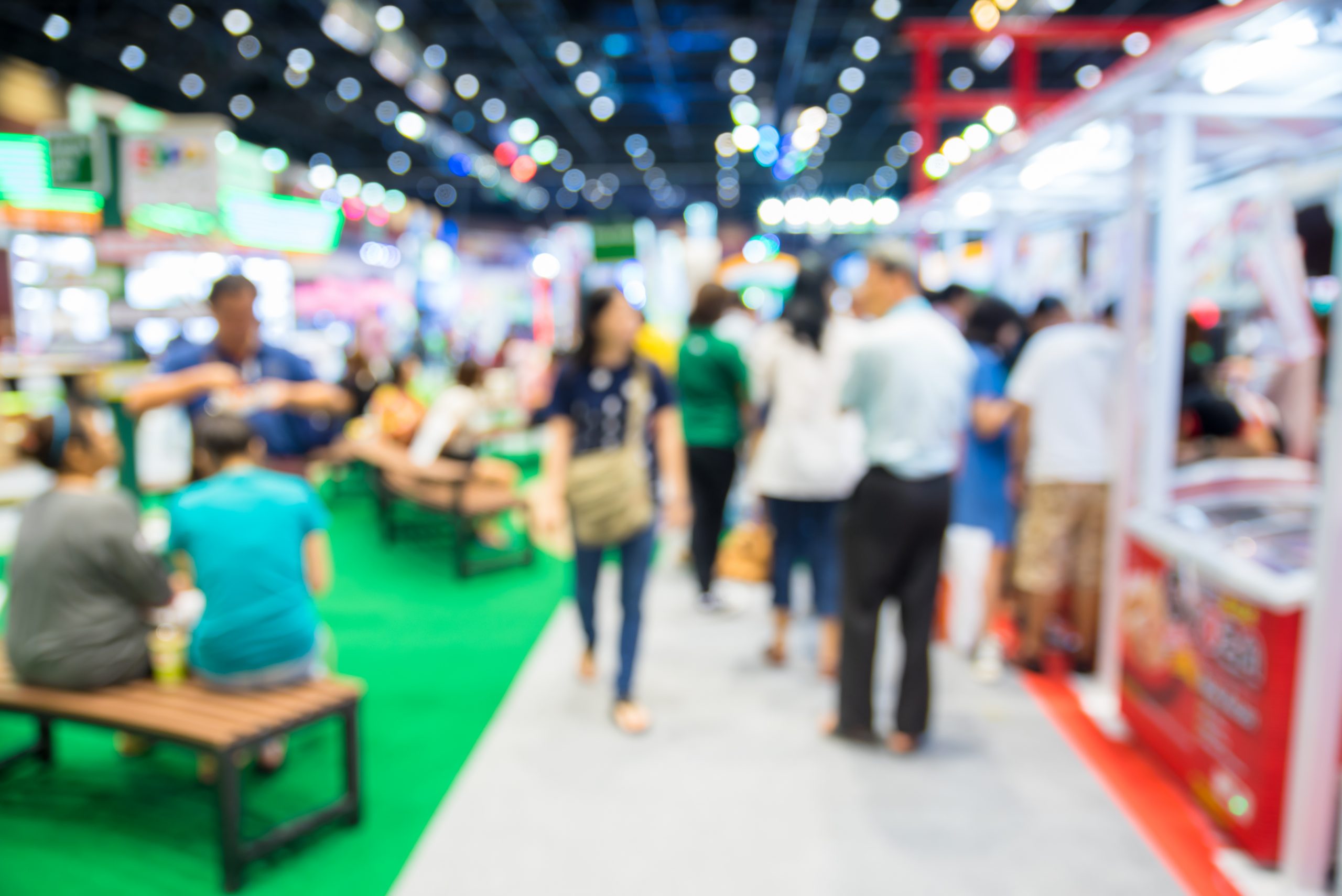 The Indian economy has been one of the worst victims of the Covid-19 pandemic. With world’s harshest lockdown in place during April-May-June, businesses had to suffer zero sales and zero production spanning months. The same was formally recognized when India’s official GDP contracted by more than 23%. By the time businesses resumed operations, consumer sentiment and demand dwindled to all-time low further delaying the economic recovery.

However, as the weeks transformed into months and the restoration of normalcy began, consumer confidence started to return albeit gradually. Since India’s festive season is a huge sales fest, all hopes were being pinned on festive buying. E-Commerce businesses, general retailers and the MSMEs – all expressed being optimistic about this festive season.

While large scale Navaratri celebrations have been muted in the western and northern parts of India, eastern India witnessed a rather enthusiastic buying frenzy with consumers thronging retail stores just before the annual celebrations for Durga Puja began. Certain stores saw such huge crowd turnouts that notices had to be sent to them for failing to implement Covid norms.

While such brief episodes of consumer excitement are too trivial to determine economic recovery, it does lift the spirits of the businesses and the masses alike. Indeed, people have started coming out of their homes. They are visiting more retailers and buying more than the earlier months. E-commerce businesses were already doing much better and now planned on leveraging the festive buying spirits optimally.

According to this business world article, the actual growth of E-Commerce might not be as high as suggested by several reports. For instance, the Redseer report predicted gross merchandising volume of the E-Commerce industry to hit $7 billion in 2020, as opposed to last year’s $3.8 billion. Deloitte India’s Partner, Rajat Wahi opined that given the pandemic challenges, salary cuts, delays and job losses, people can’t be expected to spend more than the perfectly normal previous year.

However, Wahi also affirmed that consumer buying will increase compared to the past few months and manufacturers must be cautiously optimistic about the coming season. E-Commerce players in India are not holding back and have devised grand plans to win over consumers. Major E-Commerce giants like Amazon, Snapdeal and Flipkart have roped in large number of small and medium size businesses and emerging brands in initiatives to connect online buyers and sellers of all statures in order to facilitate maximum trade.

All the E-Commerce companies have lined up great shopping festivals with massive discounts. Flipkart is all set to showcase over 200 special edition products while Amazon is launching more than 900 new products in these special shopping fests that are scheduled to go live mid-October. Smart phones segment is expected to perform extremely well in the season with a report suggesting selling of about 127 million smart phones, although lower priced phones are projected to do better.

According to a Financial Express article, a survey projected that about 51% consumers are expected to shop online this festive season as opposed to last year’s 27%. The survey further claimed that online gifting is poised to be huge this year as 37% of online shoppers said they would be sending festive gifts via E-Commerce sites because they would not be traveling. Founder and Chairman of LocalCircles, Sachin Taparia told Financial Express that the spike in online shopping is definitely related to Covid-19.

Overall the pre-festive reports and the initial days of the festive season appear to be quite positive for the physical retail stores and more so for the E-Commerce sites. There is a fair chance that the MSMEs and craftsmen would receive a good boost from the sales, but whether that will be enough to kickstart economic recovery, is something only time will tell.