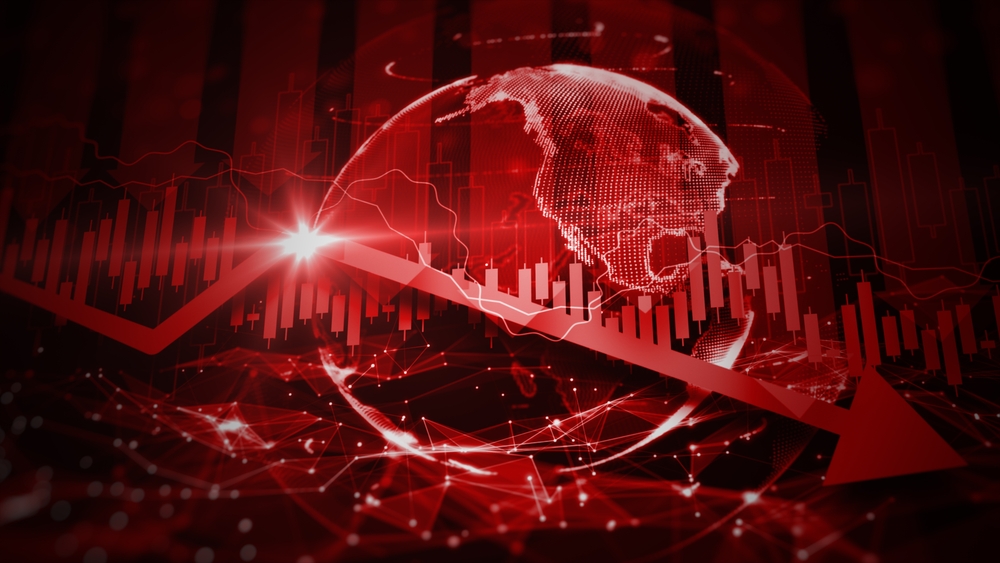 When the pandemic hit the world in 2020, global debts reached US$226 trillion in 2020, the highest since the second world war. Meanwhile, government, household and private-sector debt in 31 emerging economies reached $98.8 trillion as of June this year, or 2.5 times their collective gross domestic product (GDP), according to the Institute of International Finance.

With mounting debts and little fiscal room, emerging countries may face risks of being unable to pay off their debts and suffering from devastating economic shocks.

To avoid this, the G20 – a group of nations representing more than 80% of the world’s GDP – launched a program called the debt service suspension initiative (DSSI) to defer, not cancel, debts to mostly low-income countries.

However, G20 nations need to extend this service to emerging countries – including Indonesia – whose debts are continually rising. Emerging economies are contributing around 50% of the global output, and external shocks to these countries may deepen global recessions.

Established in May 2020, DSSI helped countries concentrate their resources on fighting COVID-19 and safeguarding the lives and livelihoods of millions of the most vulnerable people.

The initiative suspended $12.9 billion from May 2020 to December 2021, and 48 out of 73 eligible countries secured suspension from their creditors. The program’s beneficiaries committed to using freed-up resources to increase social, health, or economic spending in response to the crisis. They also pledged to disclose their public-service financial commitments, which include debt and debt-like instruments such as bonds.

Those eligible were low-income countries such as Afghanistan, Burundi, and Ethiopia.

Although the beneficiaries of DSSI have been low-income countries, there are several reasons to persuade the G20 to also relieve the debt of emerging economies.

An “emerging economy” is defined as the economy of a developing nation that is becoming more engaged with global markets along with its growth.

The International Monetary Fund (IMF) lists 20 countries under this category. They include Brazil, Egypt, India, Indonesia, and the Philippines.

There are three factors why the G20 needs to extend the DSSI program to emerging countries.

First, foreign loans may present external risks that expose the country to potential default. Default may incur great economic losses, from rising unemployment and inflation. Those nations might have trouble borrowing again and are likely to have to pay a higher interest rate if they manage to secure loans.

Second, the DSSI program can ease 20% of the total debt interest payments from government spending. While the DSSI may not free countries from their obligations to pay off their debts, it will help ease the economic burdens of these countries, which have been exacerbated by the costs of mitigating pandemic impacts.

Third, global supply chain disruptions – stemming from factors such as the Russia-Ukrainian war, and the increasing average global interest rate – will present further challenges to emerging economies. This is because the disruptions will likely to boost the prices of imported goods and depreciate currencies. Meanwhile, higher interest rates may add a higher foreign debt burden to the state budget.

If there is no immediate action to handle these issues, the looming global recession will hit much harder.

Why Indonesia should propose debt extension

Indonesia’s current fiscal condition is quite challenging. Dependency on commodities is still high, the tax revenue in comparison to GDP is still one of the lowest in Southeast Asia, and debt continues to increase due to past pandemic stimulus financing.

With these challenges in mind, the G20’s debt service suspension initiative might help alleviate Indonesia’s and other emerging countries’ burdens ahead of the potential global recession.

In the Indonesian context, government debt under Jokowi’s leadership continues to increase. Based on Ministry of Finance data, there has been an upward trend in Indonesia’s debt-to-GDP since 2015, a year after Jokowi assumed office. The most significant surge occurred in 2020, reaching Rp 1,300 trillion (US$83.3 millionn?) or 27.7% of Indonesia’s annual GDP.

Looking at the continuing trend, the Indonesian government is likely to continue borrowing despite the looming threat of declining GDP (should the global recession occur). This may trap Indonesia in a vicious cycle of debt, taking on more loans to repay the previous ones.

A debt suspension, which can be advocated through the G20 forum, may put a pause on this cycle.

But there is a challenge that Indonesia has to face. About 88% of Indonesia’s debt is dominated by bonds, which the government issued. This, however, could be compensated by resorting to bilateral negotiations accommodated by the DSSI.

Relying on this approach will require Indonesia to persuade China to grant debt suspension through the G20.

Indonesia has received China’s Belts and Roads Initiative (BRI) aid and loan funding for infrastructure investments. Indonesia was the second biggest recipient after Pakistan in 2017, accepting US$20.3 billion from the initiative.

Indonesia has a total of US$20.9 billion external debts from China in 2021, or 9.87% from its total foreign debt. It makes China Indonesia’s fourth largest creditor after Singapore, the US, and Japan. The amount of China’s debt consists of government and central bank debt of US$1.7 billion and US$19.2 billion in private debt.

Even though the value of government debt from China seems small, it is important to note that China’s BRI is a business to business scheme. Hence, the debtors could be registered as State-owned Enterprises, meaning it will also affect the state budget as the government also funded the projects through state equity participation programs.

One of the BRI projects is the construction of the Jakarta-Bandung Fast Train, worth Rp 22.5 trillion (US$1.43 billion) of initial investment. This project itself is concerning, given its capital intensive nature may not generate enough profits to cover the loans.

Such loans from China aren’t just an issue for Indonesia; they could become a global issue, as many other emerging economies also have mounting debts from the country.

Based on the World Bank data, China is recorded as the largest creditor of many countries in the world, including Angola, Pakistan, Kenya, Laos, Ethiopia and more. If there is no debt relief, these countries are prone to risks of default.

Therefore, this is an important issue for the next G20 – the presidency of which is held by India, another emerging economy – to discuss and act on. 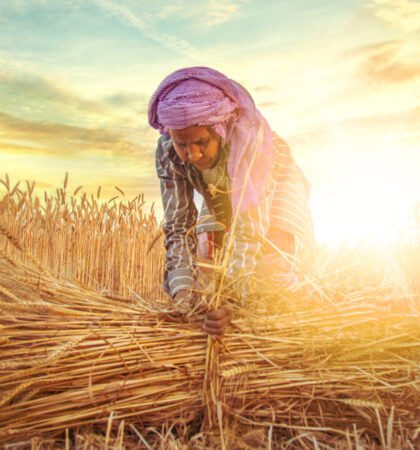