Six years of demonetization have been a success or a blunder. Let’s find out 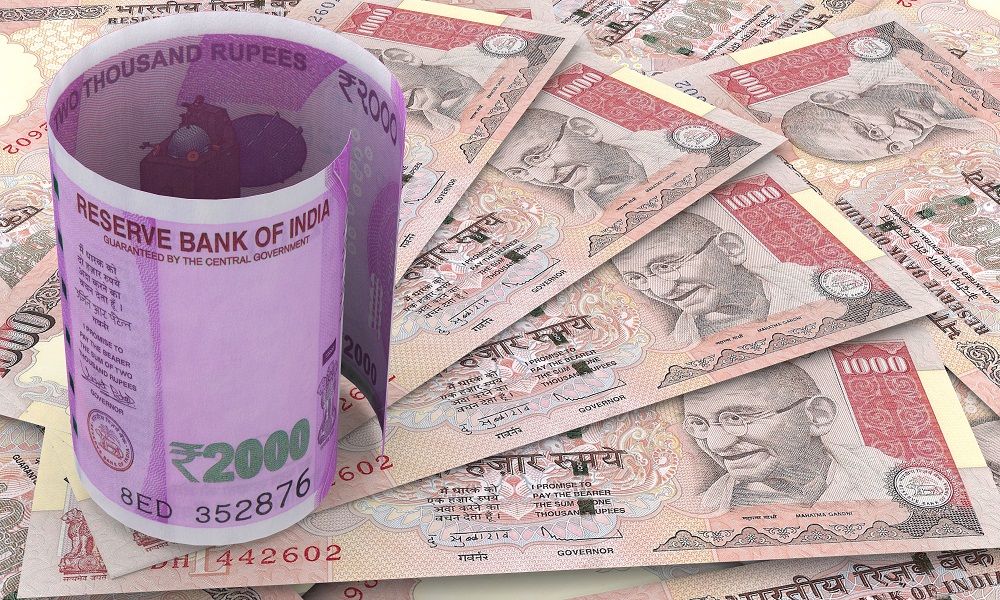 Six years after demonetization, the topic of whether it was successful or not is still being debated. Undoubtedly one of the most substantial economic policy choices made in Indian history, the Indian government announced the demonetization of the Rs 500 and Rs 1,000 notes on November 8, 2016, as a measure against the amassing and circulation of domestic black money. Demonetization was expected by the administration to eradicate at least Rs 3–4 lakh crore of black money. 99% of the money that was nullified, according to RBI data, however, reverted to the banking system.

Demonetization was justified on the basis of three economic goals, including the elimination of fraudulent currency notes, the elimination of black-market currencies, and the fostering of digital transactions to establish a cashless economy. The Income-tax department reported in August of this year that it had raided numerous business groups that operate hospitals in Haryana and the Delhi-NCR region and found black income worth more than Rs 150 crore. In a similar vein, the department discovered more than Rs 250 crore in concealed revenue.

Let’s look at what some notable individuals have to say about the demonetization six years later:

“The jump in digital has significantly slowed down the growth of currency in circulation. As % of GDP, it is now at 11.8%, < 12.1% in FY16 and significantly lower than the nominal GDP growth. Absurdity in quoting absolute numbers of CIC then and now!” Soumya Kanti Ghosh, Group Chief Economic Advisor at SBI tweeted.

The amount of cash in circulation on October 21, 2022, hit a new high of Rs 30.88 lakh crore, demonstrating that the nation is still heavily reliant on cash even six years after demonetization. This amount is 71.84 percent more than what was in circulation for the seven days ending November 4, 2016.

Assessing the benefits and pitfalls of Demonetization over time:

Certain assertions by well-known critics are stating demonetization had minimal to no adverse effects on India’s economy because GDP increased by 8.3% in FY2017.

Nirmala Sitharaman, the Union Finance Minister, welcomed the action as a “huge push to the digital economy” in 2020. By boosting digitization, demonetization elevated the hidden economy’s iceberg above the water. Increased income tax compliance and the enlistment of new taxpayers have been side benefits.

IT and Industries Minister KT Rama Rao on Monday said that demonetization, “was a colossal failure and crippled the growing Indian economy”.

Despite the rise of digital transactions, which are mostly motivated by convenience and the rise in online transactions, that were fueled by the COVID-19 outbreak and the accompanying lockdowns people still prefer to deal in cash to a significant extent. This may be evidence that digital channels would have grown even in the absence of the severely upsetting economic change.

The tax burden overall in India remains around 16% of GDP. Such that, both before and after the demonetization, the taxable percentage of India’s economic activity was unaltered. At 14% of GDP, India uses money more than any other major economy, compared to 3% for developed countries and 7% for developing countries like Bangladesh and Indonesia.

According to estimates, nearly 115 people passed away while waiting in line to withdraw money from their bank accounts. People concurred that cash was one of the most popular payment methods for real estate purchases, according to a Localcircles survey. In accordance with the survey, this pattern showed that the majority of consumers paid cash for items such as personal services, house repairs, and domestic staff assistance. A staggering 76% of households reported using cash for groceries, dining-out, and food-delivery transactions in the previous year.

The implications can be seen in increased revenue collection despite a slowdown in the economy, which has allowed the government to fund welfare programs during a global disaster. Although professionals continue to argue with the comfort of retrospect expertise, the general populace appears to have moved past these pauses in a nation’s long tradition. 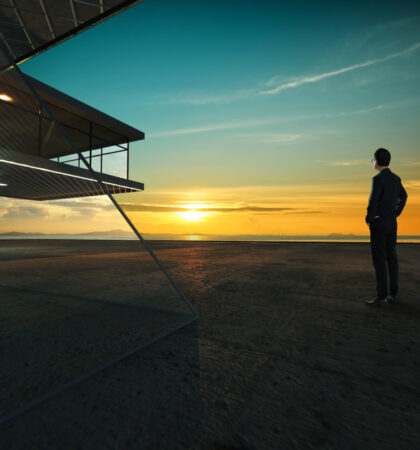