WANTED! A Prime Directive for the 21st century 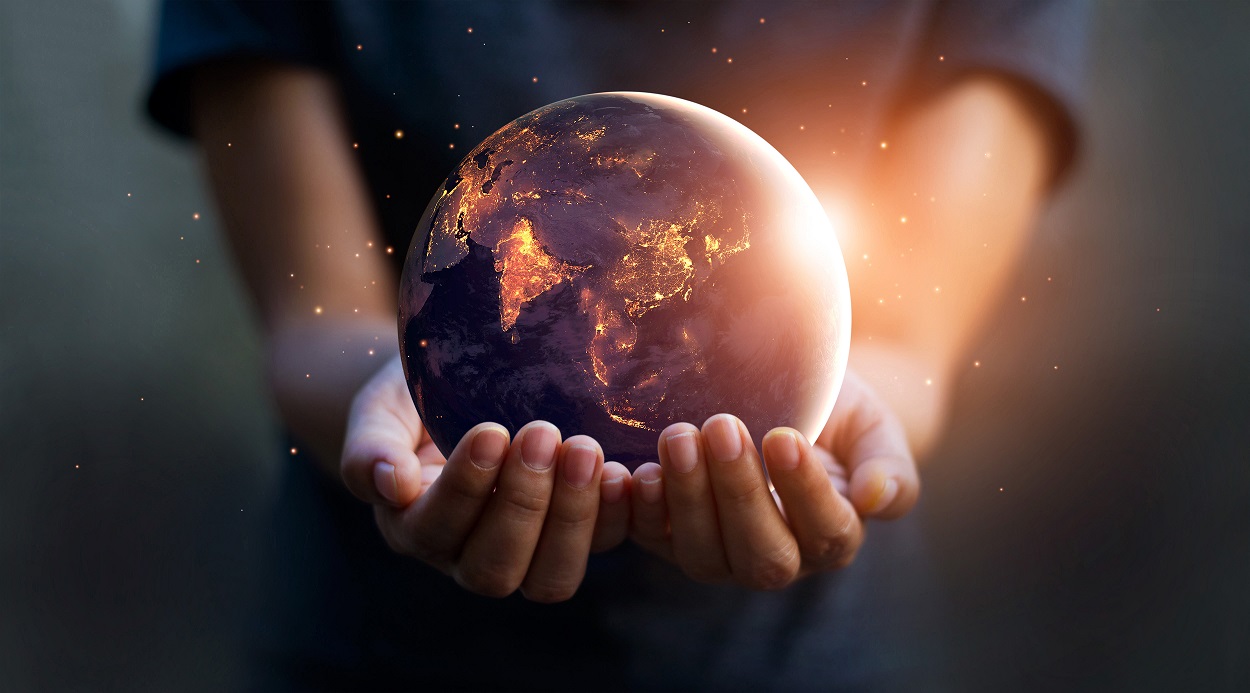 The world was running on shaky foundations, a constant frenzy of production, consumption and chaos. It’s all quiet now.

Almost like a lull before another storm which will hit. Job losses, recession and business closures are just around the corner. While governments are hard at work to cushion the shock, the frenzy of activity that we saw a few months back may not emerge. Business leaders are speaking of social distancing, staggered opening of businesses, tapering demand from consumers and a reimagination of what a new economy would look like.

Migrant workforce and daily wagers who have been hard hit by the absence of money and a complete loss of dignity are worried too. They don’t want to stay in a cruel city anymore, they long for their villages, family and homes they have left behind.

All in all, we are in the middle of a massive mess which is further being exacerbated by the things we ignored for the last 20 years – inequality and climate change. Inequality to a great degree means that people need to work even when they are sick, and they can then spread the disease to others. Lack of ecological management means that there are large masses of land in our cities and villages that have been degraded due to overuse, waste and poor management. These impact quality of water and air leading to worsening of health conditions.

Perhaps this is then the time to reimagine a better world.

We have undermined public health ecosystems across the world as the state has stepped back to make way for private health. Insurance driven healthcare today has stepped back in the middle of a crisis citing pre-existing conditions and other such cynical homilies. The tussle between private profit and public good is emerging everywhere. The tentacles of corporate power strengthened by technology seem weak as company after company has teetered in the face of a small virus. For society to flourish, for hope and optimism to hold sway we need a radical redesign and for this radical redesign we need a prime directive. A moral core that holds true in the eye of a storm and helps create a foundation for a better society.

In the Star Trek television and movie franchise the Prime Directive was a crucial element that bound the behaviour of its personnel. It said, ‘No identification of self or mission; no interference with the social development of said planet; no references to space, other worlds, or advanced civilisations.’

The planet needs a Prime Directive too. One that serves as a moral compass and yet doesn’t derail growth. A 21st century ideal that binds us as people who only have one planet to live on and each other to support. We are no longer citizens of just countries, but the planet. Unless there is a moral compass, enabled through legislation, public policy and public consciousness we will soon be a lost civilisation. Gandhi led India’s freedom movement based on core beliefs of non-violence and equity. And it changed the world. He proved that freedom could be one based on non-violence. We need a modern-day ethos of defining life on earth and maintaining the balance that has allowed us to progress—the Prime Directive for the 21st century.