Vistara And Air India To Merge, Might Result In Pressure For Rivals 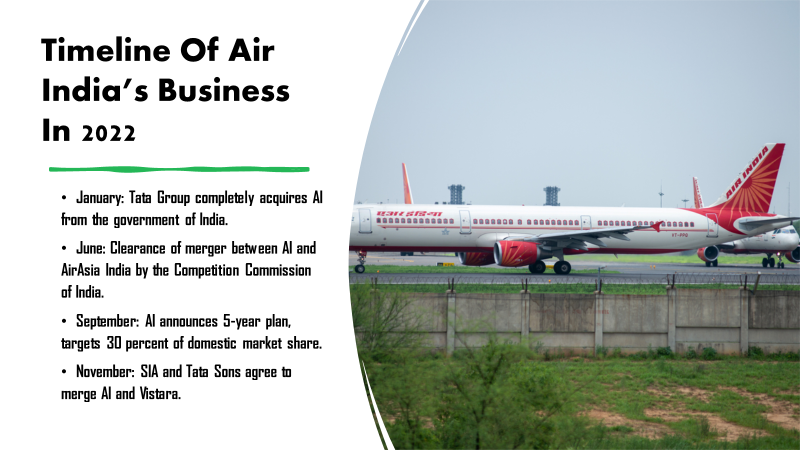 Tata Sons and Singapore Airlines (SIA) have agreed to merge Air India and Vistara, with SIA getting a 25.1 percent stake in the merged entity at an investment of $250 million, that is, Rs 2058.5 Cr, in Air India as part of the transaction.

The merger is supposed to be completed in March 2024. Currently, SIA holds 51 percent stake in Vistara, whereas Tata holds the remaining 49 percent. Tata had acquired Air India for Rs 18,000 crore from the Indian government earlier this year.

SIA and Tata have reportedly also agreed to participate in additional capital injections to fund the growth and operations of the enlarged Air India in FY 2022-23 and FY 2023-24.

The merger is expected to reinforce SIA’s presence in India, strengthen its multi-hub strategy, and allow it to take part directly in a large and fast-growing aviation market.

An aviation expert although commented on the merger saying that it will result in a significant pressure on SpiceJet, Go First and Akasa. “I don’t see one of them surviving beyond 2024,” said the expert.

He also said that integrating the two airlines will require a few adjustments in work culture. Vistara is a joint venture between Tata Sons and SIA and is comparatively a new carrier, having started operations in 2015.

The world’s most punctual airports and airlines in 2022 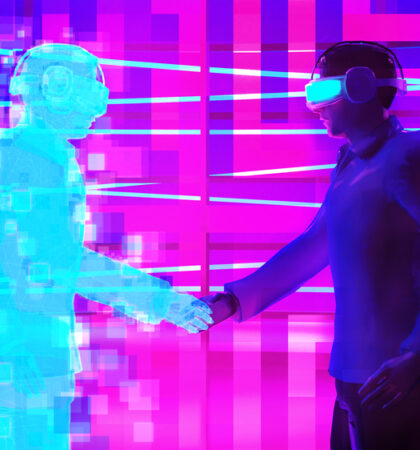