Vaccine efficacy is heartening but timeline can stretch till 2023 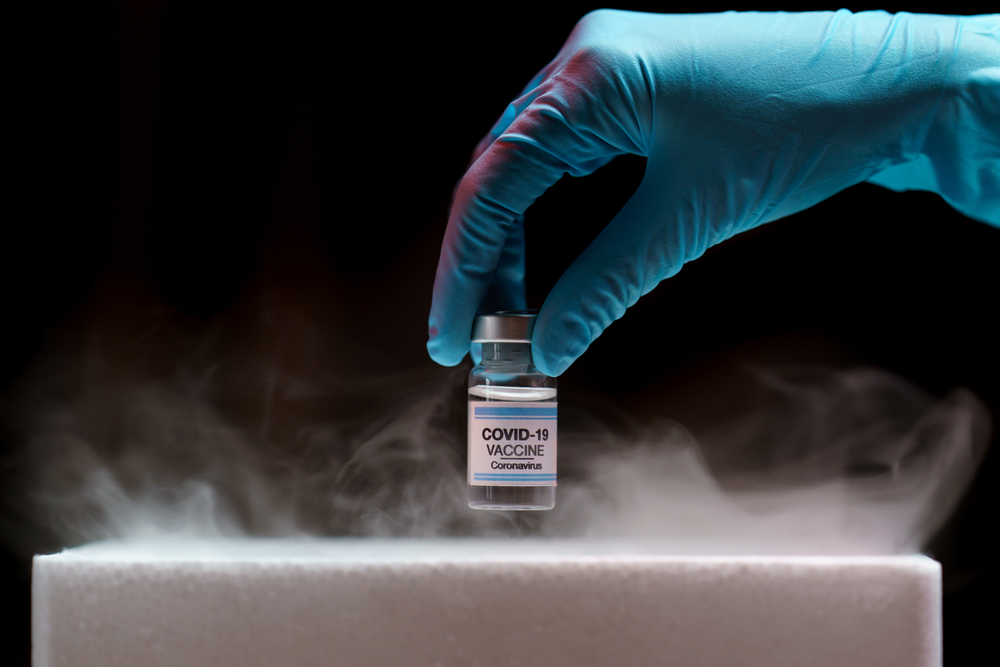 The Covid-19 pandemic has changed the world in ways that would be unimaginable, even a year back. Still, despite the sorrows and triumphs, the accelerations and slowdowns, disruptions and innovations the world can’t wait to get rid of the virus for good.

Thanks, to our scientists and pharma companies, a handful of Covid-19 vaccines were rolled out towards the end of 2020. Israel succeeded in securing high quantities of Pfizer/BioNTech and Moderna doses quite early on and became the nation with the world’s fastest Covid-19 vaccine rollout, states Statista. Primarily three factors helped Israel to achieve this accolade – a highly enthusiastic population, an efficient distribution network and the country’s technologically evolved superior healthcare system.

It is being reported that up to January 30, Israel has administered 55 doses for every 100 citizens – which is considerably higher than US’s figure of 9.4. Israel’s promise to Pfizar about sharing patient data enabled it to secure early shipments of the doses and jumpstarted its vaccination program. Despite concerns about patients’ privacy, the country turned itself into a huge clinical trial with trackable results that have emerged to be highly promising.

As depicted by the infographics below, out of 715,325 Israeli citizens who received both the vaccine doses, only 317 or 0.002 % fell ill, among whom, only 16 people or 0.002% needed hospital treatment. Israel’s Maccabi Healthcare Services conducted a second, much smaller study and even those results are highly optimistic. Among 163,000 people received the full vaccine, merely 31 fell ill, in contrast to 6,500 new Covid-19 cases among a small control group of unvaccinated people.

Israel has deployed Pfizer/BioNTech and Moderna vaccines and both proved to be effective, even against the new strains of the virus that appeared in South Africa and UK.

While this data from Israel is highly encouraging, another finding casts a glum shadow by estimating a highly stretched out vaccine rollout. A new report published by the Economist Intelligence Unit portrays that the vaccination rollout might stretch till 2023 in many regions of the world.

Primarily, most of Europe, Israel, US and the Gulf states appear to be the frontrunners in the inoculation drive against the pandemic and are expected to complete vaccine rollout by the end of 2021. Canada, Latin America, Russia and Australia are expected to get the jabs by the middle of 2022, while the emerging economies of Asia are lagging and are expected to conclude vaccination by late 2022.

South American continent and parts of South East Asia are projected to be the last regions to be vaccinated – not until 2023. The below diagram portrays a clearer picture.

Most developing economies of Asia are estimated to take longer, that is the middle of next year to achieve extensive coverage. More than the wealth, however, public enthusiasm is projected to be a key factor in driving the vaccine rollout.

While lack of funds and large population appear to be a justified cause for the delay in a vast emerging economy like India, more advanced economies like Japan is showing a dearth of urgency by delaying the start of vaccination program to the end of February. Countries like South Korea and Vietnam also appear to be similarly late in kicking off their vaccination drives.

Hence, it appears that the world is gearing up towards a heterogenous recovery from the pandemic which will be quite stretched out in some regions. How these uneven health conditions will disrupt international movement and bring forth disruptions and shifts in businesses is yet to be seen but one thing is certain – the pandemic is far from over and the “new normal” will last 3 more years, at least, partially.

Analysis: What do China’s gigantic wind and solar bases mean for its climate goals?

This IPL 2022, BCCI is expected to earn Rs 8 billion from sponsorship and other deals. 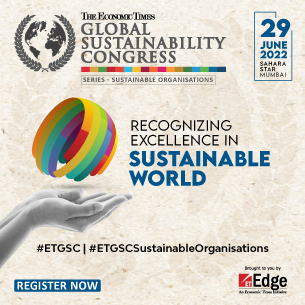 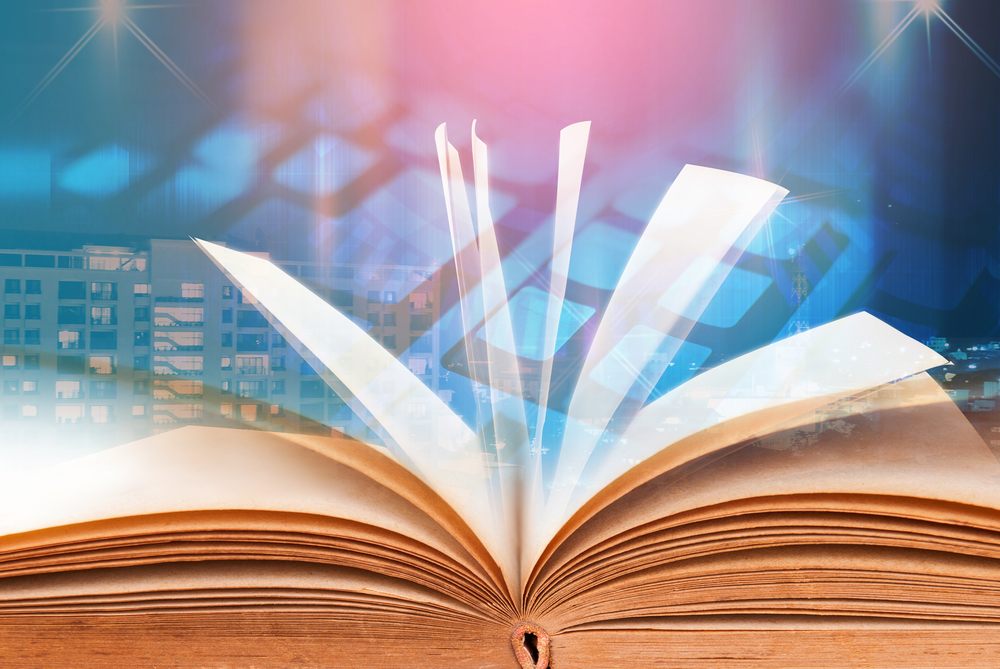