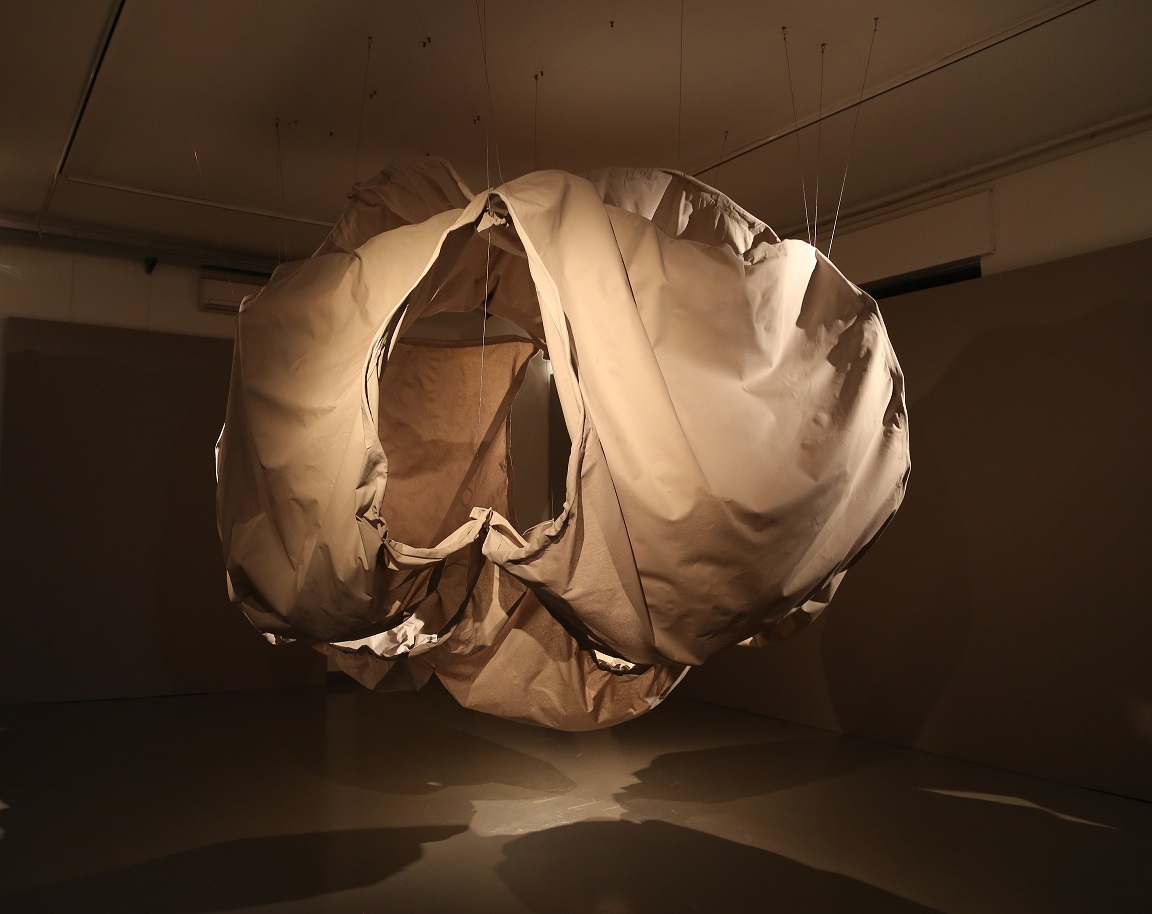 “A hasty distinction could say that art is subjective while design is objective and that artists work in complete freedom, while design exists only in presence of some constraints, but the repetitiveness of some accomplished artists might make you think that there could be some identity and business constraints even among artists.”

I think of the word design as a verb: to design. The extended definition of “industrial design” by the World Design Organization is optimistic and makes you hope for a better future. As a matter of fact, anything can be designed, be it a defibrillator or a gun, so I feel more realist than optimistic.

In Italian to design is “progettare’, which derives from the latin verb proiectare “to throw forth”. We also have the verb “disegnare” which in English is translated as to draw. If you are Italian that could become ambiguous because “to draw” is not the same as “to design”. I was also taught at the university, that architects and product designers should design starting from a concept and then break it down into components. So, I like to think of design as, first of all, an intellectual process. Then, according to what you are designing, it can also become very technical.

Now, about the correlation between art and design. Just to make it clear, in the last centuries of the European history, we had problems just to define what art is. Which disciplines are art? Only painting, sculpture and architecture? Or even other branches? More recently, I remember watching an interview made by Charlie Rose in which Richard Serra firmly stated that he would not consider architecture as art, despite his friendship with Frank O. Gehry.

A hasty distinction could say that art is subjective while design is objective and that artists work in complete freedom, while design exists only in presence of some constraints, but the repetitiveness of some accomplished artists might make you think that there could be some identity and business constraints even among artists. An even more naive distinction could say that design is a business-oriented while art isn’t, but I don’t think that the regulars at Art Basel would agree.

Truth is that the hazy world of “design” and art often overlap, but it depends on which type of design we are talking about. In the world of furniture design, homeware design and fashion design (three random examples) sometimes you can find products which are not easily distinguishable from works of art, in terms of lack of functionality. In other cases, some so-called “art-design” products feature a narrative concept which makes it impossible to determine which side they belong to. On the other hand, there are other types of design in which the room for a creative approach is very limited and mainly bound to technical features, so you might wonder if it’s design or engineering.

In the end, design, in its different applications, and art, in its various branches, are highly connected, they keep on influencing each other and they are influenced by the same other things. 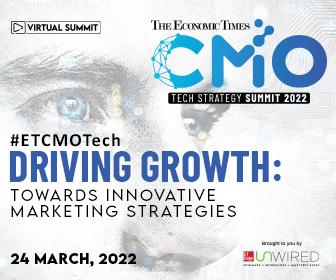