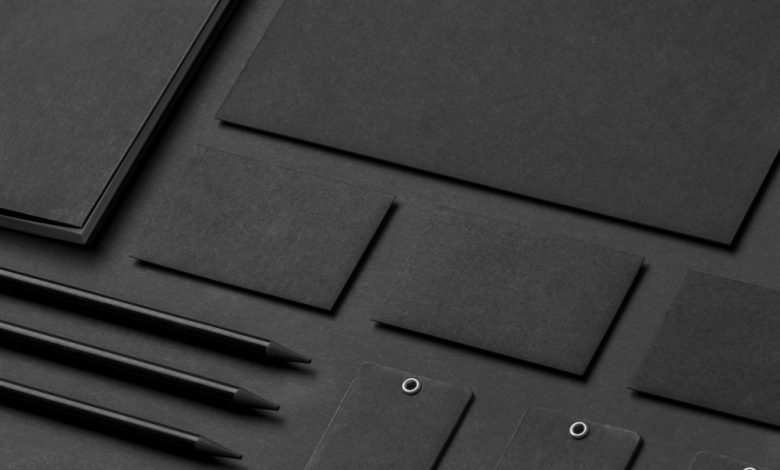 Rather than fundamentally altering the relationship that organisations and brands have with consumers and communities, the changes that became apparent in 2020 have largely been an acceleration of nascent trends. These changes are thus not ephemeral, but here to stay and define the new normal for the time to come.

Especially in emerging markets, the change has also been driven by a more diverse consumer demographic – socially aware and connected, digitally engaged, apparently resilient and yet more open to new experiences and service offerings. The alacrity with which new norms have been accepted and adopted has enabled and empowered innovation. Agile organisations that can shed the shackles of legacy operating models, yet who have the scale, aptitude and confidence to invest in the apparent potential are primed to pivot for the future.

Classical and neoclassical economic models assert that firms derive a comparative advantage either from the ownership of factors of production, i.e. physical assets or human assets; or from the ownership of intellectual assets, i.e. through technological progress, or innovation. However, as often in times of crisis, the fallacies of individualism and the realities of inequality yield to the necessity of collaboration and the role of the community. To remain relevant in the long run, responsible organisations must serve as intrinsic members of the community and stand to derive a comparative advantage from their ownership of moral assets. The measure of their morality, especially in trying times, is apparent in the manner of their engagement with stakeholders – consumers, competition, collaborators as well as employees, and the communities in which they operate. As custodians of a brand’s purpose, marketers must take up the mantle of driving differentiation by ensuring the relevance of the brand in enriching the lives of the community holistically.

To take an example, increased regulation and collection of personal and sensitive information by organisations, as well as the near-universal digitisation of all interactions between consumers and brands, results in a wealth of data which can be leveraged in many ways. As sharing this data becomes a necessity in the new normal, consumers are best placed to engage with organisations whom they can trust to secure and utilise their data to create consumer value rather than exploit it for commercial or competitive advantage.

As data and digitisation are here to stay, what will differentiate firms is their credibility as responsible organisations and the data-driven value proposition they offer as benefits to their consumers. This in turn will drive trust and loyalty, changing the dynamics of marketing even from the current digital metrics of conversion, to those of collaboration. A relationship of trust lowers transaction costs, including intangible consumer resources spent on information and intermediaries, and puts this value back in the hands of those fundamental to the trade – the consumer and the brand. This enhances economic efficiencies and creates more value – for brands, consumers and the community at large.