India remains a preferred hotspot for venture funding, as well as the epicenter of sweeping digitalization of money...

The future of money is digital 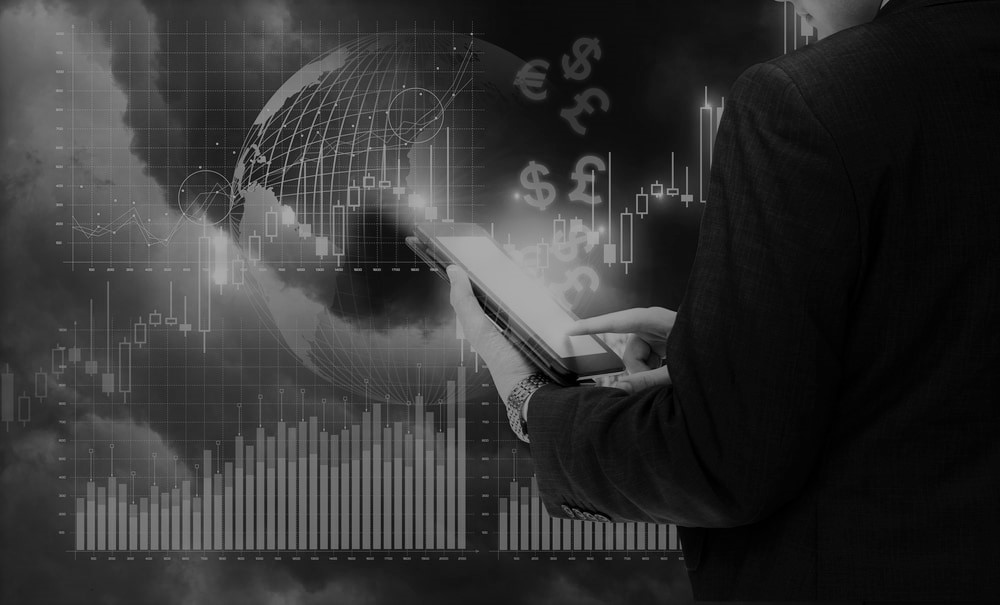 India remains a preferred hotspot for venture funding, as well as the epicenter of sweeping digitalization of money...

Private equity investment in start-ups are guided as much by as the promise of positive disruptions. India, despite the pandemic storm, remains one of the best destinations for venture funding, as well as the epicenter of sweeping digitalization of money.

What does the uncertainty caused by the Ukraine-Russia war and the pandemic mean for an organization such as General Atlantic (GA)? If one looks back at 2019 and 2020, 70 per cent of GA’s total allocation was non-UA.  Will this continue, or now will geopolitics entirely change the investment theme and, perhaps, take back to the home market?

Global Experts and CEOs at the recently concluded Economic Times Global Business Summit 2022, spoke of the potential risks and opportunities that are bound to demarcate changes in the investment landscape and of evolving technologies in the world of finance and money.

Bill Ford, Chairman and CEO, General Atlantic, was rather straightforward, pointing out that some of the long-term secular themes are still very much intact, and India is a great example of it.

“The move to a digital economy continues unabated. And I think that’s a long-term secular growth trend that will continue to create opportunities for investors. The rise of digital India is fully developing and is going to create lots of investment opportunities as people capitalize on wireless Internet platforms that have been created around geo-business,” Ford said.

Ford is of the view that there is much more to India other than consumer Internet, clean tech and life sciences.

“If you look today, more than half of the unicorn companies are outside the US. Many of them are in India. Many of them are in Asia. And this globalization of entrepreneurship, this globalization of capital available to innovators is a fundamental change, and it’s driving really exciting innovations around the world. So, for us, it means being deeply involved in these centers of innovation, whether it’s India, China, Israel, US, Europe, or even Latin America,” Ford said.

During a discussion on “Private Capital: How the Playbook Changed? “Bruce Flatt, CEO, Brookfield Asset Management, explained that.

“Our business is about earning good IRRs, but very high multiples of capital, meaning we often buy things and hold them for much longer periods of time from people. Because we tend to be operators in the business, we tend to think longer term and tend to stay longer. So, these are in very long-term funds or on our permanent capital balance sheets, and therefore, we don’t really have to exit. And when you can find phenomenal investments for long periods of time, generally, it’s better not to make exits in the short term,” Flatt said.

Apart from Covid-19, the Ukraine-Russia war has added another layer of anxieties among the investment community, triggering a capital flight from emerging markets such as India and also from riskier equities and to safe haven assets such as gold.

Flatt further highlighted that this will prompt a move towards certain types of securities such as US treasuries.

Speaking on fintech Alfred R Kelly Jr., Chairman & CEO, Visa Inc. said, “The future of money is digital. How that manifests itself, we will see,” said

There is another underlying trend that is sweeping the world, particularly the emerging markets such as India. This is the so-called “fintechisation” of the payment’s universe. As the lines between offline and online get blurred, it brought about changes in legacy frontrunners such as Visa.

Visa Inc has grown 40% last year in India, helped by rapid digitization in payments in the country, and expects to continue posting a brisk pace of growth for the next two decades.

The payments giant, which processed more than $10 trillion of transactions in 2021, expects India to be one of its high-growth markets due to rapid digitization in payments, especially after demonetization in November 2016.

“India is still a big cash society but it has changed quite a bit in the last five and a half years. We have seen 40% growth in the last year and our share in the country is just about 50%. A lot of this is due to foundational elements in payments, like infrastructure which has lots of different partners. By our estimates, there are 6 million points in India which is still a fraction of what it will be over the next decade but growing tremendously,” Kelly said.

Visa saw 16% growth in contactless payments in India in 2021. Kelly said the company was also investing beyond payments in new growth areas, like the neo bank Open which uses Visa credit and debit cards.

He described data as “the new oil”, as companies were trying to use customer information to gain competitive advantage.

The Visa CEO expects the digitization of money to continue with different instruments like traditional cards, buy-now-pay-later and crypto currencies competing for the customer wallet.

“Fintech has been a fantastic addition to the payments and money movement ecosystem. For the most part. I believe we are the first real great fintech story,” he said.

“It’s the core as you would have imagined. And in many ways, I expect other bank CEOs think themselves as running technology companies as much as running financial companies. The whole legacy of business that we do needs to be digitized – the way we interact with our customers, the way we process transactions, needs to be automated and digitized because that’s what our customers expect,” said Winters.

Winters believes that Covid-19 and the two years of lockdown have actually accelerated this process. “The pandemic definitely accelerated that. It was a real life test for the underlying robustness and resilience of our infrastructure. We know what customers want is convenience. And they want it in the platform they are already using very actively – media platform, messaging platform, payment platform, to the extent that they want to acquire some additional financial services. Somebody is going to make it easy for them to do that. Customer’s desire for convenience is best met on some existing platforms. It would be our job to ensure the products they acquire through these platforms are best in class. We are looking to be the partner of some of the big tech companies”, Winters said.

RBI’s tokenisation of debit, credit cards begin tomorrow; how does it work? 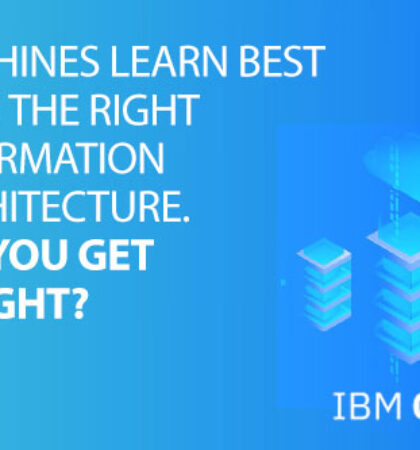