..But Government funding should be targeted to help MSMEs, farmers

The Drift: Sovereign green bonds is a timely budget move 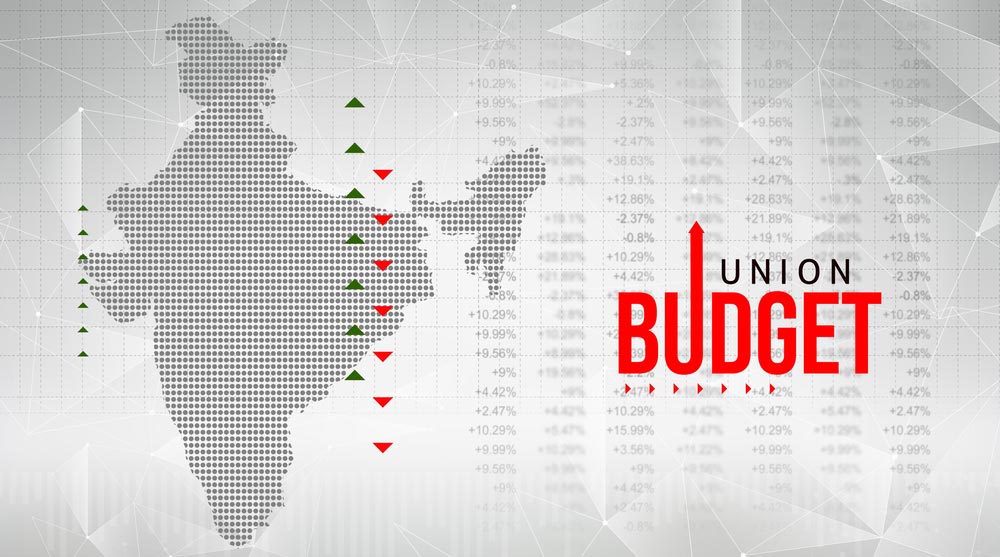 ..But Government funding should be targeted to help MSMEs, farmers

Would you like to borrow 750 million US dollars at an interest rate of 4.375% for a three-year period? That sounds cheaper than the cheapest home loans going at 6.75%, right? Well, that’s the power of green bonds that Adani Energy issued last year: you get to borrow in dollars at a very cheap rate, and as long as the dollar-rupee rate does not turn adverse, it is a smooth cruise.

Green bonds (which are debt instruments) are not new to India as such, but the idea of a sovereign green bond is. Finance Minister Nirmala Sitharaman announced in her budget for 2022/23 on February 1 that India will now issue sovereign green bonds — popularly called climate bonds — as part of the efforts to reduce the carbon footprint in the Indian economy.

While that is a good thing for fighting climate change and boosting sustainability, there are some key issues to be addressed still.

” As a part of the government’s overall market borrowings in 2022-23, sovereign Green Bonds will be issued for mobilizing resources for green infrastructure. The proceeds will be deployed in public sector projects which help in reducing the carbon intensity of the economy,” Ms. Sitharaman said while presenting the Union Budget.

As a key and keen member of the global conference of parties (COP) that held its 26th meeting in Glasgow last year, that is in order because India says it will achieve net-zero carbon emissions by 2070.

Experts say green bonds issued by emerging markets such as India have a strong appeal to foreign investors, due to relatively attractive valuations and booming growth prospects. India is said to need $10 trillion (That is 10,000 billion US dollars) by 2070 to achieve its carbon goals. Concessional finance will certainly boost the move.

Sovereign bonds are typically available at cheaper rates because governments are generally thought to be more credible borrowers.

As private bonds go, Yes Bank issued India’s first green bond way back in 2005. But if what happened to Yes Bank, which virtually collapsed under the weight of its irregularities,  is any indication, it is important to know that raising cheap funds is not enough. Spending it wisely and fairly is perhaps more important.

First up, there is an implicit foreign exchange burden on the government that has to manage it fiscal balance. Sovereign bonds are usually not rupee-denominated ‘masala bonds’.

ESG (environmental, social, governance) investing is gaining momentum and is indeed becoming a fashion worldwide, and rightly so.  But there are other ethical issues to be borne in mind. If ESG becomes a garb for getting cheap finance for a handful of large entities, there is clear and present danger of micro, small and medium enterprises (MSMEs) being short-changed in the process of embracing green technologies.

Public sector spending should be geared to help startups and MSMEs. Agriculture (which consumes loads of diesel) is also a carbon footprint player and needs extra support from the government. MSMEs and farmers cannot be raising cheap funds in global financial markets. The government has to be an effective funnel.

Large conglomerates like the Adanis have shown their own muscle and financial engineering expertise in raising green bonds. It is important that the government should therefore focus on aiding small entities and farmers in going green.

The author is a senior journalist and commentator who writes and speaks on thought leadership issues in the fields of political economy, governance, business and culture. He has worked for The Economic Times, Reuters, Business Standard and Hindustan Times in a long career covering these 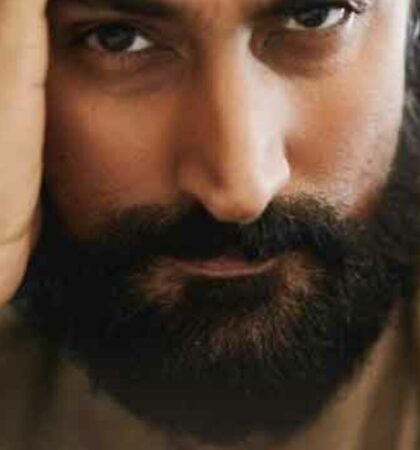