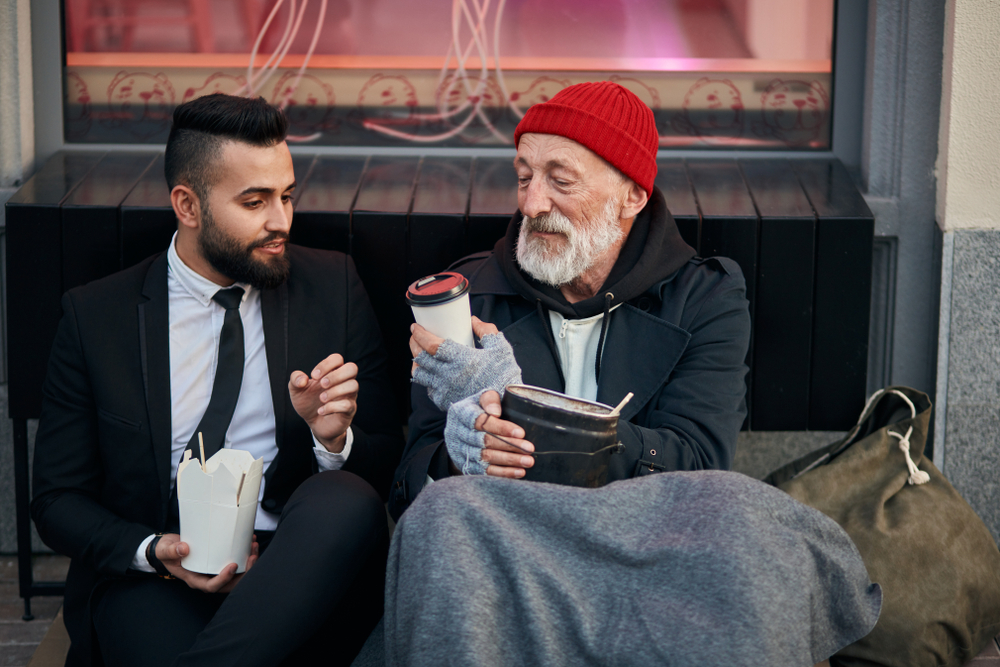 Why it is time to recognise social inclusion in economic policies

New studies show deep inequalities in India and the links between inequality, growth and political divides. Since 1991, India has been so obsessed with reforms-led “growth” that it has ignored its side-effects on both environment and social inequities and inequalities. They are all connected with the economy but not everything is seen or discussed in economic terms.

I have always felt a sense of painful irony about the term “financial inclusion” because it speaks of a strange kind of injustice: the fact that the bulk of the people who make great economies happen have to be “included” from “above” whereas the truth is that they are the ones on whose shoulders the global economy rests.

Investopedia defines financial inclusion as a concept that refers to “efforts to make financial products and services accessible and affordable to all individuals and businesses, regardless of their personal net worth or company size”

The irony lies in the fact that those who are sought to be included are the hundreds of millions of people who work at low wages that often enable investors, traders and  managers to reap the surplus from sales as profit even as those who slog it out do not have sufficient savings to have bank accounts or collateral to get access to loans.

The old saying, “A banker is one who will lend you money if you can prove you don’t need it” rings so true — and the irony is part of that.

While schemes such as Mudra loans and the Jan Dhan Yojana and Direct Benefit Transfer of subsidies increasingly recognise the importance of financial inclusion in India, it is time to think beyond and stare at the deep chasm of inequality and inequities.

“Inequity and inequality: these terms are sometimes confused, but are not interchangeable, inequity refers to unfair, avoidable differences arising from poor governance, corruption or cultural exclusion,” says a report in BMJ (formerly the British Medical Journal).

Since 1991, India has been so obsessed with reforms-led “growth” that it has ignored its side-effects on both environment and social inequities and inequalities. They are all connected with the economy but not everything is seen or discussed in economic terms.

It is time to change all that.

A recent report by the World Inequality Lab of the Paris School of Economics, one of whose bright minds is celebrated French economist Thomas Piketty, said “India stands out as a poor and very unequal country, with an affluent elite.”

The report’s figures are telling:  In 2021, the top 1% of Indians earned 21.7% of the total national income, while the bottom 50% early only  13.1%. Not surprisingly, Nobel economics prize winners Abhijit Banerjee and Esther Duflo describe India as one of the planet’s “most unequal countries.”

But this is not just about economic divides.

Most minds obsessed with market economics often confuse growth with prosperity, not recognising how inequalities and inequities are both the cause and consequence of growth.

It is important to recognise this is not just about unequal incomes or resources, but also unequal social status that in turn causes unequal access or unequal ability to harness resources or opportunities.

Two months before the World Inequality Report was released from Paris,  the New York University’s Centre on International Cooperation, a foreign policy think-tank, released a report by “Pathfinders for Peaceful, Just and Inclusive Societies,” a 39-member global alliance of governments, civil society and multilateral partners including the World Bank and Oxfam called “the Pathfinders’ Grand Challenge on Inequality and Exclusion” that spelled out  key insights for action as it discussed things in the aftermath of the Covid-19 pandemic.

“How is it possible that we have an additional 120 million extreme poor and 75 million newly unemployed, and yet during the pandemic, the wealth of the world’s billionaires rose from   $ 5 to 13 trillion?” – the report asked before offering insights and steps for action.

The report, in its own words, “links the economic and social aspects of inequality to the civil and political including the links between state capture and inequality and the benefits of maintaining civic space.”

A perception poll associated with the report showed that people, in general, felt that people born in a rural area or a particular ethnic group or children born to a family that immigrated recently into a country were at some kind of a disadvantage.

Interpreting that for India, we may say that women, religious minorities and Hindu castes at the lower parts of a social hierarchy are in some kind of disadvantage or the other.

In other words, economic policies are not just about economics — and certainly not just about growth. With fighting climate change also on the global agenda, social and environmental issues need to take centre-stage in economic policies. The combined message from these two reports is that it is time to explore and act on the so-called non-economic factors that have hidden consequences, both positive and negative, on peace, harmony, political stability, and of course, human prosperity in general.

The author is a senior journalist and commentator who writes and speaks on thought leadership issues in the fields of political economy, governance, business and culture. He has worked for The Economic Times, Reuters, Business Standard and Hindustan Times in a long career covering these issues. He is on Twitter as @madversity