Should you re-think your investment strategy? 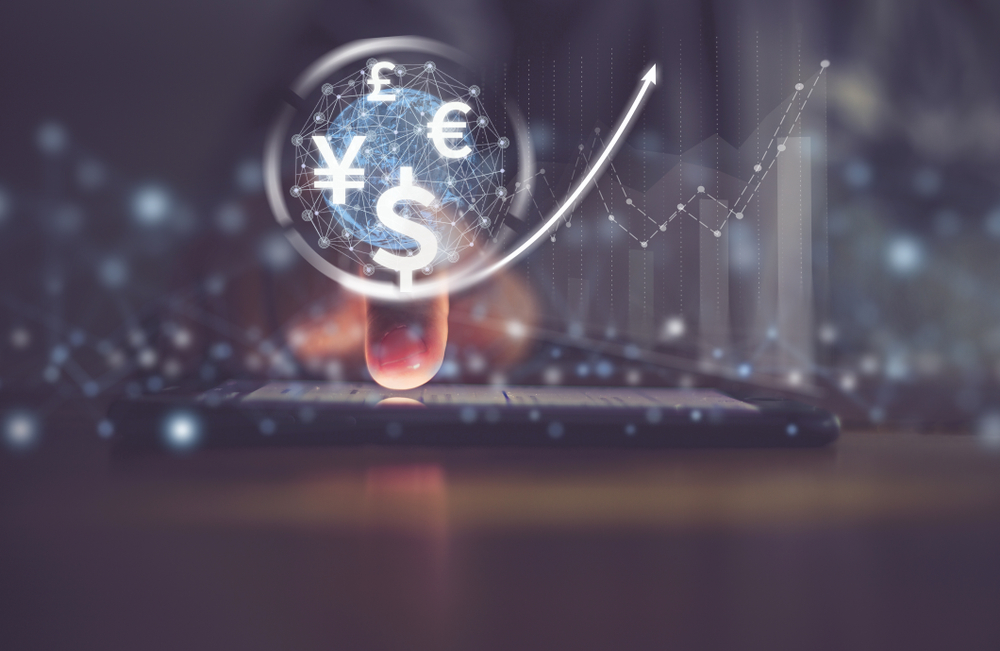 Should you re-think your investment strategy?

Typically, before settling on an investment strategy, a new investor analyses a number of factors. Investing in different types of asset classes is an activity that attracts people from all fields. And in that context, the financial system of a nation plays a critical role in its economic development.

Some of the most prominent investment avenues that are currently available in the markets are as follows:

The rise of crypto investments in India

The advent of cryptocurrencies and blockchain technology has increasingly led many people to join the crypto wagon. And the youth of India have not shunned away from it. Despite concerns over the future of regulations, crypto usage has rapidly accelerated in India. Since 2020, India has seen a meteoric surge in cryptocurrency investments, particularly Bitcoin.

[box type=”info” align=”” class=”” width=””]At least 1.5 crore Indians have invested in cryptocurrencies, indicating remarkable growth in a country where families are more likely to invest in gold and other stable assets.[/box]The country’s younger demographic is driving a shift in the investment paradigm, as evidenced by the growing number of crypto adopters. In fact, cryptocurrency investments in India have increased from $923 million in April 2020 to a staggering $6.6 billion in May 2021. In terms of cryptocurrency adoption, India is also ranked 11th out of 154 countries.

In May 2016, Bitcoin was worth $523. It’s now well above $45,000, recording a massive high of $64,829 in mid-April 2021. The first “wave” occurred in 2016-17 when Bitcoin surpassed $20,000 for the first time. However, the next four years presented a largely bearish market – BTC plummeted to $3,000 before stabilizing at $7,000. For crypto fans, though, the four years were nothing more than a blink. The entire strategy had been about holding Bitcoin all this time and it seems to have worked, particularly relating to crypto’s recent boom in the midst of a global pandemic that caused economies all over the world to crash.

As a country with one of the world’s largest young populations and a thriving economy, today’s young Indian investor demonstrates unparalleled financial prudence. Traditional investment choices such as fixed deposits, market-based products such as mutual funds, and alternative investment options such as cryptocurrency are increasingly being integrated into modern investment portfolios.

While gold investments are seen as a good hedge in times of economic crisis, many young Indians are changing their minds. Today, younger Indians — those aged 18 to 35 — consider cryptocurrencies to be a better option than gold. [box type=”success” align=”” class=”” width=””]According to Chainalysis, crypto investments in India increased from roughly $200 million to nearly $40 billion in the last year. It’s also worth noting that this growing investment in crypto occurs in the midst of the central bank’s explicit opposition toward the asset class and a potential trade ban.[/box]

Certainly, throughout the last decade, the crypto market has followed a predictable pattern: an initial bullish period, an exaggerated high, a large drop, and a period of silence. Many people refer to these events as a single wave. At least two to three such waves have already occurred in the crypto realm, each leaving users richer and giving rise to crypto millionaires. All of these have been extremely appealing to the younger generation. The fact that the whole crypto investing process is a lot more simple – you just need to go online and open your account with any exchange – than any other investment has made crypto increasingly preferable to the youth.

Are alternative currencies the future?

Indeed, everyone seems to be jumping on the crypto bandwagon right now. However, experts recommend against going all-in with one’s savings, especially since cryptos are highly volatile assets. Furthermore, it is becoming easier to build a new crypto blockchain, which has resulted in the creation of worthless currencies that are being used to defraud consumers, or worse, those that do not exist at all.

Investors, from all age categories, are advised to exercise caution, and only invest in crypto if they’re okay with losing the money.

As for regulations, it is hoped that with increased adoption and new technologies, authorities will have to enact some kind of legislation related to the crypto world that does not outright ban them but encourages mainstream adoption. 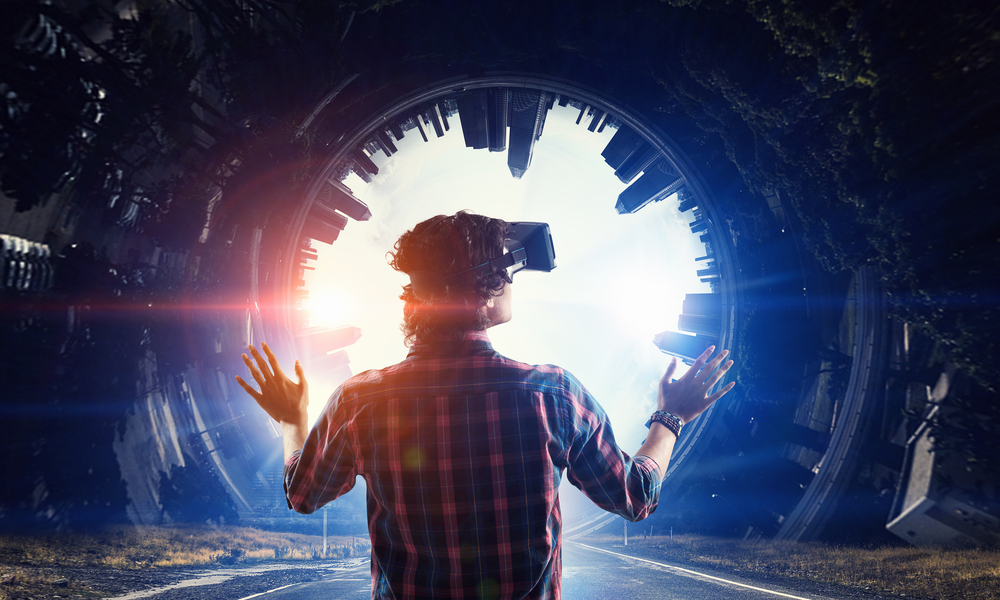