Technology’s transformational visage, in the words of Amish 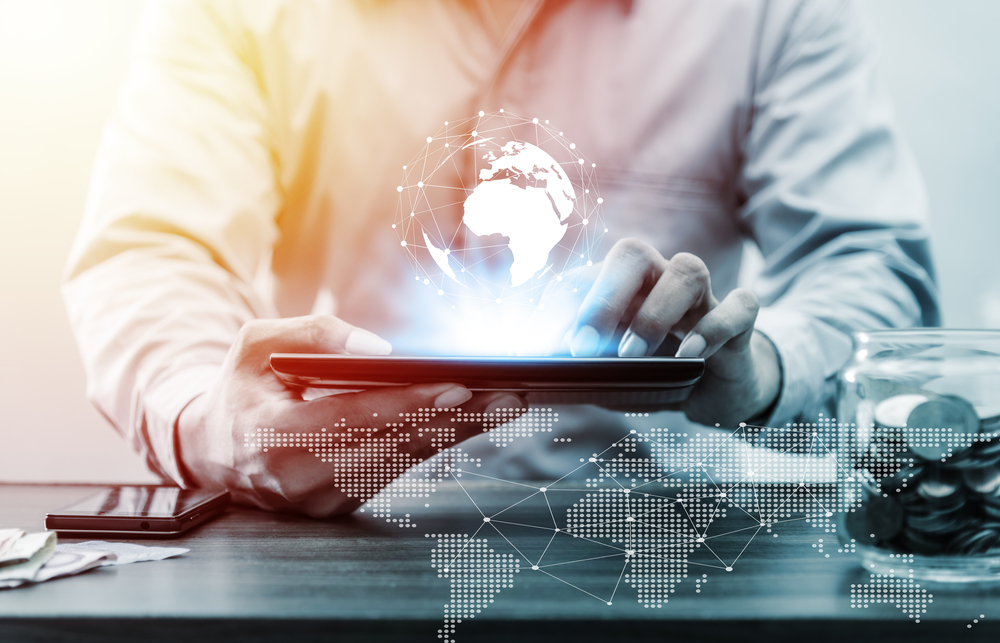 As the brainchild behind the exploits of a new-age supergod, Amish Tripathi is no stranger to taking the path less traveled. But is there perhaps a fork in the road, where banking and storytelling converge?

Amish ponders the question, before offering a bit of witty repartee. “I do creative fiction writing, so perhaps some of the business plans I drew up in my banking days are equally works of imagination. But seriously, I was lucky that different parts of my brain have been exercised in different parts of my career; my banking career, the MBA I did, helped me develop the left side of my brain. That was the more rational, logical business-oriented side. Writing, on the other hand, has coaxed more out of my right brain. As our ancients used to say, the best life you can have is when your left and right brain work in harmony with each other. That’s a lucky place I’m in right now.”

It might be several years since Amish gave up his banker’s hat to become a writer, but as a bystander looking in from the outside, he has been as taken in by the changes around us as the rest of us are. “One thing that catches my eye is the surprising speed in the adoption of technology. I’m old enough to remember when ATMs were introduced for the first time, and we were told ATMs will never take off in India, especially in Tier 2 cities. But that’s a thing with Indians, that we can jump generations of technology really rapidly. We’re seeing that now with mobile banking among other things.”

“The second thing is the deepening of the banking ecosystem. We always aimed to bring more people into the formal banking system. Honestly, it didn’t move as far ahead as it should have, but over the last few years, it has moved forward dramatically. And it’s not just banking, it’s happening even with formal payment channels that are coming up. They’re helping to establish formal payment histories, which can be leveraged over time to give credit. So many people that were unbanked are being pulled into the ecosystem because of a really brilliant technology drive that has been transformational.”