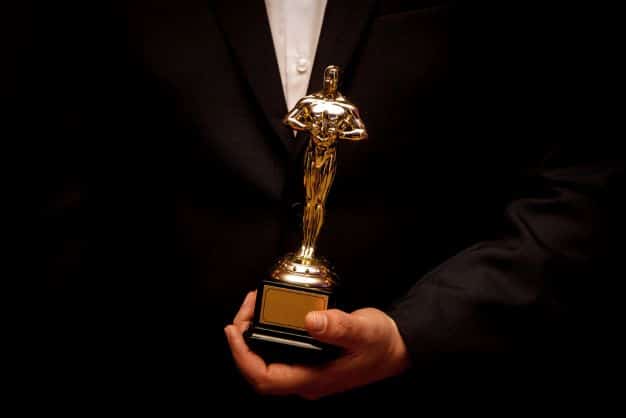 Circa 2016, that’s when the drama took centre stage, when not a single actor or actress of any color was announced or nominated at the Academy Awards.

Will Smith’s win is the first in the category for an African-American actor since Forest Whitaker won in 2006 for “The Last King of Scotland.” Smith won the Oscar for Best Actor for his portrayal as the father and coach of Serena and Venus Williams in the sports drama King Richard at the Academy Awards ceremony held in Los Angeles this week.

This nomination highlights a deeper ingrained issue since it was a rare one for non-white Hollywood professionals at this year’s Oscars. Only 8 out of the 35 nominations for the Big Five categories contributed to the representation of Black, Asian or Latin American backgrounds. The Big Five comprises of Best Picture, Best Director, Best Actor, Best Actress and Best Screenplay, both adapted and original and are seen as the most prestigious categories at the Oscars.

The issue is prominently prevalent in the award category for Best Actress, where none out of the six women nominated from Black or Latin American backgrounds between 2016 and 2021, won. As far as Best Director and Best Picture is concerned, the 2019 victory for South Korean director Bong Joon-Ho, and his co-writer Han Jin-Won, who won both awards for his black comedy thriller Parasite should be defined as breakthroughs as the first people of Asian descent ever to win screenwriting and Best Picture awards at the Oscars.

Actors, directors, and writers with a specifically Arabian heritage are particularly underrepresented and largely overlooked. In 2021, only 2 films by Arabian filmmakers were nominated- The Man Who Sold His Skin directed by Tunisian director Kaouther Ben Hania, and The Present directed by Palestinian filmmaker Farah Nabulsi.

The #Oscarssowhite movement which started in 2015, was to highlight the minority status of non-white voices in the movie industry. This later gained traction after the Academy reportedly failed to address the issues raised by supporters of the movement in 2016. The argument that the film industry doesn’t quite represent society as a whole has also been supported by research, according to a study by the University of California, in 2020, 26% of movie writers and 25% of movie directors had a minority background, while the group of people with singular Hispanic, Latin American, Black or African American backgrounds alone comprised 31% of the U.S. population in the same year. 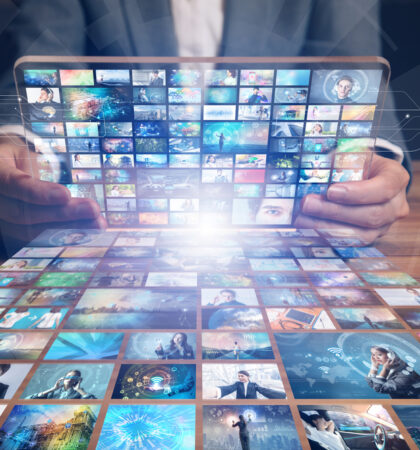