Seeing the world as consumers do – Walmart, Snap and Visa discuss 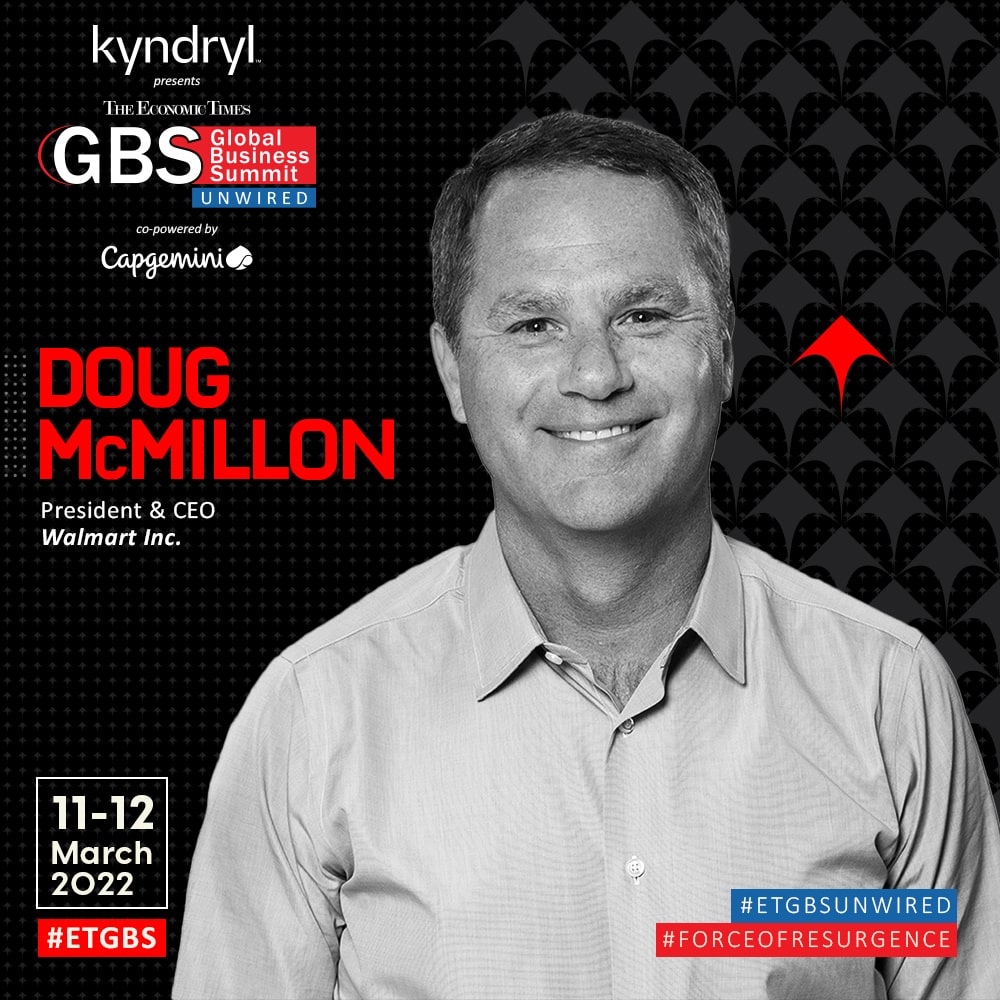 Nothing is permanent except change, and this includes everything from how we buy things to how we communicate with one another and, most crucially, how we transact goods. The retail world appears to have dealt with more than a flurry of events, since the pandemic. Global retail companies have swiftly adapted to consumer demand, from adopting major technological transitions to the products to the digital payments.

Despite the uncertainty, the level of disruption has only increased the prospects for several traditional and new-age businesses. Walmart, the American retail behemoth, has highlighted its wins from all its stores, both online and offline, for the year 2021. According to reports on its recent profits, e-commerce revenues in the United States increased by 11%.

[box type=”shadow” align=”” class=”” width=””]Walmart CEO Doug McMillon was recently cited as saying that the company’s next moves involve diversifying its product and service offerings outside retail, financial services, and healthcare. In terms of the next new normal for India, the CEO predicts that the Indian retail sector would exceed a trillion dollars by 2025, as reported last year. We’re hoping that at tomorrow’s Global Business Summit, he can provide us with some additional insights into the new normal.[/box]

Snap, the parent company of the American instant messaging service Snapchat, is one of those taking advantage of India’s growth.

[box type=”shadow” align=”” class=”” width=””]CEO Evan Spiegel remarked on recent post-earnings call that India has been a base for learning community growth to explore new geographies.[/box]

Snap may develop into a prominent augmented reality platform as the company expands beyond North America and Europe (AR), to the rest of the world. In this regard, within India, the company has formed relationships with some of the most widely used apps, like Flipkart and Zomato, as well as emerging companies like Sugar Cosmetics. At GBS 2022, to be held tomorrow, Spiegel will elaborate further on his views on the path to chase growth from content to commerce.

The expansion of the payment ecosystem has also been a crucial enabler during the pandemic. Several e-commerce businesses have succeeded due to the adoption of modern digital transaction systems.

In a LinkedIn post, he examined how digital payments have helped a variety of enterprises, large and small, survive. It’s feasible that digital payment companies will create a level playing field for all businesses in the interest of business continuity. Al Kelly will speak about the future of money at the GBS 2022, which will take place tomorrow, and he may touch on issues like digital currencies and crypto. 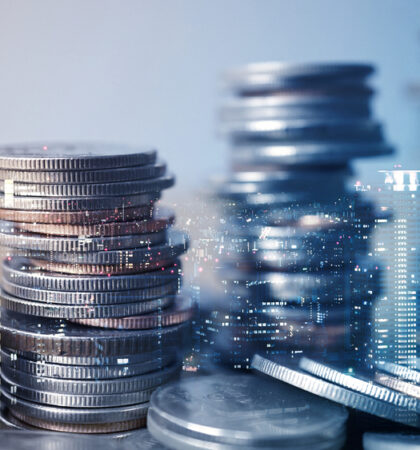